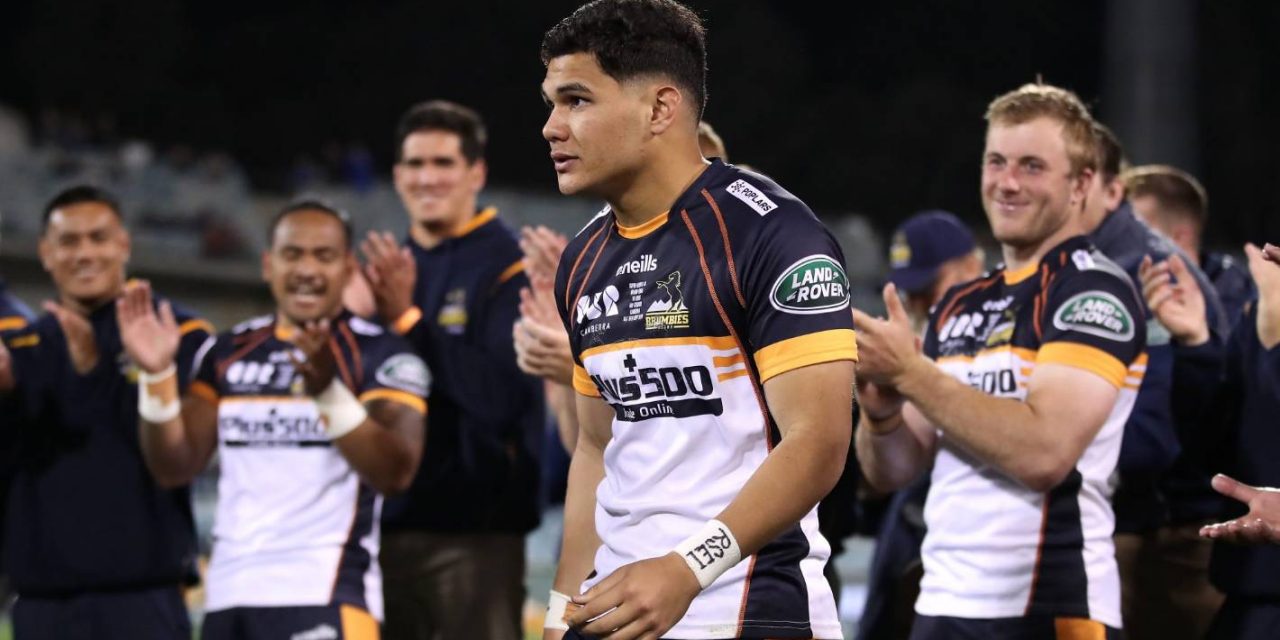 Jubilant coach Dan McKellar believes Noah Lolesio is ready for the Bledisloe Cup cauldron after guiding the Brumbies to Super Rugby AU glory with a final stunner in Canberra.

Thrown into the first five-eighth hot seat after two months out with a torn hamstring, Lolesio put the Reds to the sword in the Brumbies’ heart-stopping 28-23 victory on Saturday night.

The 20-year-old Auckland-born playmaker set up one try with a jink and offload, had a hand in another and slotted 13 points through two conversions, two penalties and a drop goal.

His match-winning display vindicated McKellar’s bold decision to recall Lolesio for the Brumbies’ biggest game of the season.

Cameron Spencer/Getty Images
Noah Lolesio of the Brumbies runs the ball up against the Reds.

“It’s easy to reflect and say that it was an easy decision,” McKellar said as he savoured the Brumbies’ first title triumph since the ACT outfit beat the mighty Crusaders in the 2004 Super Rugby final.

“As I said during the week, for four months he hadn’t played before the Rebels game [in round one of the AU competition] and he fronted up that night, and we were confident he’d do the same again tonight.

“He was one of our best players and there were a lot of other players that stood up as well.”

The emerging star has been named in Wallabies coach’s PONI (players of national interest) squad and asked if Lolesi was ready to wear Australia’s No.10 jumper against the All Blacks next month, McKellar was unequivocal.

“Like we’ve done here, if you surround him with experience, a good forward pack, which they’ll have the Wallabies, a good scrum, lineout, maul and he can play, if you get on the front-foot he’s very dangerous.

“He’s certainly good enough and age goes out the window.”

Victory for the Brumbies was also hugely satisfying for McKellar just days after it emerged he’d opted against taking on the role of Wallabies forwards coach under Rennie.

“It feels really good because we had to work for it,” McKellar said of the Brumbies’ title success.

Cameron Spencer/Getty Images
Folau Fainga’a R) and Noah Lolesio of the Brumbies wait for full-time on the bench.

“It’s been a tough competition from one week to the next and having to deal with things: travel on game day and that sort of thing.

“And to win it here, and for our community as well, it’s been a pretty tough year down here with obviously Covid and the bushfires. It’s just nice.” 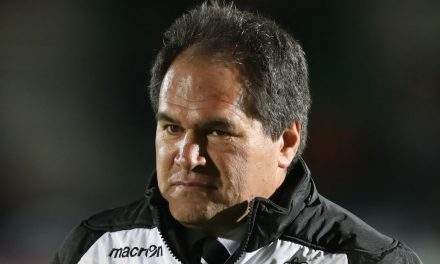 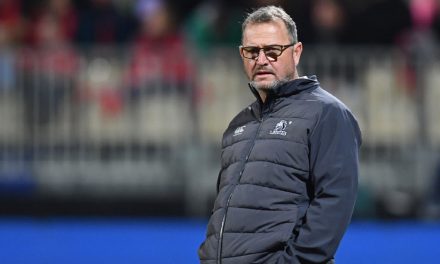 Springboks lose attack coach ahead of the Rugby World Cup 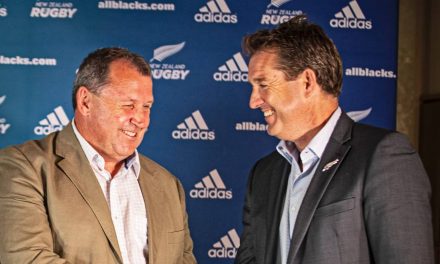