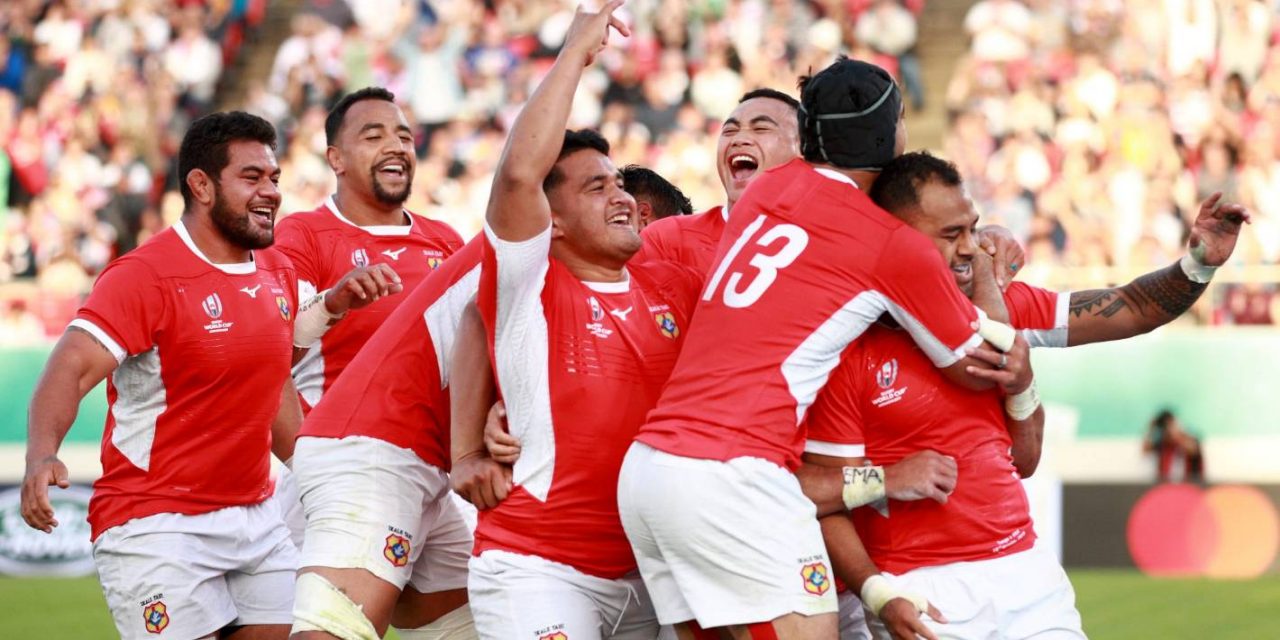 This story was originally published on RNZ.co.nz and is republished with permission.

The Tonga Rugby Union is facing financial oblivion if it fails to sign up to a new governing arrangement.

World Rugby is set to pull all funding to TRU if it fails to sign a tripartite agreement to work alongside the Tonga government and global governing body by the end of the day.

The agreement would see an interim management group take charge of the Union until long-standing governance issues are resolved.

“I spoke to [World Rugby Head Of Development And International Relations] David Carrigy the other day and I’m due for a call tonight with him,” he said.

“…There was a deadline for last Friday then it moved to Wednesday and now it’s for today that they’ve got to sign the [agreement] for how TRU is going to run. So everything is gonna [be] signed off by the government, World Rugby and TRU, so like a tripartite.”

The former ‘Ikale Tahi international said the dispute was having a damaging effect on local rugby players.

“The guys overseas they’re alright to look after because they come straight into the ‘Ikale Tahi team but it’s just watching all the local kids and our local premier comp in Tonga with all of the nonsense going on a lot of players are missing out on opportunities and coaches as well and clubs just dying.”

Fe’ao Vunipola had been interim chief executive of the Tonga Rugby Union for the past five years but a permanent appointment appeared no closer.

The former test hooker was also vice president of the TRU and earlier this year was accused of restricting access to the Union’s annual general meeting to ensure voting favoured his preferred candidate.

Former ‘Ikale Tahi coach Toutai Kefu told RNZ Pacific last year that his relationship with Vunipola was broken and the TRU needed to sort out its own internal issues around good governance and leadership.

“They still want to take control of everything – hence why it’s a bit of a mission at the moment.”

T Pole said TRU President Siaosi Pohiva allegedly resigned on Wednesday out of frustration only to come back two days later, in an effort to ensure the agreement is signed and World Rugby continue their support.

“The government are pushing for TRU [to sign], they’ve had enough, so it’s just the TRU have to sign this,” he said.

“Both World Rugby and the government have agreed so TRU just got to sign it. I think that’s the best we can hope for at the moment for everything to start operating in a normal and proper way is for the [agreement] to be signed off and away we go.”

Fe’ao Vunipola and Siaosi Pohiva could not be reached for comment, while World Rugby did not respond to a request from RNZ Pacific.

This story was originally published on RNZ.co.nz and is republished with permission. 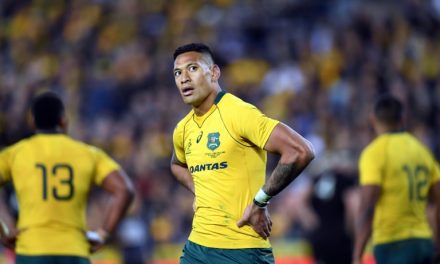 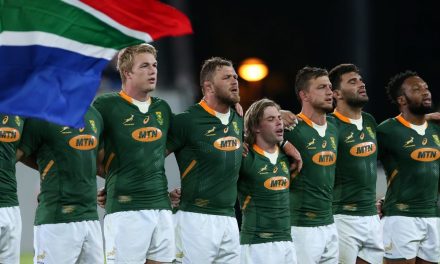