South African rugby chiefs are set to meet on Tuesday to pick the four franchises that could join an expanded PRO16 tournament in 2021.

And they will do so against a backdrop of threatened legal action if the vote determines that the Cheetahs should lose their status in the competition, with the Bloemfontein-based outfit said to have hired a high-profile advocate to argue their case.

Reports have suggested the four current South African Super Rugby franchises — Stormers, Vodacom Bulls, Sharks and Lions — are likely to be backed, with Cheetahs and Kings missing out.

The pair have featured in the PRO14 since 2017 after being casualties of a Super Rugby cut to 15 teams.

Kings recently went into voluntary liquidation amid a deficit of £2.5 million and all rugby activity suspended for 2020, casting further doubt on the province’s future in the PRO14.

But the Cheetahs are determined to retain both their place and franchise status and seem up for any fight ahead.

Last week, a number of disgruntled former players wrote a letter to SA Rugby demanding that the Cheetahs remain part of the PRO14 picture, while, according to Netwerk 24, the Free State team have also sounded out advocate Wim Tengrove to help them in a potential battle with the governing body.

Should Tuesday’s vote go against them, the report suggested they could be prepared to see SA Rugby in court if that’s what the situation demands. 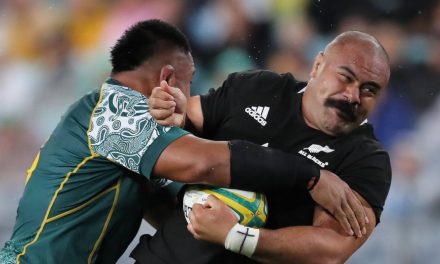 Sydney Bledisloe unlikely with Perth frontrunner to host All Blacks in 2021 | Stuff.co.nz 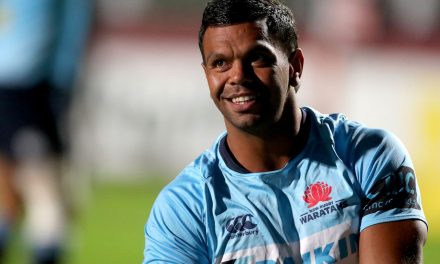 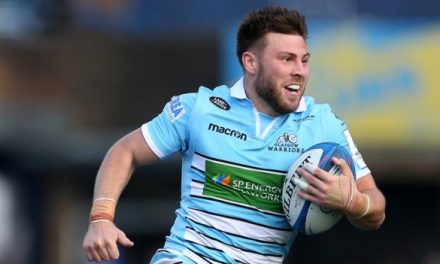 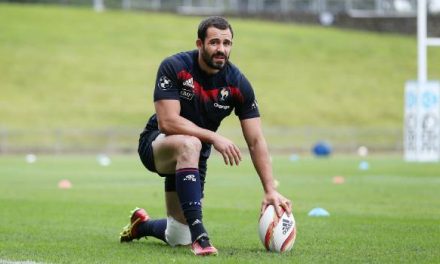