Eddie Jones has admitted England will have to shake up their attack this autumn, not only in the absence of the long-term injured Manu Tuilagi but because he has noticed domestic rugby in New Zealand and France thriving in recent months due to quicker ruck ball.

Test rugby has been on hold around the world since last March but it finally resumes this month with the Bledisloe Cup in the southern hemisphere and the completion of the delayed 2020 Six Nations in the north.

Jones, whose staff did some coaching at Championship club Ealing in recent weeks to be ready for this week’s three-day England camp, has spent recent months watching club rugby from around the world as well as attending numerous Gallagher Premiership matches in person.

He has now given his verdict on emerging trends, adding that England will have to adapt to potentially quicker ruck ball at Test level while also readjusting to life without Tuilagi, who is sidelined until next April following last week’s achilles tear. While Tuilagi missed the bulk of the early years of Jones’ reign in England, he became part of the furniture in recent times after overcoming previous injury issues.

After bridging a 32-month gap in between caps with a November 2018 comeback, Tuilagi went on to appear in 16 of England’s next 20 matches, a run that included a start in last November’s World Cup final and culminated in his sending-off versus Wales last March for a high tackle on George North.

Not the most settled start but a symptom of the times we live in https://t.co/dLUh1lSXZ6

Jones said: “We’re seeing in two domestic leagues, Super Rugby and the France Top 14, the ruck speed increased considerably but in other domestic competitions that hasn’t been the case so much. We just have to wait and see with the refereeing of international rugby. We don’t have any indication at this stage where their emphasis is going to be so we will just wait and see what happens there.

“If that continues in Test rugby – we’re not sure – but if it does then we need to be equipped to play a little faster and a little bit faster off quick rugby ball, then as it transitions out just hit the switch quickly. Get in position quicker than the opposition and take the opportunity in either attack or defence, so we have been doing some preliminary work on that and we just have to wait and see how the game evolves there.

Make sure you’re subscribed on iTunes or wherever you listen to your Podcasts to get it as soon as it’s released! 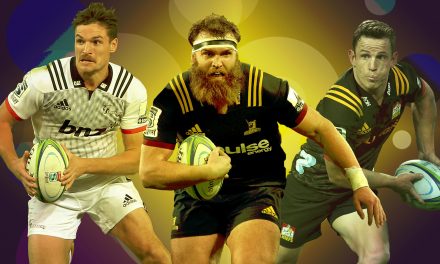 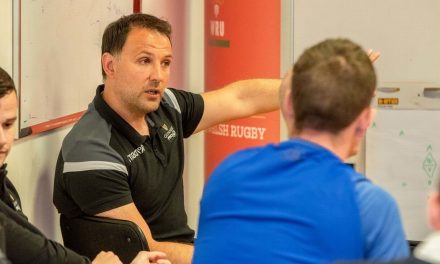 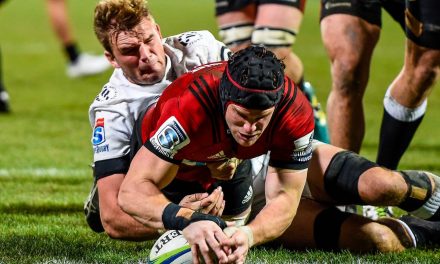