Get the latest Welsh rugby news sent straight to your inbox

New All Blacks superstar Caleb Clarke broke down in tears after becoming overwhelmed by the reaction to his remarkable performance in the Bledisloe Cup match against Australia.

Clarke received a standing ovation from the 47,000 crowd inside Eden Park as he was replaced with 10 minutes remaining.

It came after a monstrous display from the 21-year-old in his first All Blacks start, which has catapulted him into the world rugby spotlight overnight.

Many have compared him to the great Jonah Lomu after he left Australian defenders scattered in his wake in Auckland.

Clarke was cheered on from the stands by his former Test representative father Eroni as he racked up 123 running metres, eight carries and 10 tackle-busts on his starting debut, which also saw the hosts move to 20 consecutive victories against Australia in Auckland.

He helped create two tries for Ardie Savea and Jordie Barrett in the second-half to secure the 27-7 win.

As he left the field he was clearly moved by the reaction of the fans, and, as he mixed with his family in the stands after the game he was overcome with emotion.

All Blacks coach Ian Foster was keen to protect the youngster from the hype after the game, saying: “I’d rather you didn’t make him the headline tomorrow.

“He’s an uncomplicated individual – he’s got great self-awareness of who he is, he knows what he’s good at on the rugby park and he believes it – he just wants the ball and to run hard and it’s a good thing for us to be able to give him the ball and let him run hard.”

Clarke admitted he’d struggled to sleep the night before the game, adding: “This morning the boys told me ‘just get the ball and run and don’t think about anything else’ and that’s pretty much all I had in mind today.” 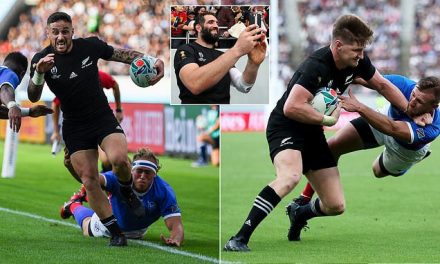 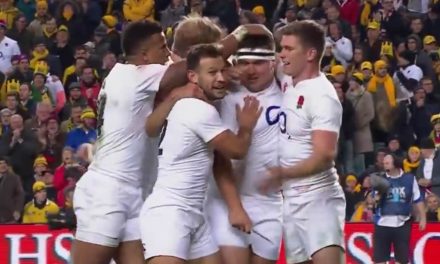 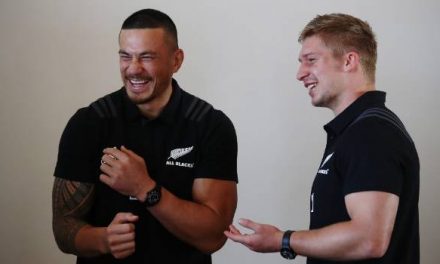 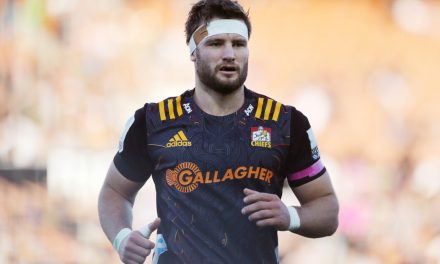