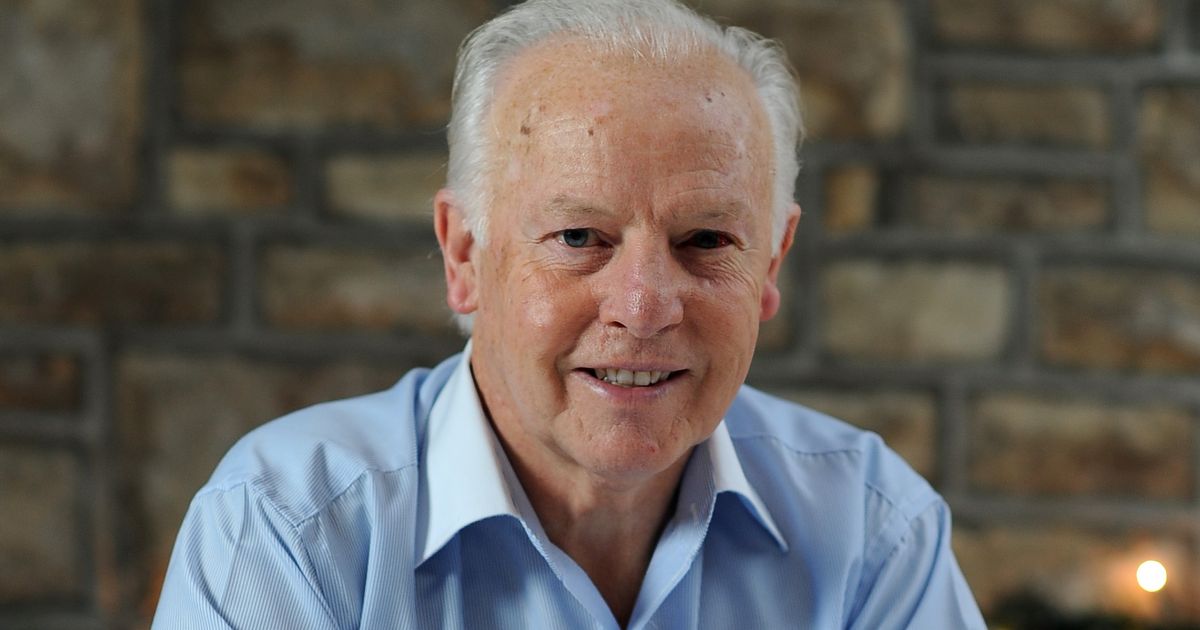 Wales and Lions winger JJ Williams has passed away at the age of 72.

The news was announced by his former club, Bridgend, this morning and tributes have been pouring in for him.

Williams won 30 caps for Wales between 1973 and 1979, scoring 12 tries and sharing in Grand Slam and Triple Crown glory.

He went on two Lions tours – to South Africa in 1974 and New Zealand in 1977 – playing in seven Tests and touching down five times.

He played a major role as part of the unbeaten 1974 team, scoring two tries in both the second and third Tests against the Springboks, earning the title “The Welsh Whippet”.

Born in Nantyffyllon and educated at Maesteg Grammar School, John James Williams was a talented track athlete, representing Wales in the Commonwealth Games in Edinburgh in 1970 and becoming Welsh sprint champion in 1971.

He then went on to make his mark in rugby, during a glittering career that took in spells with Maesteg, Bridgend and Llanelli.

In all, he made 223 appearances for the Scarlets over nine seasons, playing on the right wing in the side that recorded the famous 9-3 victory over New Zealand at Stradey Park on October 31, 1972.

After hanging up his boots, he became a regular pundit on TV and radio, while he ran a commercial and industrial painting company based in Pyle.

All three of his children have represented Wales at track and field events, with his son Rhys winning European Championship gold in the 400 metres hurdles in Helsinki in 2012. Announcing news of JJ’s death, Bridgend RFC posted: “All at Bridgend Ravens are deeply saddened to hear of the passing of former player JJ Williams.

“Alongside the honour of playing for Bridgend, he went on to represent Wales and the Lions.

“Our thoughts are with JJ’s family and friends at this tough time.”

Rugby writer Simon Thomas will be bringing you exclusive behind the scenes insight into his big interviews with some of the biggest news in Welsh rugby – past and present.

He’ll also be giving his opinions on current affairs every week, straight to your inbox!

The Simon Thomas Newsletter will drop in your inbox every Wednesday at 1pm and it’s completely free.

Former Wales second row Craig Quinnell was another to pay tribute, tweeting: “It’s with a heavy heart I write this. My God father. My friend. My mentor and a inspiration to me passed away today. He was a legend to all. RIP JJ.”

Veteran rugby journalist Peter Jackson added his thoughts, saying: “I write this with the heaviest of hearts. The great JJ Williams passed away this morning.

“His most famous feat – 4 tries in the same 4-match Lions’ Test series – ensures he will be talked about as long as rugby is played.” 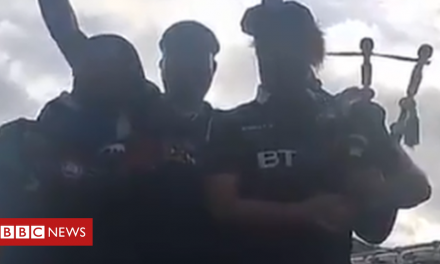 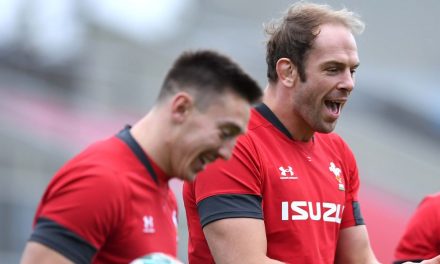 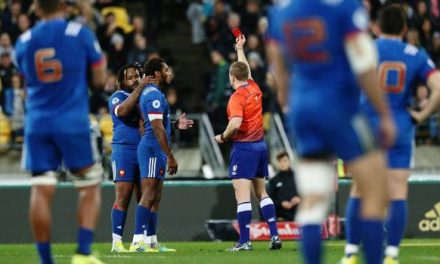