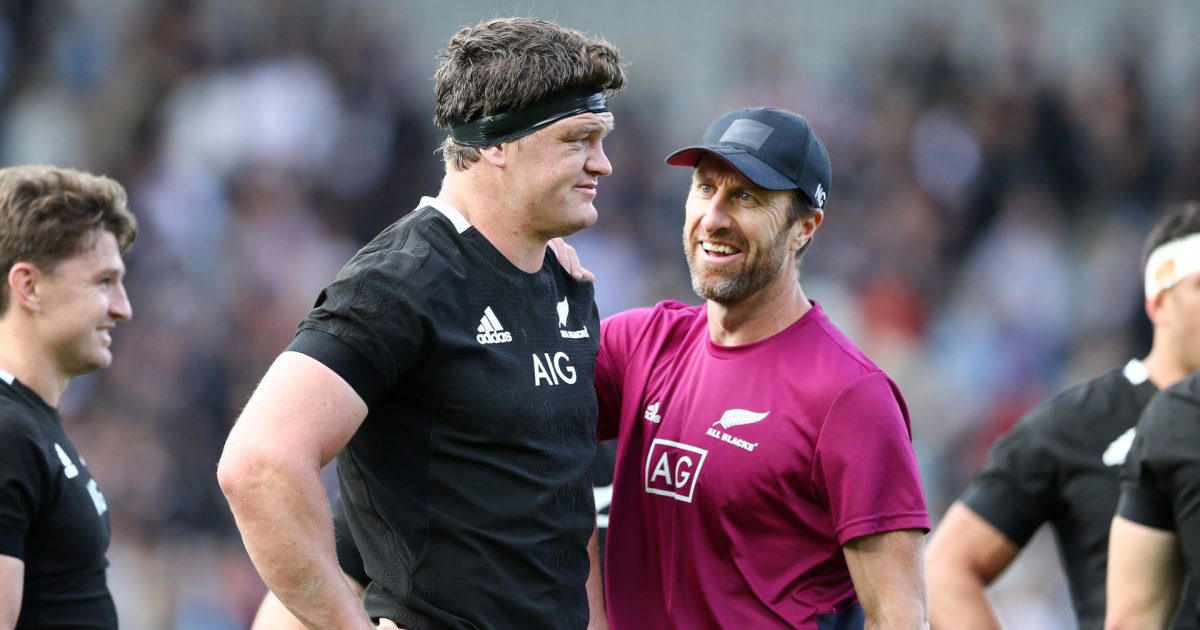 All Blacks lock Scott Barrett has put his hand up for a starting berth against the Wallabies despite conceding his return from injury has been a tad scratchy. Barrett missed the entire Super Rugby Aotearoa season with a foot injury that required surgery.

The 26-year-old missed the series-opening Bledisloe Cup draw against the Wallabies and he has been on the bench for the two matches since then.

Barrett faces an uphill battle to win back a starting spot for Saturday night’s clash with the Wallabies in Brisbane, but the Crusaders skipper will take it with both hands if it comes his way.

Should the All Blacks Keep Playing with Two 10s?

“Certainly I’d put my hand up for a start,” Barrett said.

“Personally, my individual performances are a wee bit scratchy, just due to a lack of minutes.

“It takes a while to find a rhythm and where I want to be personally is not quite there.

“I’ve got to stay patient and train each day with the intent of what I want to get out each day, and turn up on Saturday with a clear focus and just play.”

The Wallabies are reeling from their record 43-5 loss in Sydney last week – they’re heaviest defeat to the All Blacks in 117 years.

Barrett said he had some sympathy for the Wallabies.

“Potentially as a human after the game when you’re having a beer with them you probably do feel for them a wee bit,” he said.

“But both teams are turning up to get that outcome.

“I guess it’s high-performance sport at the end of the day and we want to turn up and win.”

All Blacks No.10 Richie Mo’unga was the star of the show in Sydney, scoring two tries in a personal points haul of 23. The 26-year-old’s sparkling display came at a time when his position was being questioned.

“He’s had a pretty rough time it seems in the media .. with him being at 10,” All Blacks hooker Codie Taylor said. “But he’s done great in his ability to flush that out. He’s a guy that never gets caught up in that sort of stuff.

“He just gets out there and plays with his heart. He just loves the game, and you saw that on the weekend.

“He played real fluidly and a bit of razzle there. It was pretty amazing to watch.” 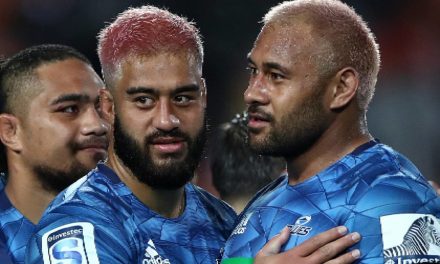 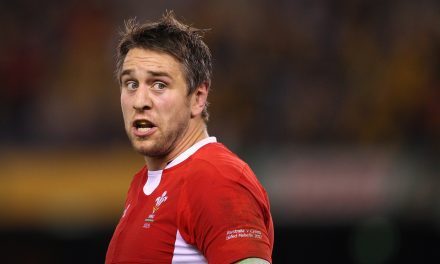 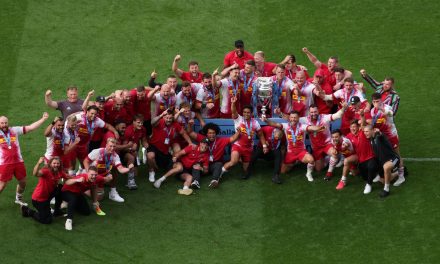 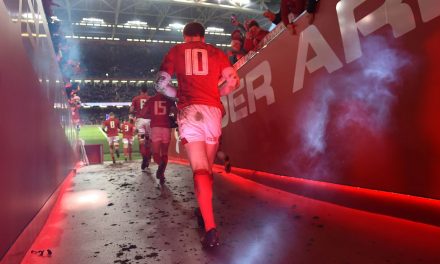