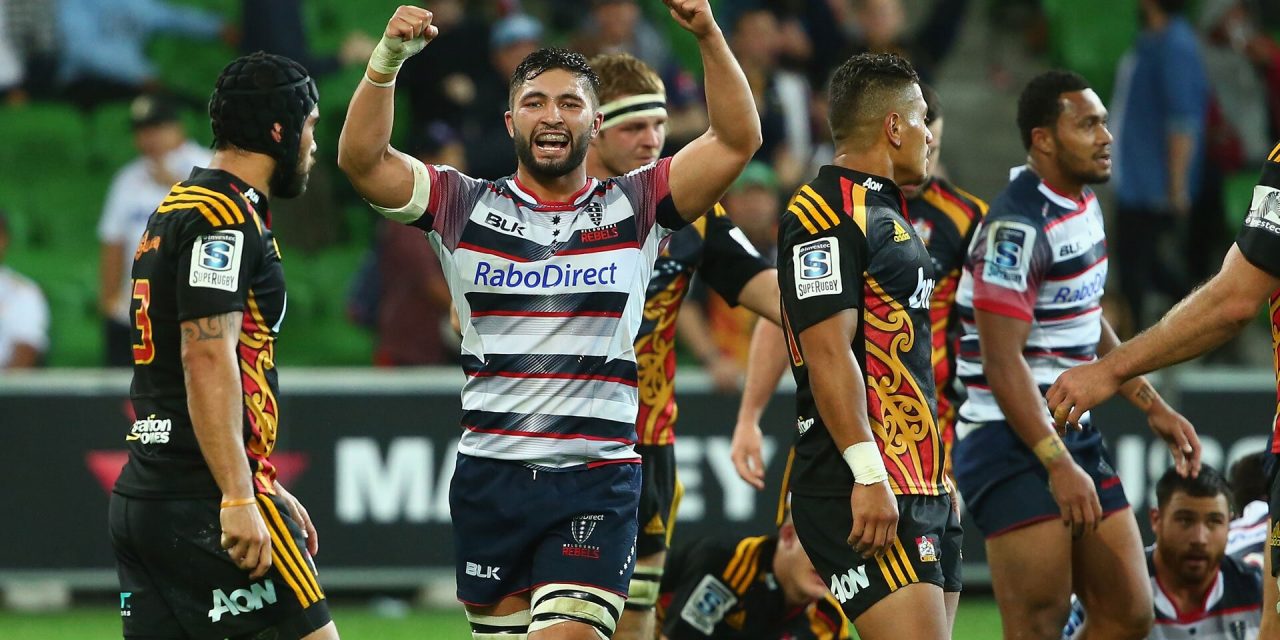 Despite fears that the respective New Zealand and Australian rugby unions would again overlook the Pacific Islands for future competitions, it appears that there will in fact be some Pasifika representation in Super Rugby moving forward.

According to a report from the New Zealand Herald, the ten NZ and Australian sides will welcome a Moana Pasifika and a Fijian side into a 12-team competition for 2022.

The Aotearoa Rugby Pod panel discuss who they have picked for the Healthspan Elite Performance of the Week following the third Bledisloe Cup test in Sydney Australia.

While the current Super Rugby competition involving sides from Australasia, Africa, South America and Asia was widely considered untenable for the future, the only change that was expected for next year was the ejection of Japan’s Sunwolves. The global COVID-19 pandemic has forced a rethink, however, partially due to the limitations placed on travel.

Earlier this year, New Zealand Rugby announced they would be forming their own competition and invited external parties to put forward expressions of interest. NZR envisaged that the five Kiwi teams would be joined by a handful from Australia and/or the Pacific Islands but Rugby Australia fired back and have openly stated they would not be culling any of their current five teams.

The frosty relationship from throughout the year has thawed, however, and NZR and RA now appear to once again be working together to better the game in Australasia.

In 2021, the neighbours will play their same Super Rugby Aotearoa and AU competitions from this year before playing some trans-Tasman crossover matches. A season later, ideally once relative normalcy has returned for international travel, a full 12-team competition will be played.

The Moana Pasifika side are set to play home matches in Auckland, Samoa and Tonga but their involvement will be dependant on their financial security.

In a similar vein, RA have not yet confirmed their broadcast deal for the coming years, which could impact the future composition of Super Rugby.

Regardless of what comes to pass, the fact that the relationship between New Zealand and Australia’s unions appears to be improving will be a welcome development for all rugby stakeholders in both countries.

While South Africa have pulled out of Super Rugby and will play in the new iteration of the PRO14 competition, the future for Argentina and Japan remains uncertain.

The Springboks and Pumas, however, will continue to play in the Rugby Championship alongside the All Blacks and Wallabies. 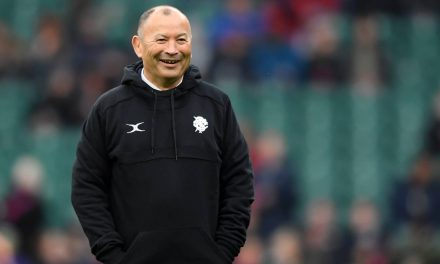 ‘He’d be a very good chance to be the next head coach’: Eddie Jones reveals who he’s backing to become next All Blacks boss 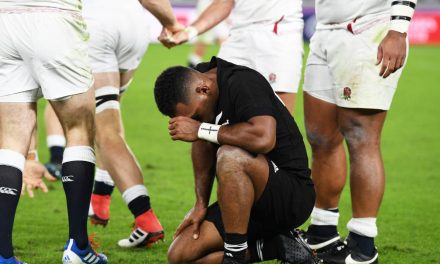