All Blacks v Argentina: Famous victory for Pumas as All Blacks crumble in Sydney | Stuff.co.nz 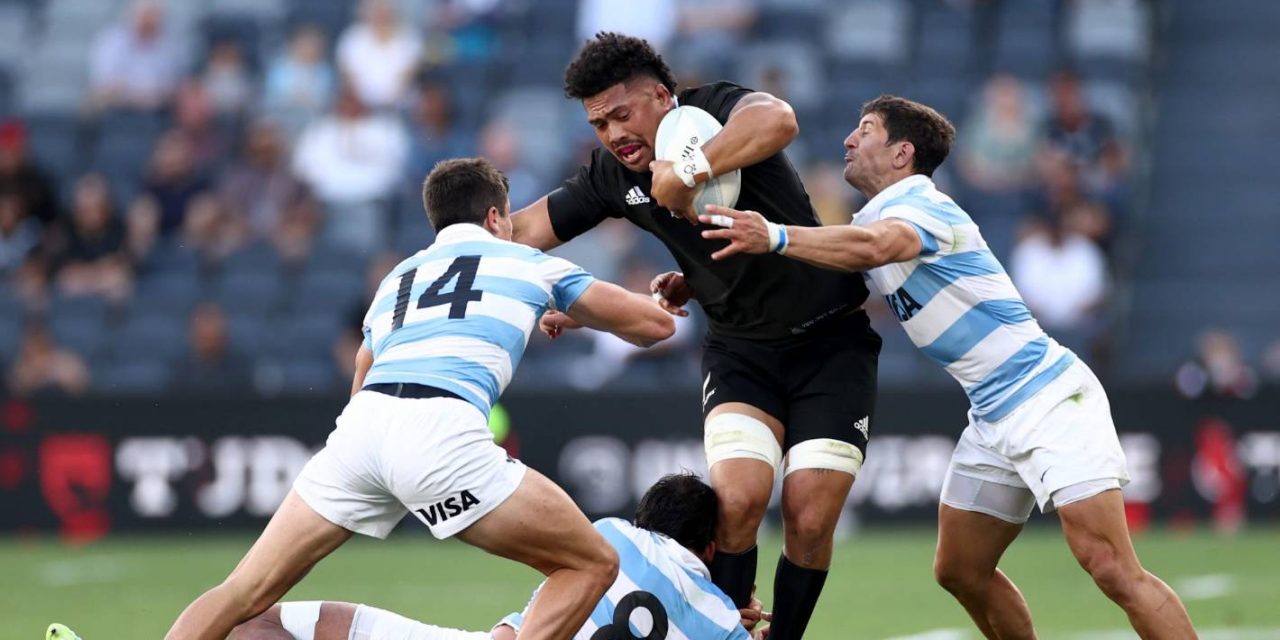 What a nightmare for the All Blacks.

There can be no excuses for the All Blacks’ 25-15 loss to Argentina on Saturday night, with the shambolic display during the capitulation in Sydney having to register as one of the most disappointing efforts from the men in the black jerseys in recent memory.

No wonder All Blacks coach Ian Foster looked as if he had just seen his own ghost as he sat high up in Bankwest Stadium, as he tried to fathom how Nicolas Sanchez could score all Argentina’s points to make his first year in charge so difficult.

And you had to feel for his captain Sam Cane as he stared at the dirt at Bankwest Stadium and attempted to understand how his fresh tenure as leader of the national team could go so badly wrong.

Mark Kolbe/Getty Images
Shannon Frizell gets involved in a scuffle during the 25-15 loss in Sydney.

This was the All Blacks’ first defeat to Argentina since tests between the two countries began in 1985. A famous victory for the Pumas. Humiliation for the All Blacks.

From the opening minutes it was Argentina, not the All Blacks, that gave the impression that they were the ones who were battle-hardened from playing four tests against Australia.

The Argies didn’t just have fire in their bellies, it was as if there were hot coals smouldering in their intestines as they threw themselves at the New Zealanders in the rucks and rushed quickly off the defensive line to blast ball runners off their feet.

It was hard to believe this was largely the same All Blacks XV that beat Australia by a record score of 43-5 a fortnight earlier; line breaks were rare, No 10 Richie Mo’unga looked a shadow of the wizard who bounced off his throne to create such misery against the Aussies and the All Blacks forwards looked as if they had run a marathon before kick-off.

Cane was one of the All Blacks’ best and tackled himself to a standstill, but no-one in his team was able to stem the blue and white tide as the passionate South Americans repulsed everything that was thrown at them.

Argentina – and no-one should forget this – were outstanding.

Remember, they had been largely starved of rugby since Covid-19 forced Super Rugby to shut down in March and only had a couple of warm-up games against Australian selection teams to sharpen themselves for test footy.

Cameron Spencer/Getty Images
Caleb Clarke of the All Blacks charges forward during the test.

No-one gave them a chance, not when Foster named a team loaded with so many stars and not when Argentina had not played in 13 months.

Yet Argentina, led by the magnificent Pablo Matera, blasted them off the park with their urgency and aggression. This was a famous victory.

Following the 24-22 defeat to the Wallabies last weekend, Foster had reason to sound-off about the lack of discipline.

Maybe Shannon Frizell was dreaming about wallowing in the ink off Manly beach when this message was being preached because it was his handiwork that cost the All Blacks 3 points in the opening minutes.

Frizell slapped Marcos Kremer in the face, instigating a scuffle that led to his back row partner and Matera steaming in to offer Frizell advice about why he should be concerned with his own self preservation.

“They need to show respect. I am playing for my country,’’ Matera told referee Angus Gardner.

The All Blacks trailed by more than 13 points after the first 40 minutes, and as they retreated into the comfort of their shed they looked shell-shocked; silly penalties, turnovers and rubbish execution contributed to a rotten display.

And that halftime score could have been worse. Because had it not been for a magnificent tackle by Aaron Smith inches from his own line, the All Blacks would have conceded two tries in a dreadful first spell.

Then, Argentina came out and kept the pressure on in the second half.

A wonderful win for the Pumas. The All Blacks must face tough questions. They just lacked the passion to win this. 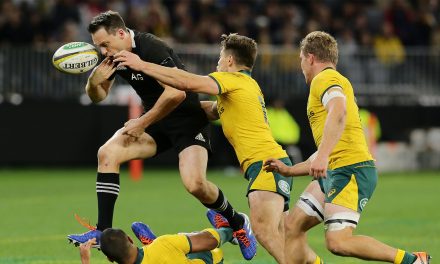 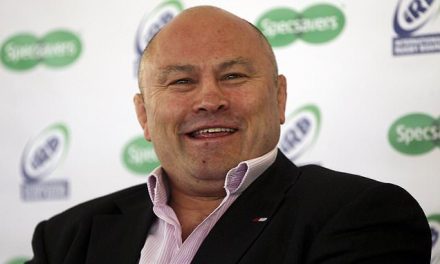 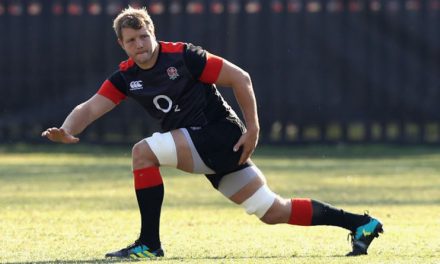 TEN OF THE BEST: The All Blacks | Ultimate Rugby Players, News, Fixtures and Live Results