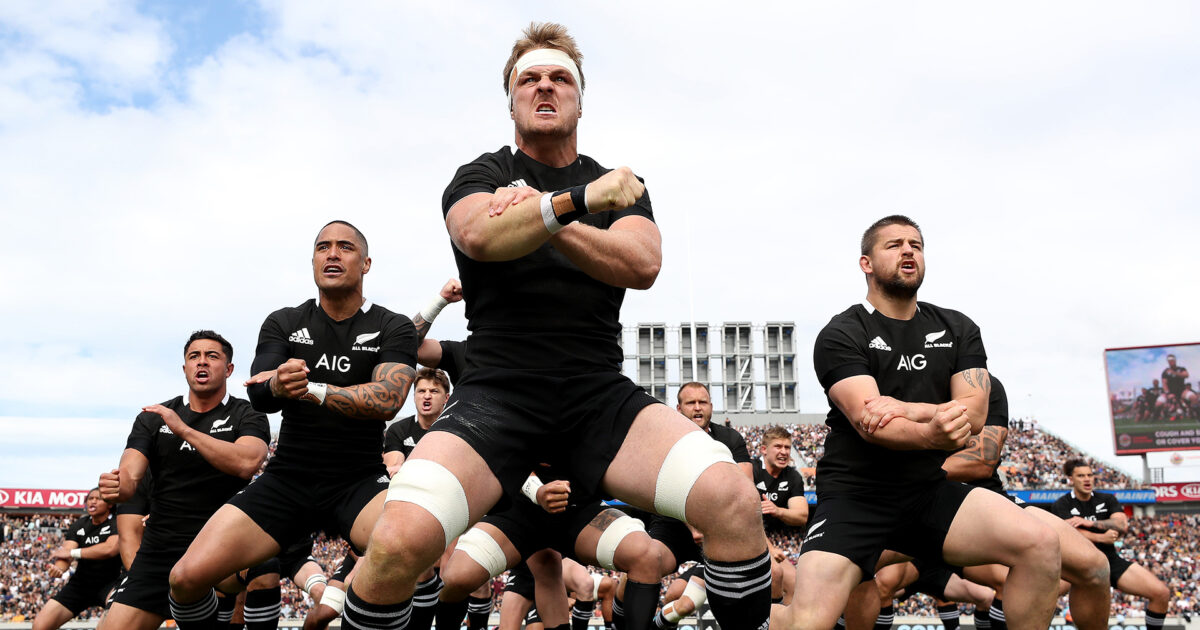 The All Blacks have named their team to face Argentina on Saturday night, with head coach Ian Foster ringing in the changes to freshen up the side after losing to the Wallabies at the weekend.

The match day 23 forward pack features the return of Joe Moody, who missed the last two tests through HIA protocols.  He will pack down alongside Dane Coles and Tyrel Lomax in the starting front row.

Hooker Codie Taylor is on the bench alongside Alex Hodgman and Nepo Laulala, who has returned from parental leave.

What the All Blacks should do for the final two tests

Patrick Tuipulotu, who missed the Brisbane Test with illness, has been named in the second row alongside Samuel Whitelock, with Tupou Vaa’i covering from the bench.  The back row is Shannon Frizell at six, Captain Sam Cane in the seven jersey and Ardie Savea at number eight, with Hoskins Sotutu loose forward cover.

In the backs, Aaron Smith has been selected in the nine jersey, with Brad Weber on the bench as halfback cover, Richie Mo’unga is at ten, with TJ Perenara missing out on the gameday squad while Beauden Barrett has been moved back to fullback.

Jack Goodhue and Anton Lienert-Brown have been reaffirmed as the first choice midfield combination while Caleb Clarke is back on the left wing, Jordie Barrett moves to the right to join Beauden Barrett in the backfield.  Rieko Ioane and Damian McKenzie are the other reserve backs.

“We were bitterly disappointed with the loss against Australia on the weekend, but we’ve taken a lot of lessons from that game,” head coach Ian Foster said.

“Specifically, we need to be smarter in seeing space and executing our plan around that.  We also want to continue growing our work at the breakdown, both on attack and in defence, as I feel we are making great progress here.

“We’re now into the next phase of the Tournament playing against Argentina and it will be exciting playing a new opposition.

“The Argentinians are well coached by Mario Ledesma and we have a lot of respect for them   You only need to go back to Buenos Aires last year, when we had a real arm wrestle with them, to know how tough they can be (the All Blacks narrowly won 20 -16).

“They’ve been in Australia for a number of weeks, they are well-prepared and this is their first Test of 2020 so it’ll be a massive occasion for them and their country so we have to be ready.”

New Zealand and Argentina will be playing their 30th Test,  but Argentina is yet to win with the All Blacks recording 29 wins with one draw.
Jordie Barrett’s final conversion last weekend saw him surpass 100 points for the All Blacks.  He joins Beauden as the only pair of brothers in worldwide rugby history to have each achieved more than 100 points in Test matches.

The All Blacks team to play Argentina in the Investec Tri Nations Test at Bankwest Stadium, Sydney on Saturday 14 November (Kick off 7.10pm NZT).

The matchday 23 is as follows (Number of Test caps in brackets): 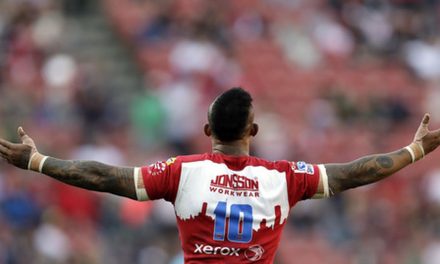 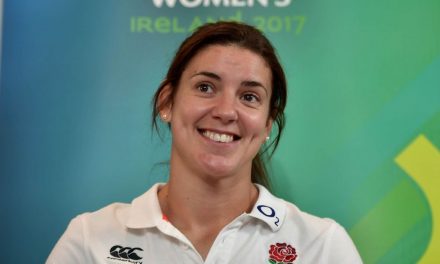