‘It’s a good reminder every day’: All Blacks newbies set to be rewarded for off-field roles 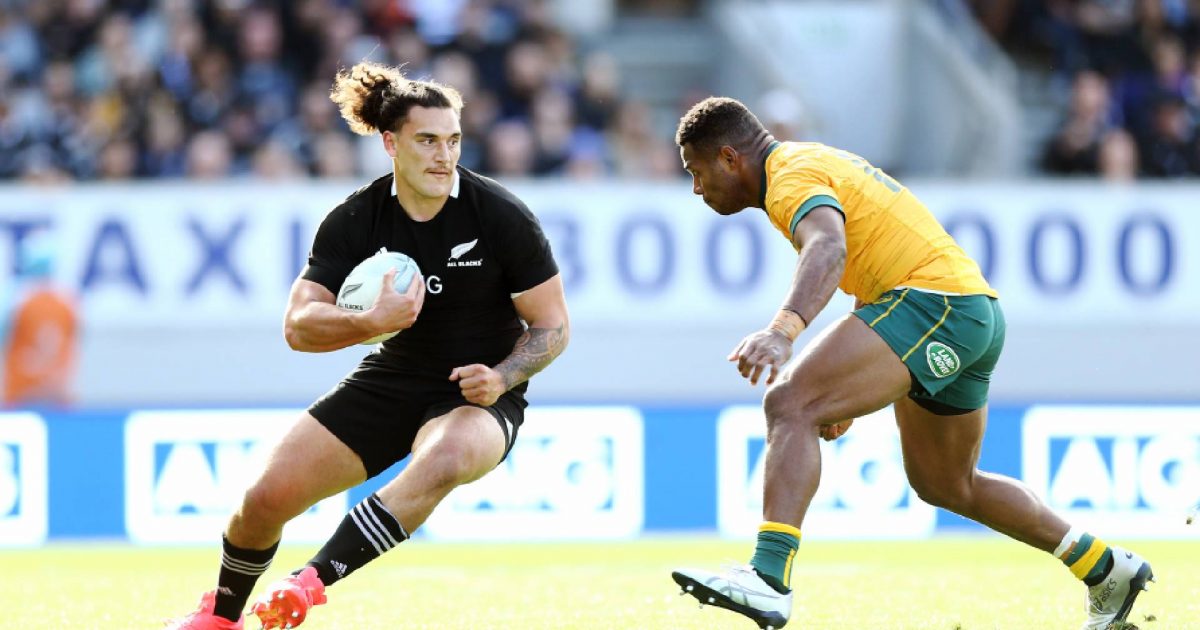 Ardie Savea admits he was a bit timid upon entering the All Blacks environment for the first time, with some nervy times in those early days with the top squad.

However, for the new breed, it seems those nerves have settled rather quickly.

The Aotearoa Rugby Pod panel discuss who they have picked for the Healthspan Elite Performance of the Week following the third Bledisloe Cup test in Sydney Australia.

There is plenty of new blood in the All Blacks’ 36-man squad for the Tri-Nations in Australia, many of which are yet to earn their first test caps.

But while they’re yet to have an opportunity to impact the team on the field on game day, Savea said the young players added plenty to the camp.

“It’s just awesome seeing all the new fellas just come in, be themselves and express who they are,” Saves explained.

“We’ve got some unique personalities in our team but it’s amazing that our culture and environment is just allowing these guys to be themselves and shine off the field. That’s allowing them to be who they are on the field.

“It’s awesome to see. You see yourself when you first came in; when I first came in, I was quite, not reserved, but a bit nervous, where these guys are just being themselves and having fun while they’re doing it, so it lifts my spirits up and I’m sure around the team it lifts their spirits up.

“Guys like Caleb (Clarke), he’s always singing around the hotel and dancing, which is something I love to do so it’s a good reminder every day to enjoy each day, then when we go out on the paddock it’s mahi time. It’s been good.”

With just three games remaining on the All Blacks schedule for 2020, there’s no guarantee that every player in the squad is going to get game-time.

But whether they do or not, simply being in the squad gives the vital experience for enhancing their own skills, while, as All Blacks assistant coach John Plumtree explained, playing an important role for the 23 players who do make the match-day squad.

“The group that has helped prepare the All Blacks over the last two weeks have been outstanding,” Plumtree said.

The All Blacks are set to inject a raft of fresh faces into their side for the fourth and final Bledisloe Cup clash of the year in Brisbane this weekend. #AUSvNZL #BledisloeCup https://t.co/qva3dBWSB9

“They’ve put us under pressure at training and have provided really good opposition during the week when we really need it; when the intensity of our week ramps up these boys have been outstanding and they’ve been complimented by senior players the whole time, and you can see they’re loving their work these young guys, providing that kind of competition for the boys during the week.

“It’s quite a large tour but if we can get all the boys that we’ve got over here some time – we’ve got a lot of new fellas like Du’Plessis Kirifi, Peter Umaga-Jensen – if we can get those guys onto the park, they provide a different kind of energy to the team and an excitement that comes through with young players that haven’t played for the All Blacks or maybe have just come off the bench once.

“The ultimate reward for them is to give them a crack. We’ll definitely look at that; I’m not saying it will happen for all of them, but it’s something we’re seriously considering.” 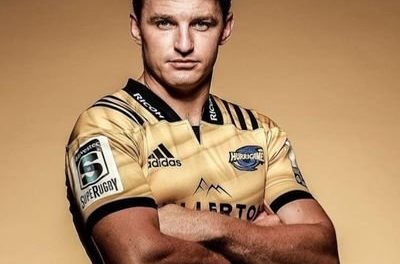 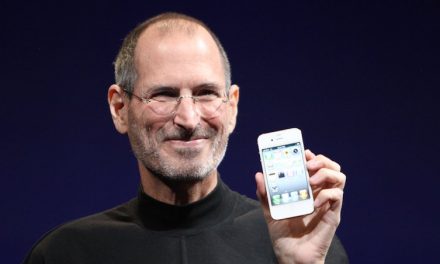 Mexico, Springboks reminder of Steve Jobs’ anthem: Here’s to the crazy ones… 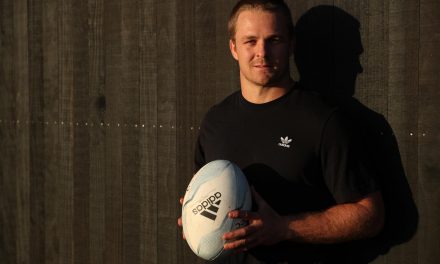