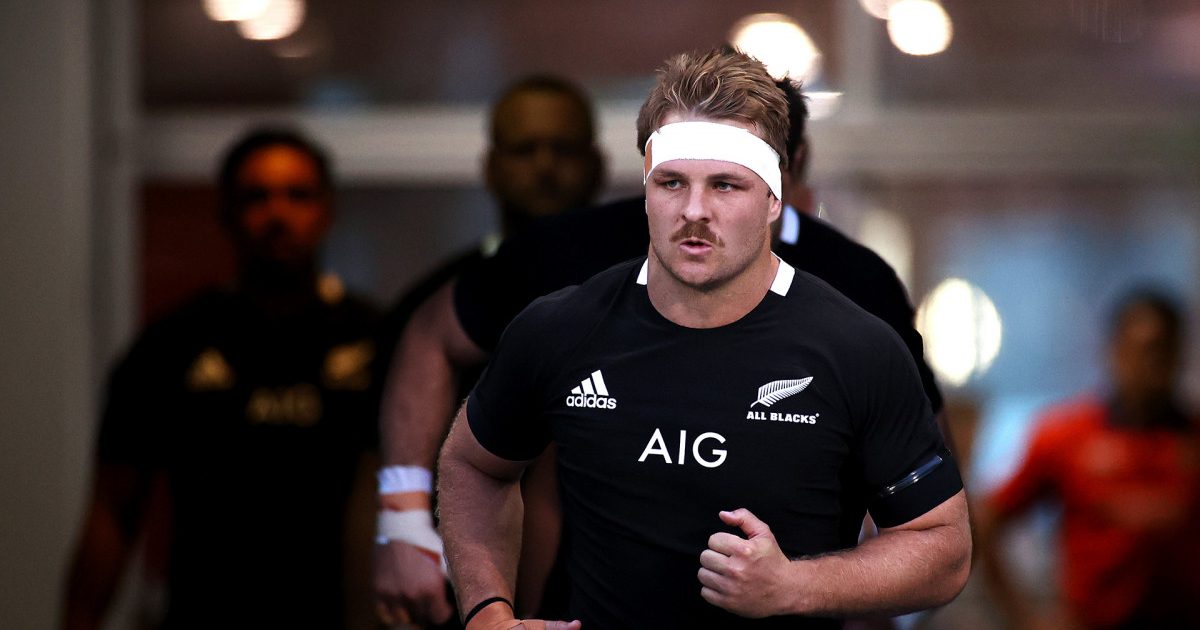 The All Blacks rebounded from back-to-back Test defeats for the first time in almost a decade with a 38-0 demolition of Argentina that secured the Tri Nations trophy to go with the Bledisloe Cup they’d already wrapped up for another year.

Foster entered Saturday night’s crunch match in Newcastle under intense heat with only two wins and a draw from his five-Test tenure since taking over from Steve Hansen.

All Blacks coach Ian Foster and captain Sam Cane reflect on the 38-0 win over Argentina in Newcastle.

But he ended the year in triumphant fashion and delighted that Cane, too, had silenced the doubters after a turbulent few weeks.

“Probably the nicest thing that I can say is that he did exactly what I would have expected of him (in the circumstances),” Foster said.

“It’s not the easiest job in the world and particularly when the knives come out and the pressure is on, it’s easy to doubt yourself.

“But I didn’t see any of that. I just saw someone who firmly believes and the group really had a firm belief in what we’re doing and he led that.

“He led well and more importantly he went out and played well.”

Foster pointed out that it had been an unusually difficult campaign for all three teams, with the Tri Nations played in late spring after players were forced to endure time in quarantine and added weeks away from their families.

“It’s been an immensely difficult year for everyone,” he said.

“So this is not about the All Blacks. This is everyone. We feel for Argentina. They’ve been over here for a long time and you saw the commitment that they showed.

“A fortnight ago, (after losing to the Pumas for the first time ever), we’d just played our fifth Test in six weeks and it was tough.

“You saw Argentina play their third Test in three weeks and that’s tough, and I don’t know if you’ve noticed that it’s getting quite hot here.

He played for less than 15 minutes but Will Jordan ran for nearly 40 more metres than any other player, and crossed for two tries. #TriNations #NZLvARG https://t.co/TVqBMDt3Dn

“It’s been a lot of challenges for all the teams. It’s been great that rugby’s been playing so hats off to everyone here who have been able to organise all this. It’s been fantastic.

“But for us, there’ll still be a few niggly hurt moments about particularly the loss to Argentina but at least we got a chance to fix it and show that we can play.

“This group is developing. We’ve got a bit more to go. We’re clear about that but it’s a better way to finish.” 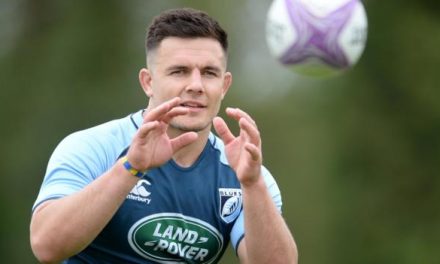 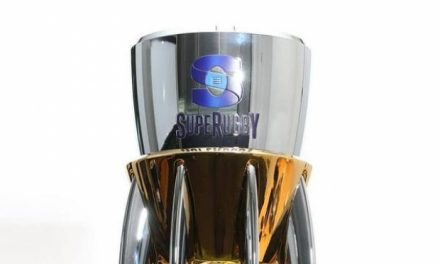