All Blacks v Argentina: Akira Ioane grabs chance against Pumas – but what next? | Stuff.co.nz 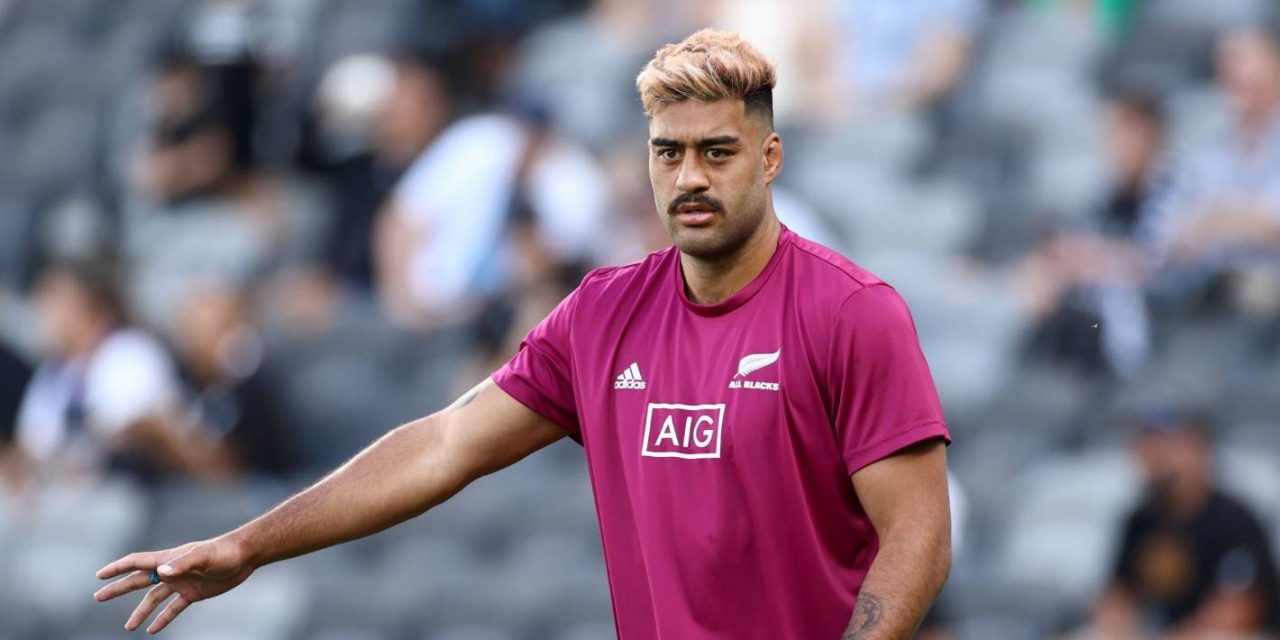 OPINION: All Blacks No 6 Akira Ioane could have popped a cheeky slap on Marcos Kremer’s cheek in Newcastle on Saturday night.

He didn’t. Nothing happened. It was a promising sign.

Cameron Spencer/Getty Images
Akira Ioane was one of the standouts for the All Blacks during the 38-0 win over the Pumas in Newcastle.

When Pumas openside flanker Kremer, a chap who looks like he could bench press 100kg with his chin, lifted a giant flipper and gave All Blacks halfback Aaron Smith a shove in the chest you could only wonder what was next on the agenda.

It could have turned ugly, especially when Ioane arrived so quickly to introduce himself.

That, for obvious reasons, was terrific for Smith. It could have been bad news for the All Blacks.

For much of his career, whether it be Auckland or the Blues, Ioane has enjoyed adding gunpowder to testy situations by baiting opponents with jersey-grabs, pushes and choice words.

Not on this occasion. He looked at Kremer, who offered a shrug in return. Then it was back to business.

Ioane did much more during the All Blacks’ 38-0 win than just show maturity that has previously been missing from his game.

Cameron Spencer/Getty Images
All Blacks captain Sam Cane of the All Blacks lays down a number 10 jersey in memory of Diego Maradona prior to the Tri-Nations match against the Pumas in Newcastle on Saturday night.

Promoted to start at blindside flanker after Shannon Frizell failed to fire during the shock 25-15 defeat to the Pumas in Sydney a fortnight earlier, Ioane joined his fellow All Blacks in issuing payback in the Newcastle heat.

Ioane had made his test debut 3 weeks earlier, in the defeat to the Wallabies in Brisbane, but that ended in disappointment when replaced in the first half after a specialist tighthead prop was required because Ofa Tu’ungafasi had been red carded.

He’s had to deal with frustrations, some self-inflicted, since he joined the All Blacks’ touring party of the northern hemisphere in 2017.

Not wanted for the World Cup squad last year and rebuked by then-coach Sir Steve Hansen for good measure, Ioane admitted he packed on the weight and contemplated giving up the sport.

Convincing All Blacks coach Ian Foster he deserved a recall was going to be tough. And his chances appeared remote during Super Rugby, before it was shut down in mid-March because of Covid-19.

Brendon Thorne/Getty Images
The All Blacks celebrate a try by Will Jordan at McDonald Jones Stadium in Newcastle on Saturday night.

When the Blues flew to South Africa, Ioane was left in New Zealand; withTom Robinson and Hoskins Sotutu doing a fine job at No 6 and No 8, Ioane wasn’t invited to join the travelling squad.

Super Rugby Aotearoa, the domestic competition that proved such a success when New Zealand emerged from lockdown, changed everything.

Robinson and Sotutu suffered injuries, but not Ioane. He thrived. And when Foster named an enlarged squad for the Bledisloe Cup and Tri Nations tests he was back in from the cold.

The final test of 2020 was a must-win. That was non-negotiable.

The All Blacks’ work at the breakdown was vastly improved, there was more intent in the tackles, a heap of energy when chasing kicks and playmakers Richie Mo’unga and Beauden Barrett varied their tactical punting to undermine the Pumas’ strong defensive line.

Ioane was in the thick of it. He made 8 tackles which, along with midfielder Jack Goodhue topped the count for the All Blacks, and contributed 7 runs on attack.

He also kept his head under pressure: “Akira should be really proud of his game, I thought,’’ Foster said. “I thought he showed that he really wants to be here.’’

Start. Stop. Start. That has been the story, so far, of Ioane’s All Blacks’ career. At 25 years of age, he’s got time on his side.

He would be a shame if he takes it for granted.

Lions side to face Canterbury Crusaders in Super Rugby… 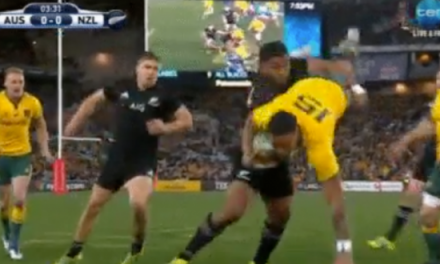 Watch: Israel Folau Lifted Above Horizontal But No Card For The All Blacks 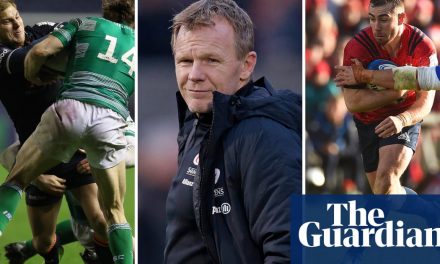