‘I’m not saying we didn’t have the right mindset’: What the All Blacks have changed heading into Bledisloe II

If there is a metaphor for the expected change in the All Blacks for the second Bledisloe Cup Test, it’s Ofa Tu’ungafasi’s haircut.

The loosehead prop was a strong performer in a dominant All Blacks scrum in the first test at Wellington, but he stood out more for his outrageously-bad haircut which can only be described as a half-afro.

Given that his brother is a barber, the question is how Tu’ungafasi ended up with the front of his head closely shaved while the back resembled a peacock’s tail.

The Aotearoa Rugby Pod discuss who they have picked for the Healthspan Elite Performance of the Week from the first Bledisloe test between the All Blacks and the Wallabies.

“I had the same haircut through Super Rugby and some Mitre 10 Cup games even though my wife and my mum were on at me to shave it off,” the prop said on Sky Sport’s The Breakdown.

“But coming into the All Blacks and with some young boys coming through, I wanted to show that just because you’re in this environment you don’t have to change … but one test was enough and I got rid of it.”

Tu’ungafasi will sport a closely-shaved head for the second Test in Auckland on Sunday – it’s a pointer to the way the All Blacks want to de-clutter their collective heads after they were outplayed in the opening test but hung on for a 16-all draw.

“We have to be mentally there on the day,” Tu’ungafasi said. “We saw Australia had the right mindset coming into the game.

“There were a lot of factors playing a part in that – the skipper playing his 100th, not having won the (Bledisloe) Cup for a long time … I’m not saying we didn’t have the right mindset but they turned up to play with intent.”

All Blacks selector Grant Fox said while the players were “up” for the game, they possibly had too much going on in their minds as they prepared for a relatively unknown Australian team and with a new coaching panel of their own.

“The boys were up, they were in a really good space but part of what happens with a short preparation time is that there’s quite a bit of information goes in – it’s a new team, new plans, new calls, so it does create a bit of clutter and the players don’t have as much clarity.

“They’ve got a little bit more clarity this week so hopefully they can clear their minds and play what’s in front of them.”

One of the symptoms of the cluttered thinking came when the All Blacks had a chance to push for a win after the Reece Hodge penalty hit the post.

Camped on the Australian line, New Zealand went wide and a bad pass from Jordie Barrett meant the end of their winning hopes.

If Beauden Barrett had been on the field on Sunday, would the #AllBlacks have taken a drop goal? #BledisloeCup #NZLvAUShttps://t.co/wDba54flDC

“You don’t train these scenarios a lot because you expect players to take ownership of it,” Fox said.

“Jordie saw an opportunity, but unfortunately his [received] pass wasn’t very good and that went begging. He made a call that he thought was on.

“But the guys will learn and if we get in that situation again we’ll get something different.” 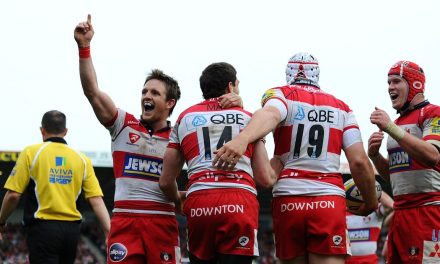 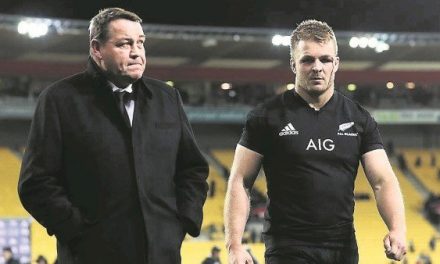 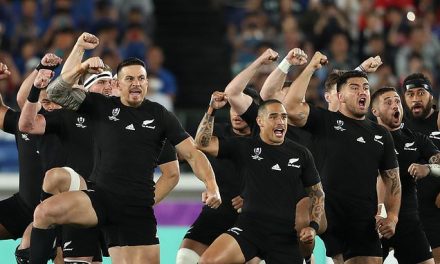 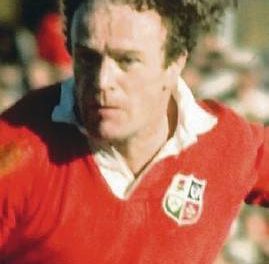