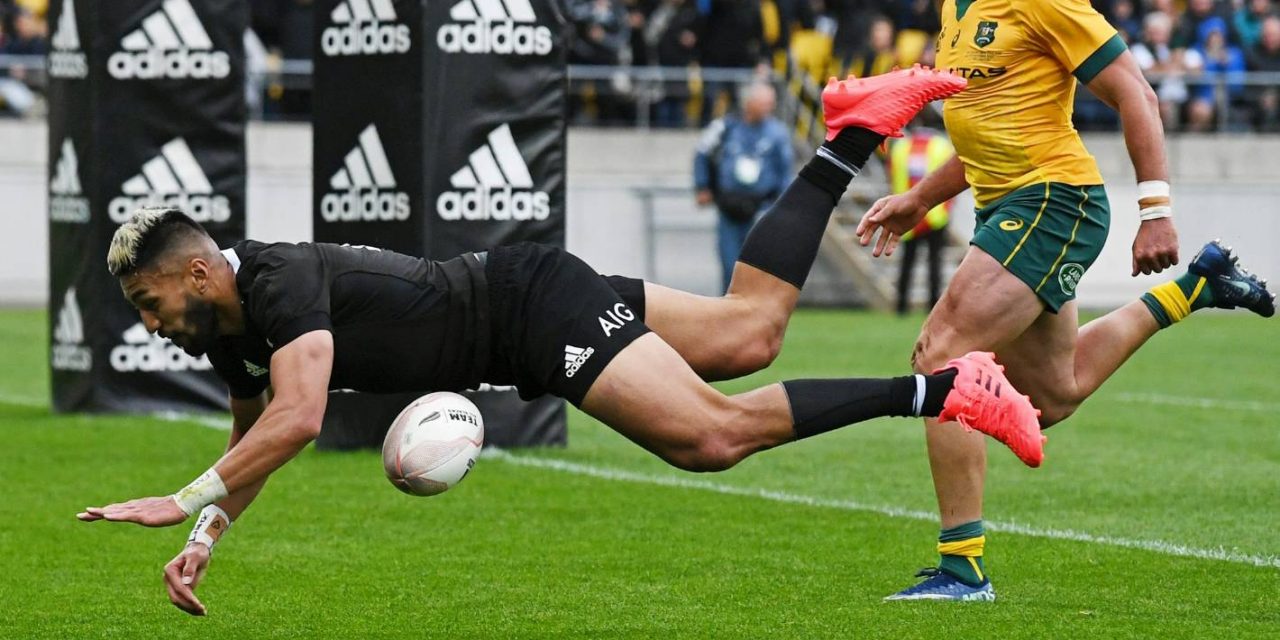 Ian Foster’s first win as All Blacks head coach may have slipped through the fingers of centre Rieko Ioane but Foster is refusing to blame the “sloppy” error as the primary reason for New Zealand’s 16-16 draw with Australia in a tense opening Bledisloe Cup test.

Starting in the No. 13 jersey, Ioane butchered a certain try when he failed to ground the ball on the stroke of halftime in wet conditions at Sky Stadium in Wellington on Sunday afternoon.

Up 8-3 at the time thanks to an early try to right wing Jordie Barrett, Ioane looked set to double the All Blacks’ lead from a sweeping counter-attack, only for the ball to slip through his fingers as he performed his trademark one-handed dive across the try-line.

Referee Paul Williams was wise to go upstairs for a closer look and on second glance television match official Mike Fraser deemed Ioane had failed to control the ball in the act of scoring, although there was a hint that he still managed to get a finger on it. The try was subsequently ruled out.

All Blacks centre Rieko Ioane bombed a certain try on the stroke of halftime.

Ioane was dragged after 56 minutes, replaced by Anton Lienert-Brown.

“He’s feeling pretty frustrated with himself but it is what it is,” Foster lamented. “It’s one of those little lessons that players have to go through and I thought he had a reasonably strong game apart from that.

“That’s why they call them test matches because you’ve got to take those little moments and when you get a little sloppy in those moments it can come back and bite you.

Hagen Hopkins/Getty Images
Caleb Clarke was one of three All Blacks to make their international debuts against the Wallabies.

Ioane’s error proved costly. The Wallabies stormed back into the game thanks to second half tries to wingers Marika Koroibete, and Filipo Daugunu, and Dave Rennie’s side had a chance to claim their first win against the All Blacks on New Zealand soil since 2001 when substitute Reece Hodge lined up an ambitious 54-metre penalty on fulltime, only for his long-range attempt to crash against the upright.

SKY SPORT
Rieko Ioane involved in two controversial incidents in the first half of the test against the Wallabies.

That sparked a hectic five-minute period, with the All Blacks turning down an easy chance at a drop goal in search of a game-winning try that never materialised.

Wallabies first-five James O’Connor was happy to settle for a well-earned draw and kicked the ball across the sideline in the 88th minute.

“We had a number of opinions in the [coaching] box but I thought we calmed ourselves down, we were well set up for a drop goal and I think you’ll see Richie [Mo’unga] was hovering around in that position but Jordie called the ball and it was actually a pretty solid decision,” Foster said.

“Jordie was unmarked on the side but again it’s skill execution and we couldn’t quite get the ball out to where it needed to be.

“That hurts but again it’s a message to us all that test rugby is back and if you’re not good enough in those big moments then you don’t get what you want out of it.

Phil Walter/Getty Images
Aaron Smith stretches out to score the All Blacks’ second try midway through the second half.

“We created a few opportunities that we weren’t good enough to take.

“At the end of the day with a draw it’s bitterly disappointing from an All Blacks side but it’s a start, and we’ve got a pretty good marker of where we’re at right now.”

Ioane was involved in another controversial moment earlier in the match, when he stepped on the touchline in the lead-up to Barrett’s ninth minute try.

However, his error went unnoticed despite touch judge Angus Gardner standing in close proximity and Williams awarded the try without consulting the TMO.

Sky Sport
All Blacks centre Rieko Ioane stands on the touch line in the lead up to Jordie Barrett’s opening try.

Foster said he backed Ioane to bounce back from his try-line blunder, with the All Blacks quickly shifting their attention to the second test in Auckland next Sunday.

“He’s OK. Part of international rugby, like I’ve already said, you make an error and you move on. He’s a confident young man and he’s going to learn from that one little thing but you can also focus on all the good things he did in that game too.

“We can’t wait for Eden Park now. We’ve got a job to do and Eden Park is pretty special for us, we want to play pretty well up there and we’re going to have to. We saw that tonight.” 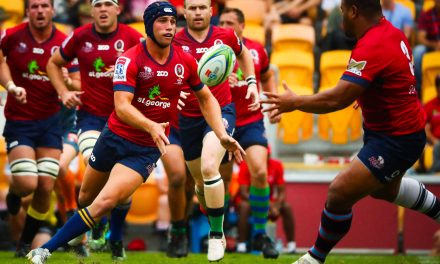 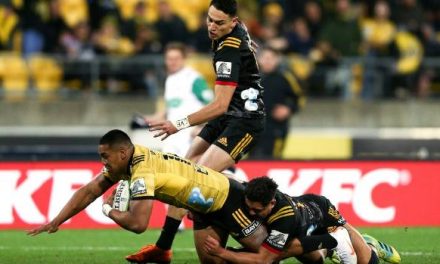 All Blacks vs Australia: Aaron Smith outshines Nic White in battle of the halfbacks | Stuff.co.nz