Watch: Richie Mo’unga puts on a first half clinic as All Blacks put Wallabies to the sword 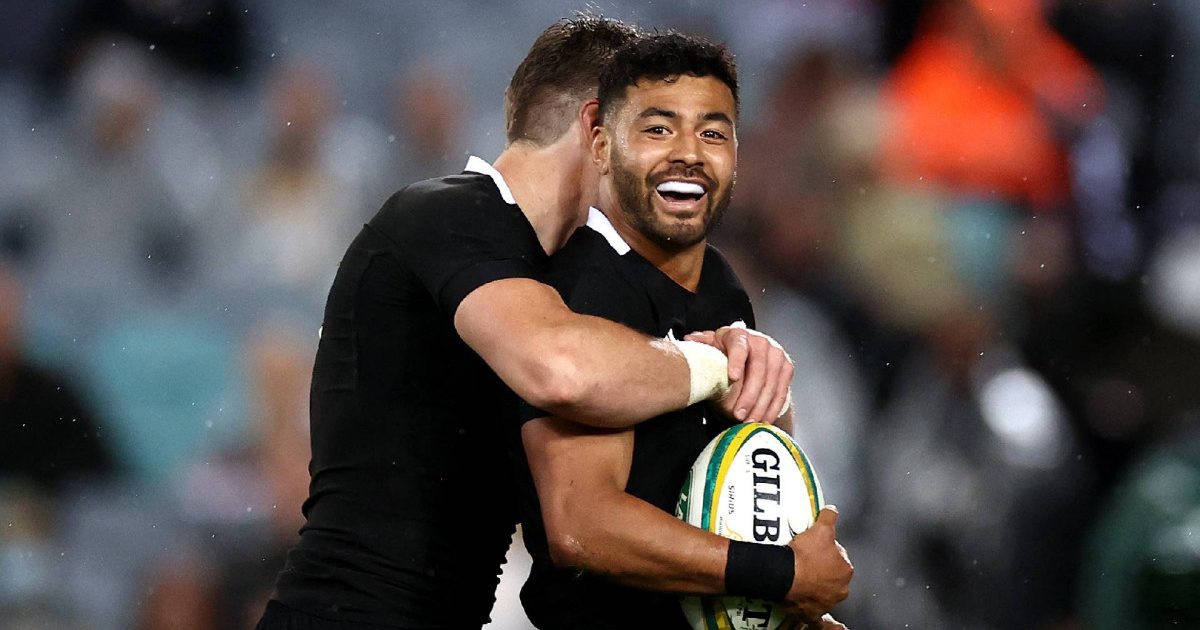 An explosive opening 13 minutes which saw two yellow cards, a try and another disallowed hasn’t been enough to stop the All Blacks from stamping their authority over the Wallabies in the first half of Bledisloe Cup III in Sydney.

Crucial to their success in the first 40 minutes has been first-five Richie Mo’unga, who – in tandem with fullback and fellow playmaker Beauden Barrett – pulled the strings superbly to put the Australians to the sword in front of their home crowd.

Heading into the sheds up 26-0, the Kiwis look well on track to retain the Bledisloe Cup for a 17th consecutive year, and much of that has to do with the work of Mo’unga, who bagged a brace of tries and was unlucky not to have scored a third.

The first of his two tries came in the 21st minute, when the 26-year-old showed off the dazzling footwork that helped propel the Crusaders to a Super Rugby Aotearoa title earlier this year off the back of a set piece move.

Swinging the ball to the blindside following some good work by the metre-eating forwards, halfback Aaron Smith found Mo’unga, who was pitted against Wallabies hooker Brandon Paenga-Amosa.

That was a serious mismatch, with the front rower unable to reel in Mo’unga as he easily stepped his way through the defensive line while Marika Koroibete was held up marking his opposite Caleb Clarke.

Waltzing his way up to the tryline, Mo’unga then had too much agility for 20-year-old Wallabies No. 10 Noah Lolesio – on debut for Australia – leaving him grasping at thin air as he sailed in over the right-hand corner.

In a brilliant piece of play coming just moments later, the 19-test star latched onto a deft chip kick placed in behind the Australian defensive line from well inside the New Zealand half.

Another piece of ball-playing magic left Lolesio, Koroibete and Wallabies skipper Michael Hooper hapless as they desperately tried to bring Mo’unga to the ground, but their efforts proved luckless as the latter scorched 50 metres downfield to score his second.

Had it not been for a slip of footing while hot on attack towards the end of the first half, Mo’unga would have almost certainly scored a hat-trick inside the opening stanza. 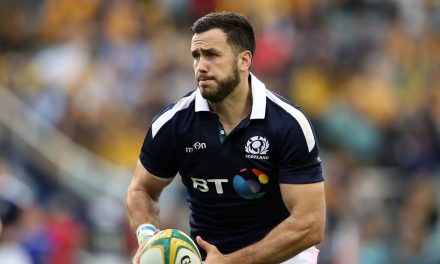 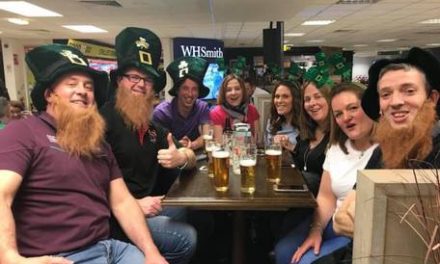 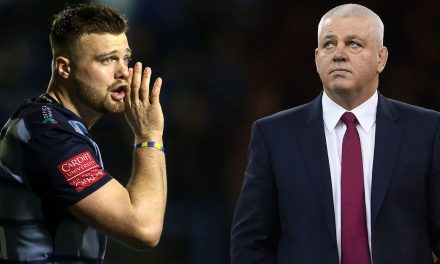 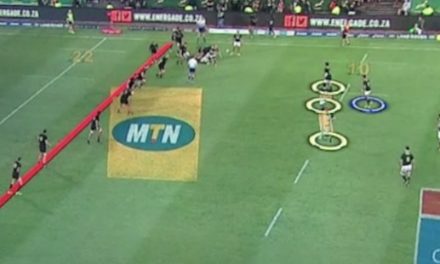