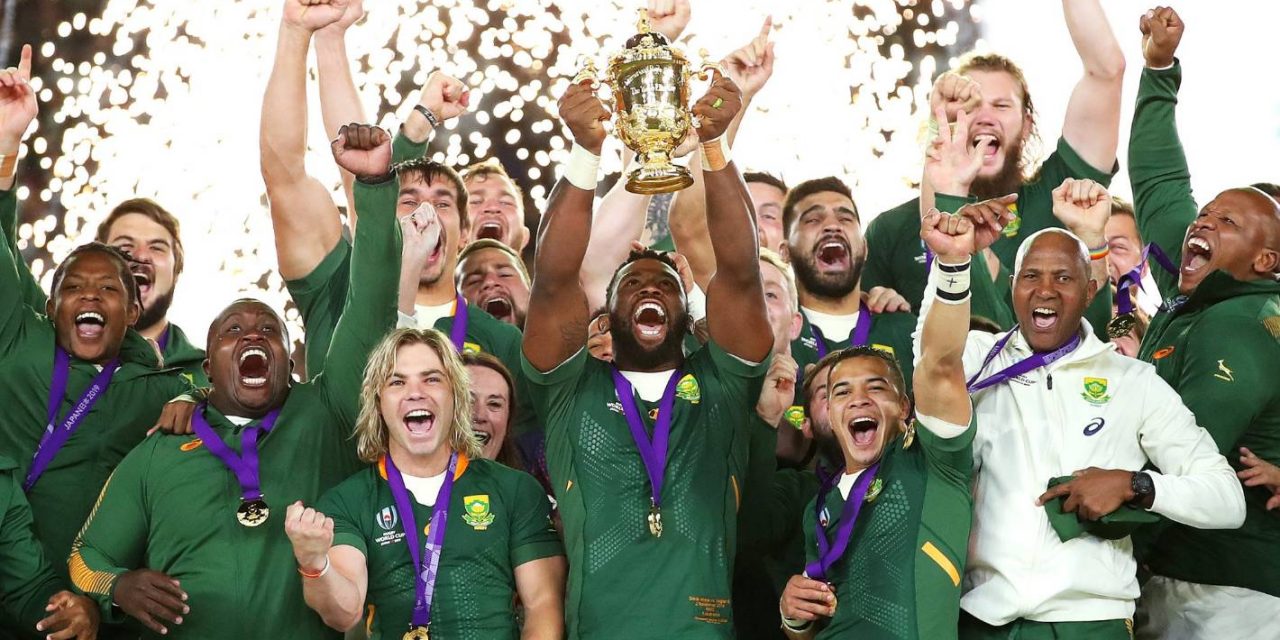 The Springboks will not take part in the Rugby Championship.

South Africans officially notified Sanzaar of their decision on Thursday night and an announcement was made on Friday afternoon.

The six-week tournament – which was set to feature 12 matches in total – will now be cut in half.

The Wallabies will still face the All Blacks in Australia on October 31 and November 7 but bye weeks will then come into play as the trans-Tasman nations take turns at facing Argentina, with the tournament ending on December 5.

The absence of the South Africans will cost each of the four nations millions in broadcast revenue.

Gallo Images/Getty Images
World Cup-winning coach and now director of rugby, Rassie Erasmus, had expressed concerns over the welfare of his players.

Broadcasters were eager for six-straight double headers in Australia through November and early December – as was initially agreed – but will not pay full freight for a makeshift tournament which will be without the reigning world champions.

“Due to several factors, including South African government travel restrictions, player welfare and safety concerns, and the ongoing effect of the Covid-19 pandemic on South African players both in South Africa and across their various clubs in the UK and Europe, the Springboks will remain in South Africa,” a statement from Sanzaar said.

South Africa’s shock withdrawal comes hours after Sanzaar tabled a revised Rugby Championship model which would have appeased the Springboks’ request to play 500 minutes of Super Rugby before boarding a flight bound for Australia.

South Africa cited “player welfare” as the driving force behind their decision to not board a flight bound for Australia this weekend.

1 NEWS
John Plumtree says the All Blacks players were “pretty honest” about their individual performances against the Wallabies.

After being granted government approval to leave South Africa and take part in the six-week tournament on September 21, Sanzaar sources have told the SMH the South African Rugby Union moved the goal posts.

The Springboks’ high performance staff were adamant 500 minutes of Super Rugby Unlocked – their version of Super Rugby AU – was required to prepare their squad for the Rugby Championship.

The 500-minute request is peculiar given the bulk of the Springboks’ World Cup-winning stars play in England and France, where rugby has been played for the last two months. South Africa also staged a trial match between green and gold teams last month.

But the request was granted and would have allowed the world champions to play another month of Super Rugby Unlocked before flying to Australia.

Sanzaar sources thought this would give the South Africans no excuses not to take part in the tournament.

Both Sanzaar and Rugby Australia were on Thursday confident the South Africans would agree to the revised TRC, largely for financial reasons.

The Springboks will now go without a match of test rugby for 20 months – having not played since their World Cup final triumph. Their next test will be against the British and Irish Lions, who are scheduled to tour South Africa next year.

While all four nations will now take a serious financial hit, Argentina are the nation which will be left seething by South Africa’s 11th-hour withdrawal.

Mario Ledesma’s squad did not play in any domestic competition in the months after Super Rugby was stopped by Covid-19 but agreed to fly to Australia, quarantine and train in preparation for a six-week tournament.

The Pumas also have their fair share of players plying their trade in Europe but their Argentinian based players will have not played a professional match in more than six months prior to the Rugby Championship.

“Naturally, it is extremely disappointing that the Springboks, due to the continued complexities of operating in and around this Covid environment, cannot fully compete in the previously planned six-round Rugby Championship,” Sanzaar boss Andy Marinos said.

“That said this now presents us with a unique opportunity, in this our 25th year, to close off 2020 with a fully-fledged Tri-Nations Competition.” 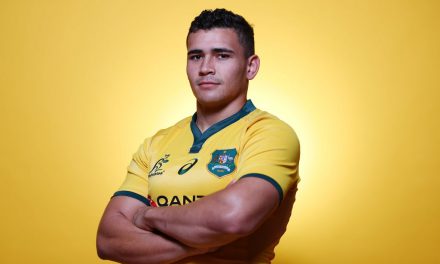 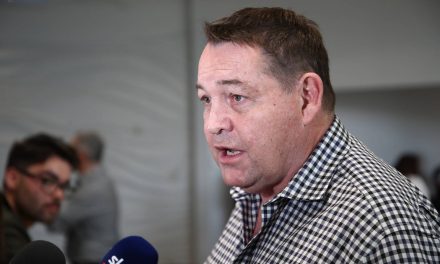 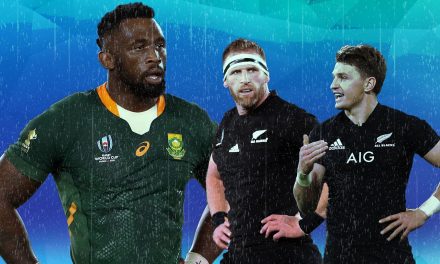