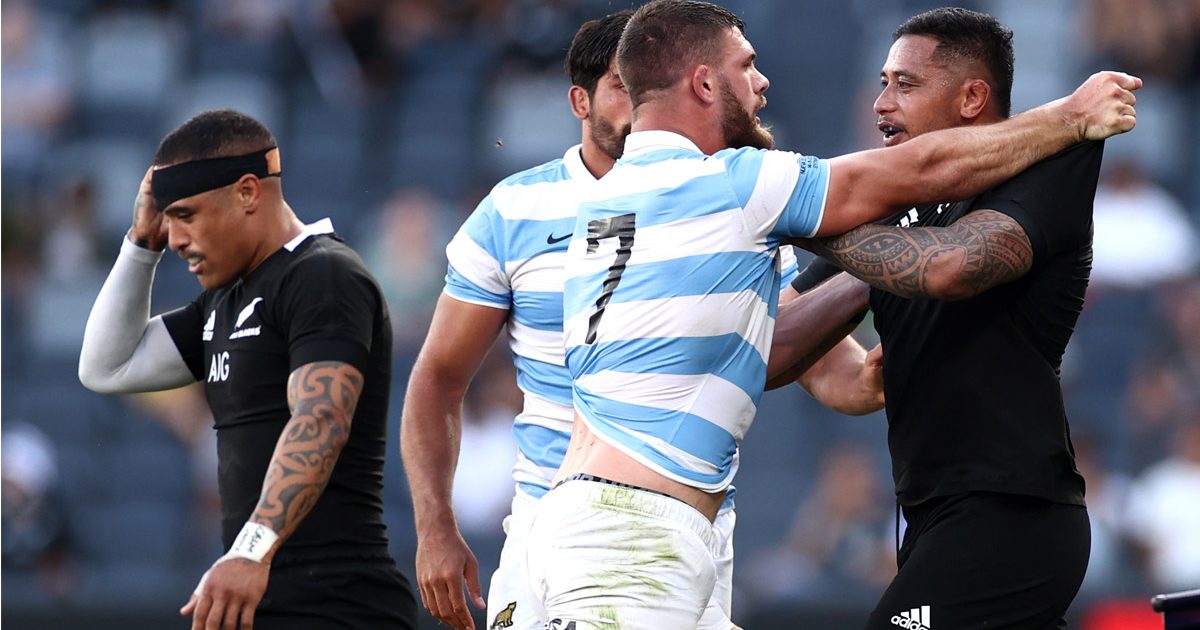 Following back-to-back losses to Australia and Argentina, New Zealand were suddenly staring down the barrel of a second successive year without a title to their name. The dire draw played out by the Wallabies and Pumas on Saturday night, however, now leaves the All Blacks in pole position to take out the Tri-Nations.

After kicking off the competition with a mammoth 43-5 win over the Wallabies in Sydney, Ian Foster’s reign as head coach started quickly unravelling. First, Australia re-grouped and secured a crucial 2-point win in Brisbane before Argentina banked their first-ever victory over New Zealand in Sydney last weekend.

The two losses on the trot left the All Blacks with just six competition points with three of their four matches already played. The Wallabies and Pumas, by contrast, were two competition points adrift of NZ but with two and three matches remaining, respectively.

Had either of New Zealand’s rivals been able to secure two wins from their remaining games, the title would have been theirs.

Australia, who had won 25 of their 32 matches played with Argentina prior to Saturday’s game, would have been licking their lips in anticipation.

Foster and his charges, meanwhile, would have hated tuning in for the match from their hotel rooms, knowing that their fate had been taken out of their hands following the surprise loss to Argentina.

The try-less 15-all draw means the three Tri-Nations rivals are now all locked on six points. Australia, who were odds-on favourites to take out the competition two days ago, now have little hope of tasting glory this year.

Instead, NZ and Argentina are in pole positions. If Argentina can repeat their results against the All Blacks and Wallabies in the coming weeks, they’ll secure the Southern Hemisphere’s premier international competition for the first time since their introduction in 2012.

Of course, that would be dependent on the Pumas scoring a second successive win against New Zealand – something that no side has managed since 2009, when the Springboks dealt to the All Blacks on three occasions in one season.

Even a close loss to the men in black next weekend would leave Argentina with a reasonable chance of taking out the trophy – but they’d have to beat the Wallabies in Sydney a week later.

Should two sides be tied on competition points at the end of the six matches, the team with the most wins (overall, then between the two tied nations) will be crowned champion. If that fails to decide a winner, then the team with the best points differential would take out the title.

Given that the All Blacks thumped the Wallabies by 38 points in the opening match of this year’s competition, it’s hard to envisage anything except another title for New Zealand in 2020 – unless the Pumas can do the unthinkable and nab a second victory over their Southern Hemisphere rivals. 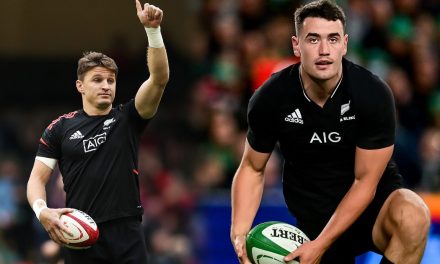 Where the All Blacks could have exploited Ireland 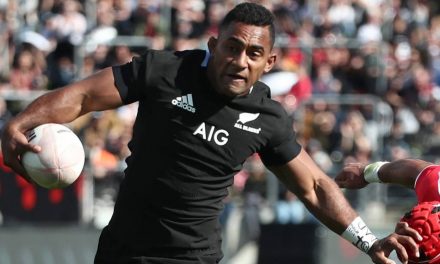 Rugby World Cup: Why Wallabies fans can dare to dream and the All Blacks will win | Stuff.co.nz

Springboks faced the Pumas in front of a record low crowd 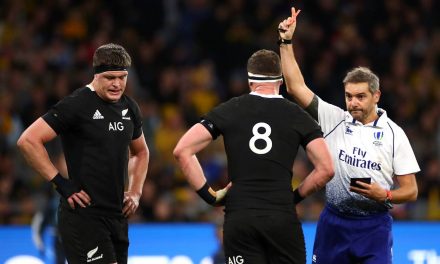 2019 Rugby World Cup: All Blacks must cool the red mist to win three in a row | Stuff.co.nz