The Canterbury Bulldogs will use legendary All Blacks coach Steve Hansen to scour the best rugby union talent across the Tasman after announcing the World Cup winner will join the club as a high-performance consultant.

In a move described by chief executive Andrew Hill as a “massive coup” for the NRL strugglers, Hansen will work in tandem with incoming coach Trent Barrett and fly to Sydney on a semi-regular basis, pending Covid-19 restrictions.

Hansen’s announcement came on the same day it was confirmed club legend Steve Price is poised to part ways with the club, just over a year after he was appointed the general manager of football. The two moves are unrelated.

Barrett, who will officially take charge of pre-season training next month, spent time with Hansen and the All Blacks after leaving Manly at the end of 2018.

Hansen has been a revered figure in New Zealand for many years. He was part of Graham Henry’s support staff when the All Blacks won the 2011 World Cup and then led them to a successful title defence in 2015.

And the Bulldogs plan to lean on Hansen’s intimate knowledge of rugby union talent, which has opened the door to potentially landing recruits from the 15-man code.

Stu Forster/Getty Images
Steve Hansen waves to the crowd after his last match as head coach of the All Blacks after the Rugby World Cup 2019 bronze medal final against Wales.

“Not only will he be helping those across the club now, he will absolutely be part of the recruitment plans,” Hill said. “To have players coached by Trent and our other staff, and to have someone of his experience helping, will be enormous.

“The benefits are far-reaching. Initially the focus is on rebuilding. He respects us as a club, he respects our DNA, he’s not here to change who the Bulldogs are – he’s here to complement it with the best of the All Blacks and Canterbury DNA coming together.

“[But] absolutely, he will be part of recruitment. Who knows, we might have rugby union players. It signals we’re heading in the right direction and it’s a vote of confidence. It’s a massive coup.”

The Bulldogs have secretly been working on a plan to bring Hansen to the club for months after Panthers assistant Barrett was appointed to take over in 2021, trying to stem a four-year finals drought.

Cameron Spencer/Getty Images
Bulldogs players celebrate after winning their round 19 NRL game against Souths, one of just three wins they had in 2020.

The club parted ways with coach Dean Pay midway through their 2020 campaign season and only narrowly avoided the wooden spoon with a shock win over the Rabbitohs in the final fortnight of the regular season.

Barrett has already landed a couple of significant signings, highlighted by Roosters halfback Kyle Flanagan, who was released from the final year of his deal with the tricolours to take up a three-year contract at Belmore. He will be joined by Canberra winger Nick Cotric, fiery Panthers prop Jack Hetherington and Manly forward Corey Waddell.

The Hansen appointment overshadowed the news about Price, the last man to captain the Bulldogs in a premiership season in 2004.

Former Warriors captain Price stepped down from his role as a football club director to take up a full-time position last August, but the 46-year-old has only lasted a little over 12 months in the role.

Sources familiar with the situation said Price has been living back in Queensland in recent weeks and was close on Wednesday to officially severing ties with the club.

Price was part of a ticket led by former chair Lynne Anderson that swept to power at the 2018 football club elections. But Anderson and fellow board members Paul Dunn and John Ballesty quit earlier this month when angry sponsors and voting members launched an extraordinary general meeting to remove the trio. 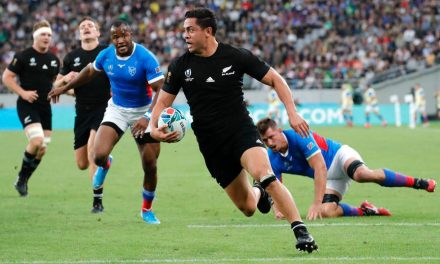 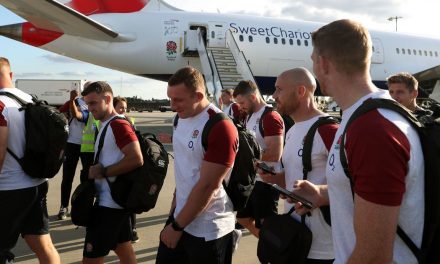