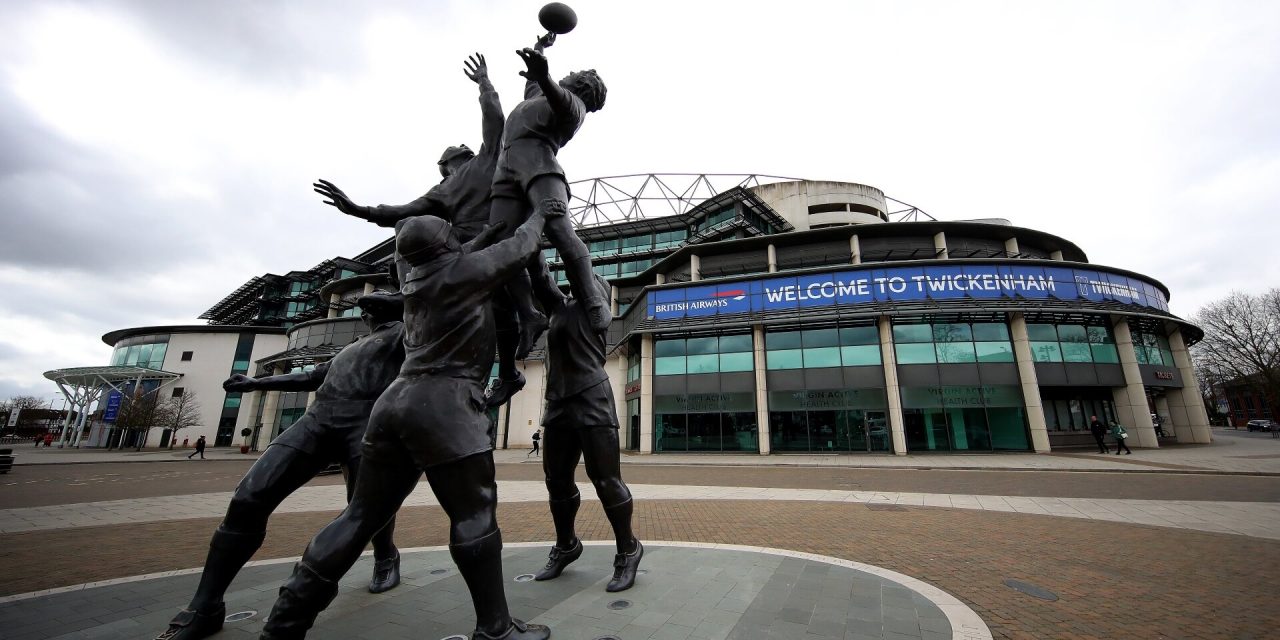 The UK Government will provide a combined £300million cash injection to 11 sports hit hard by the coronavirus pandemic, the Department of Digital, Culture, Media and Sport has announced, with rugby union getting the largest portion.

Major spectator sports have suffered as a result of the continued absence of fans from venues and after pledging its support, the Government has now outlined the scope of the support it will provide.

The support will largely be in the form of loans, DCMS said.

Rugby union will receive the biggest single amount – £135m. Of that, £44m will go to the Rugby Football Union, £59m to Premiership Rugby clubs, £9m to clubs in the Championship and £23m to clubs below the Championship.

Sports minister Nigel Huddleston said: “Over the past few weeks we have worked tirelessly with sport governing bodies and clubs across the country to fully assess what support is needed, as a result of the decision to postpone the return of fans.

“We know the vast majority of sports – many of which operate on tight financial margins – have been making serious cost reductions, such as locking down grounds, taking up the furlough scheme for many staff and halting excess payments.

“Whilst the Government’s overall economic package has provided a significant buffer, it is absolutely right that we now intervene to protect entire sports, and the communities they support, as we navigate this pandemic.”

The bailout massively exceeds the €18million handed out to IRFU by the Irish government. The IRFU reported a record deficit of €35.7 million, with the impact of the coronavirus pandemic putting a major dent in the union’s finances.

Upon the release of that report, IRFU chief executive Philip Browne had outlined that access to emergency funding would help the IRFU ‘buy time’, warning that “the return of the (professional) game is in a fragile state and a major outbreak of the Covid-19 virus could set us back.”

Those comments painted a bleak picture following a best-ever surplus of over €28m for the 2018/19 financial year. 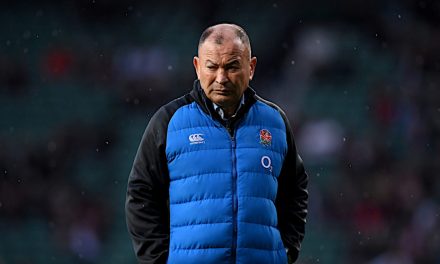 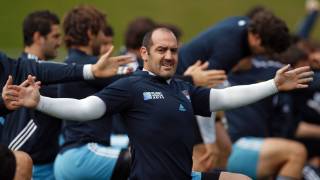 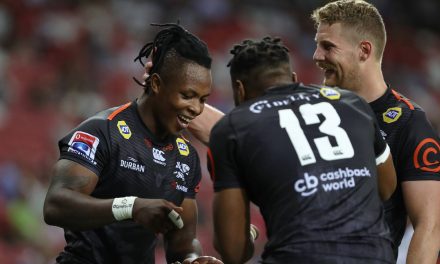