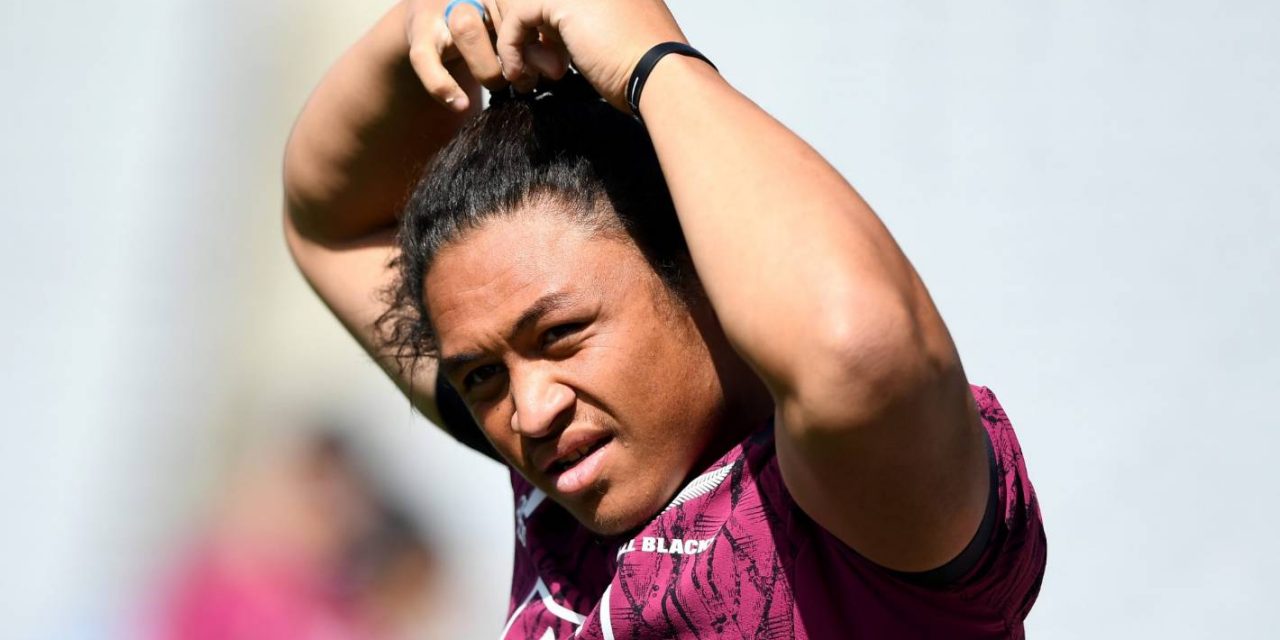 If All Blacks wrecking ball Caleb Clarke is feeling the pressure after shocking the rugby world in the second Bledisloe Cup test he isn’t showing it, according to his New Zealand teammates.

Making his first test start in the 27-7 win in Auckland, Clarke terrorised the Wallabies in a rampaging display that was shades of the late, great Jonah Lomu.

The 21-year-old winger can expect close attention from the Wallabies in Saturday’s third Bledisloe Cup test at Sydney’s ANZ Stadium, which the hosts must win to keep the four-game series alive.

Hannah Peters/Getty Images
Rookie All Black Caleb Clarke is being challenged to repeat his Eden Park heroics in Sydney.

But Clarke’s teammates, lock Sam Whitelock and hooker Dane Coles, say the youngster takes the attention in his stride.

“He’s a pretty relaxed character, he was dancing in the gym this morning,” Coles said after their training session in Sydney.

“He’s always happy and singing and dancing, but he’s got the ability to flick the switch when it comes to game-time.

“The challenge for him will be to back it up, and we’re hoping he can do something like that again.”

Mark Tantrum/Getty Images
Caleb Clarke at work during an All Blacks gym session.

With Clarke’s feet firmly on the ground having grown up with his father Eroni an All Black, Whitelock believed he had all the qualities to deliver again in Sydney.

“I’ve played him in Super Rugby and he’s a bit of a nightmare to try to tackle so hopefully he takes that form into the next couple of weeks.”

All Blacks centurion Whitelock missed the Auckland match after suffering lingering concussion symptoms from a head knock in the opening Wellington draw.

The 32-year-old was yet to undergo a contact session but believed he would be good to go.

“I’ve had a bit of extra time to take it slowly and I’ve been training fully so I just need some boys to tackle really, which I will do on Tuesday,” he said.

“Hopefully I will get through that and be available.”

With the trans-Tasman trophy on the line for the Wallabies, and a return to home territory, Coles expected the Australians to lift on Saturday to try to end the All Blacks three-game winning run.

“The last three occasions (in Sydney) have been pretty good but we don’t have a great record in Australia, I think it’s like 58 per cent, so they do turn up on their home turf so we’re expecting a great battle,” the 33-year-old said.

“It will mean a lot to them being at home for the first time in front of their fans.

“The intensity will be raised from Eden Park – they will be up for it and we’ve got to make sure we match it.” 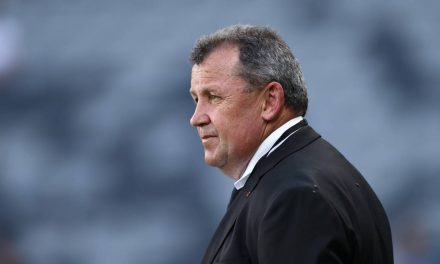 All Blacks vs Argentina: ‘We were ill-displined and got rattled’ — Ian Foster | Stuff.co.nz 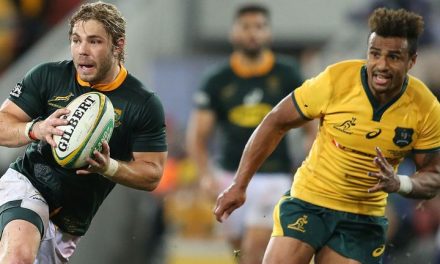 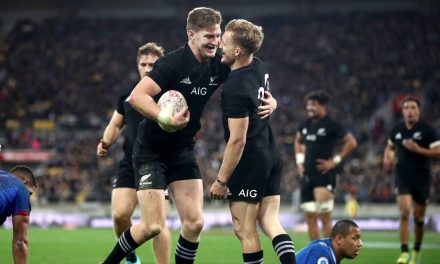 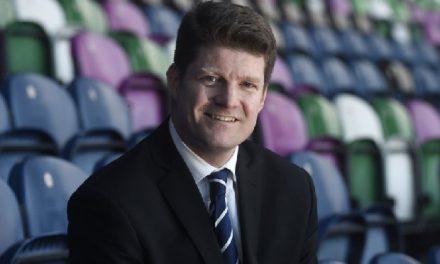