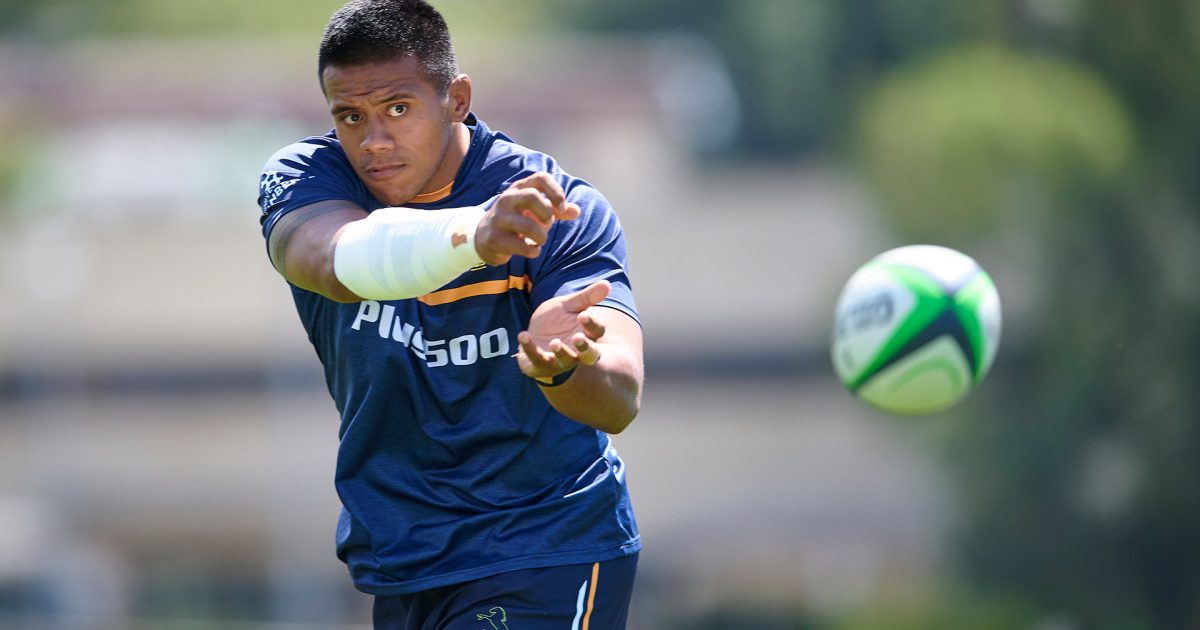 The trio will form a key part of the Brumbies’ title defence in 2021, but they’ll get a big test first-up against a new-look Force front row featuring two internationals.

Former Waratahs prop Tom Robertson will pack down with Argentinian prop Santiago Medrano, who has notched 21 caps for Los Pumas, including the famous win over the All Blacks.

Waiting on the bench is former Wallaby Greg Holmes.

Ala’alatoa knows his highly touted front row are going to be up for a fierce challenge.

“Up front, yes we have a lot of experience with boys being around and playing for the Wallabies, but they (the Force’s front row) are very experienced as well, especially at international level,” he said.

“We know it’s going to be a physical game up front, and a game that’s going to go to the full 80 minutes.”

With the kick-off of Super Rugby broadening on the horizon, a panel of RugbyPass writers have ranked the ten best flankers in New Zealand and Australia.https://t.co/8jbc8fUK9c

Both teams hid a few aces up their sleeve in that match in preparation for the round-one encounter.

The Force will be buoyed on by a crowd of about 10,000 fans in the first Super Rugby match in Perth since July, 2017.

Ala’alatoa said it will be special to be part of Super Rugby’s return to Perth, but he’s expecting the Force will come out firing on the back of the emotion-filled occasion.

“You just know they’re going to be highly emotive,” he said.

“You know they really want to do well for their family and fans. They’re going to be come out really hard in the first half, and that’s something we expect. We have to bring our own intensity.” 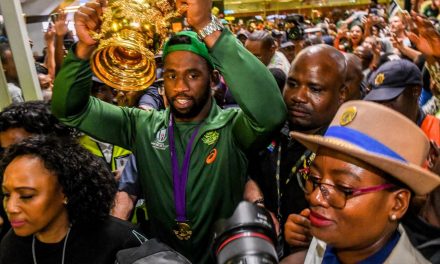 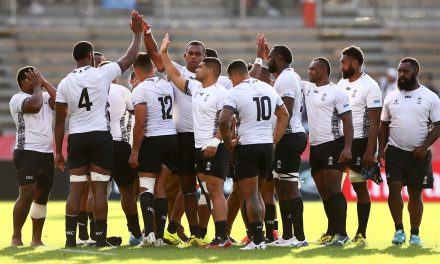 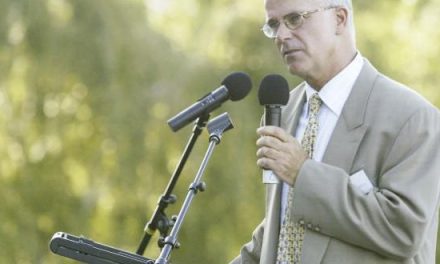