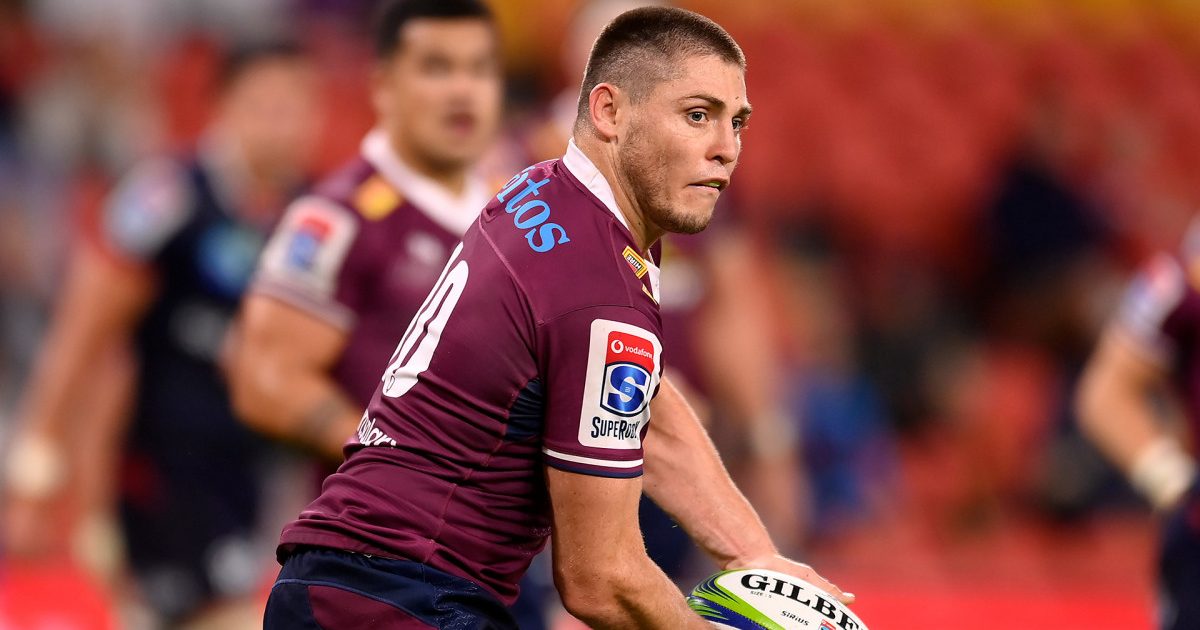 Super Rugby AU makes its return on Friday, starting with two interesting clashes. First up is the Reds vs Waratahs – that Queensland vs New South Wales rivalry which is always a great spectacle.

Following the opener, the reigning champion Brumbies face the Western Force in Perth, as the hosts look to claim their first Super Rugby win since returning from rugby exile last year.

While there are so many great players who are set to take the park this week, here are three key matchups to look out for in round one.

For the Waratahs to be a chance at Suncorp Stadium on Friday night, they need both of their halves to perform. Considering the inexperience that the New South Wales outfit do have at the moment, they’ll need some direction from two talented players in captain Jake Gordon and 21-year-old Will Harrison.

While Gordon coming up against Tate McDermott is certainly a matchup to watch in itself, the battle of the 10s is arguably where this game could be won.

Last year, James O’Connor was one of the best players in Super Rugby AU. The 30-year-old was a great example last season for the younger players in the Reds squad. He scored the most points of any player and topped the charts for try assists as well, and was rightly given first crack at the Wallabies flyhalf job on the back of that.

His goal kicking is incredibly accurate, and his leadership around the park has come a long way since making his debut against the Crusaders last year.

If the game is close, then maybe Harrison can kick the Waratahs to a win – but if O’Connor can get the most out of an exciting Reds backline, then the home side might start their season off with a win.

Reds interim captain O’Connor has the edge over Harrison in my view.

The Blues will have eight of their 10 All Blacks from 2020 available this weekend when they face the Chiefs and Crusaders in a game-of-three-halves in Cambridge.https://t.co/QFi0PRdOT8

There is plenty to like about the Force this season, having added plenty of international experience to their ranks.

Tevita Kuridrani is a massive pick up for the Force, as are Los Pumas players Tomas Cubelli and Santiagio Medrano, to name just a few. Cubelli will, of course, be coming up against his old club if he takes the field off the bench.

But, without a doubt, the addition of Ireland test veteran Rob Kearney is the most intriguing. The 34-year-old will surely have a significant impact on the club both off the field as well as on it, having been named to start at fullback on Saturday.

“Personally, having a guy like Rob come in especially, he’s one of the most decorated players. It’s been brilliant for me,” McGregor said. “It’s an opportunity for me to learn and get better myself, and just pick his brain at certain things.”

Kearney has played at World Cups, represented the British and Irish Lions (2009 and 2013), and had a decorated career with Ireland. Seeing him take the field in Super Rugby AU with the Western Force is going to get plenty of attention.

But his opposite is one of Australia’s premier fullbacks in Tom Banks, a player who is very elusive and quick off the mark.

For both players, this matchup will be an exciting challenge.

While Kearney is great, truly a legend of Irish rugby, I’d expect Banks to have the better of him on Friday. That’s not to say that Kearney won’t have his moments, I’m sure he will, but Banks is simply on the cusp of his prime.

The #AllBlacks are back for the Crusaders' final prep game before they kick off their #SuperRugbyAotearoa campaign.https://t.co/r0jmjLUcl1

In many ways, this matchup writes itself.

Tevita Kuridrani was a regular of the Brumbies starting XV for years, right up until he left the club. However, shortly after starting at outside centre in the Super Rugby AU final in Canberra last year, it was announced that the 29-year-old had put pen to paper with the Force.

He did face some pressure last year though, with up-and-coming talent Len Ikitau named in Dave Rennie’s 44-man Wallabies squad – a squad Kuridrani missed out on.

Ikitau only played five matches in last year’s Super Rugby AU campaign for the Brumbies, all off the bench. But with the man who scored a try in the 2015 Rugby World Cup final heading west, the No. 13 jersey in Canberra is now all but Ikitau’s.

Ikitau has showed glimpses of what he can do at Super Rugby level, crossing for a try against the Force last year, while also proving himself to be reliable in defence.

The two have both been named to start, and will go head to head in round one of the new season.

Kuridrani will be one of the Force’s most important players this year, and a big game from him against his more inexperienced opposite could go a long way to securing an upset win in front of the Perth crowd.

I don’t think it’s out of the realms of possibility either to suggest that with consistent showings across the entirety of Super Rugby AU, either one of these players could be back in the Wallabies fold soon.

Plenty of talent at centre for both teams, but for me, the experience and poise of Kuridrani sees him claim the edge here.

All these matchups are battles of the backline, I know, but they are all so important to the games this weekend. However, Brynard Standard vs Pete Samu is going to be another interesting battle; two players who offer plenty around the field, including of course their physicality in defence and around the breakdown – but they also run hard. 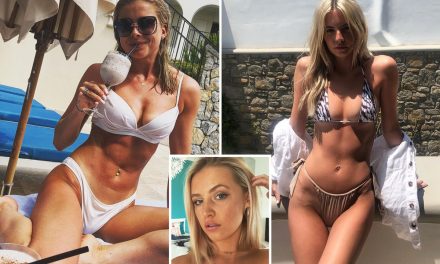 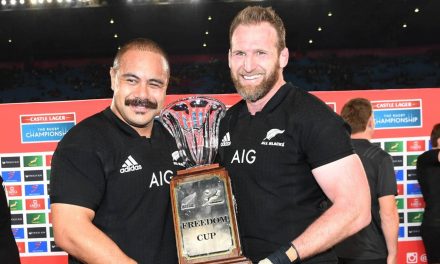 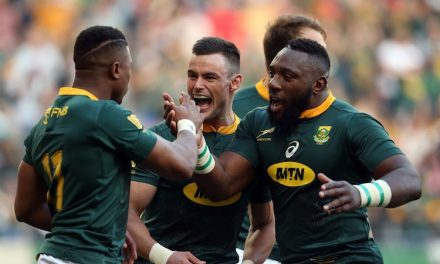 Springboks rue missed chances in victory over the Wallabies