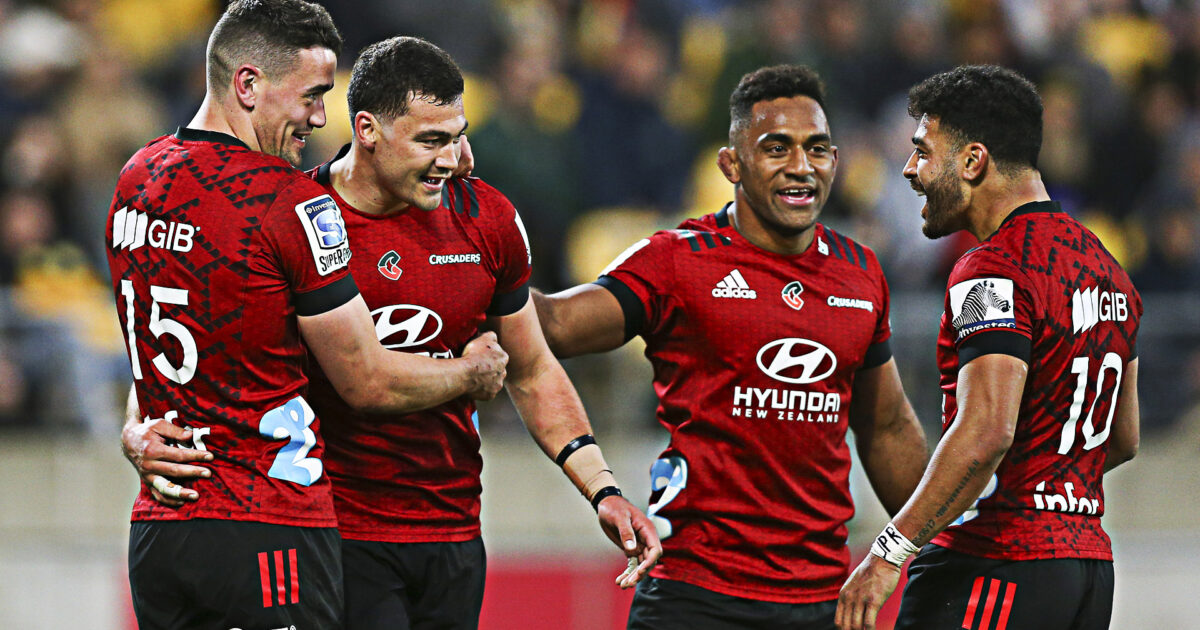 The Crusaders are preparing for their rescheduled Round 2 match against the Hurricanes on Sunday afternoon, and head coach Scott Robertson has made few changes to the side, following their Round 1 win over the Highlanders in Dunedin.

Both vice-vaptain David Havili, and outside back Will Jordan, return to the side this week from injury, with Havili to start at fullback and Jordan taking a spot on the bench. The only other change to the side sees a switch at halfback, with Mitchell Drummond named to start in his 95th appearance for the club, and Bryn Hall moving to the reserves for his 98th Super Rugby cap.

Young backs Leicester Fainga’anuku and Dallas McLeod have retained their spots in the starting team, and Robertson told media in Christchurch this morning that both players are deserving of another opportunity this week.

Ross Karl, Bryn Hall and James Parsons look back at the Crusaders win over the Highlanders and analyse Tony Brown’s comments about the high penalty count which he felt had an impact on the outcome of the game.

“Leicester, every time he’s had an opportunity for us he’s been exceptional,” Robertson said. “He’s a genuine power wing, he’s someone that always will break the first tackle or bring three, four defenders in.

“[Dallas] took his opportunity, now he gets another one, gets a bit of continuity. He’s been patient, it’s a hard team to crack, so when you get your opportunity you want to take it.”

The Crusaders suffered just one defeat during last year’s Super Rugby Aotearoa competition – in this very fixture. The loss ended an undefeated home streak that stretched back to 2017 and no doubt ruffled a few feathers in the region.

Sunday’s game presents the Crusaders with the opportunity to avenge the defeat.

Kick-off in the Crusaders game against the Hurricanes is 4:35 pm NZT, Sunday 7 March, at Orangetheory Stadium in Christchurch. 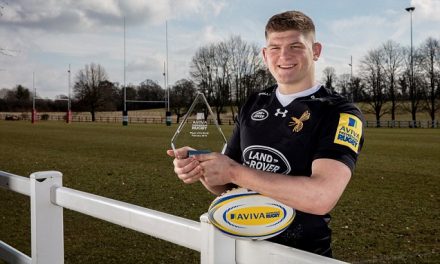 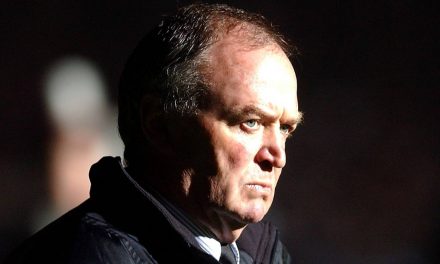