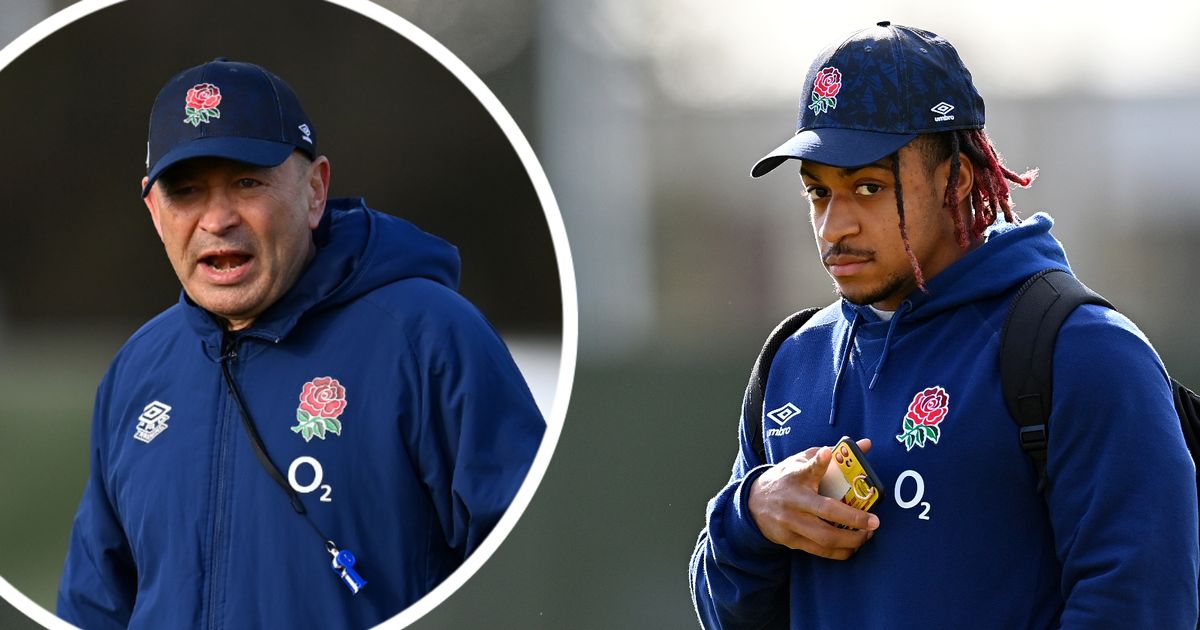 England head coach Eddie Jones has explained why he left Paolo Odogwu out of Saturday’s Six Nations clash with Ireland.

The versatile Wasps back seemed in-line to make his international debut after Henry Slade was ruled out of the Dublin encounter with a calf injury.

Instead, Jones opted to hand former Wasps star Elliot Daly his first international start at outside centre since 2016 and named Harlequins’ Joe Marchant, who was drafted into the squad in midweek to fill Slade’s place, on the bench.

It means Odogwu will return to his club next week having not made his Test debut during the Six Nations period. Wasps’ trip to Newcastle Falcons on Friday night will be his eighth game missed since gaining his first senior England call-up.

“We are really pleased at the way he is going,” said Jones. “Some players need a period of adaption and he is a much better player now.

“If he keeps working hard on his game and keeps attending to areas of his game that he needs to do to be a Test player he is going to be a great prospect. So we are really pleased with the way he is going.

“But for this game given the context of the game against Ireland where it is going to be a huge aerial game we feel that Joe Marchant is better coming off the bench for us.”

Odogwu made just eight appearances in his debut season at Wasps having joined from Sale Sharks in the summer of 2019. A red card against his former club and wrist surgery also limited his playing opportunities.

With Malakai Fekitoa missing the early rounds of the season with a groin injury, Wasps deployed Odogwu at outside centre, as well as games on the wing, and he responded emphatically scoring four tries in his first five games of the season.

Then came his two-try man-of-the-match display against at The Rec in early January with Jones watching on from the stands. Odogwu hasn’t played since, and if he features against former club Sale Sharks next weekend, it will be 11 weeks on from his exploits against Bath in the 52-44 victory.

Odogwu’s display on the eve of the Six Nations squad announcements left him with a decision to make after being approached by both England and Italy, whom he qualifies for through his half-Italian, half-Nigerian father.

The Coventry-born 24-year-old opted for England and was selected in the original 28-man squad for the tournament.

Having missed out on the opening three rounds of action, Wasps approached England with a view to having the player available to face Gloucester in the fallow Six Nations weekend.

Blackett told CoventryLive Odogwu was not released by England, but Jones subsequently said the final decision was the player’s – referencing he had been ‘nursing a bit of a sore shoulder, so he felt he was best advised to rest up’.

Many rugby fans took to social media to share their own thoughts over the treatment of Odogwu, read our break-out story by clicking here. 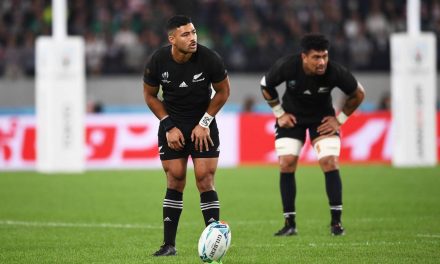 All Blacks ready for Rugby World Cup shootout if required against England | Stuff.co.nz 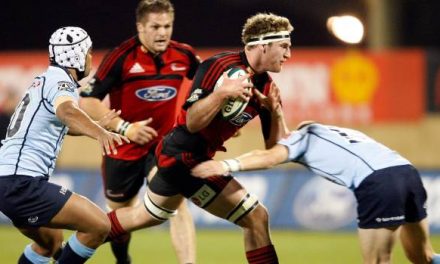 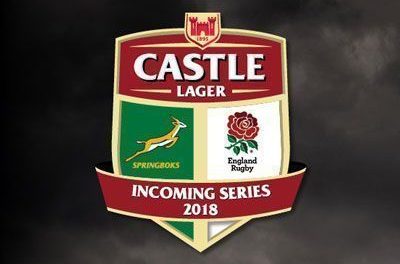 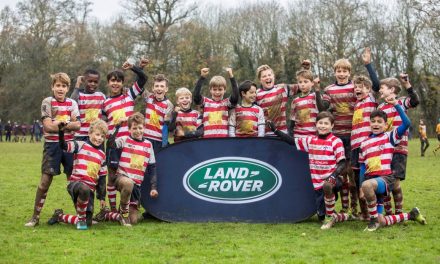