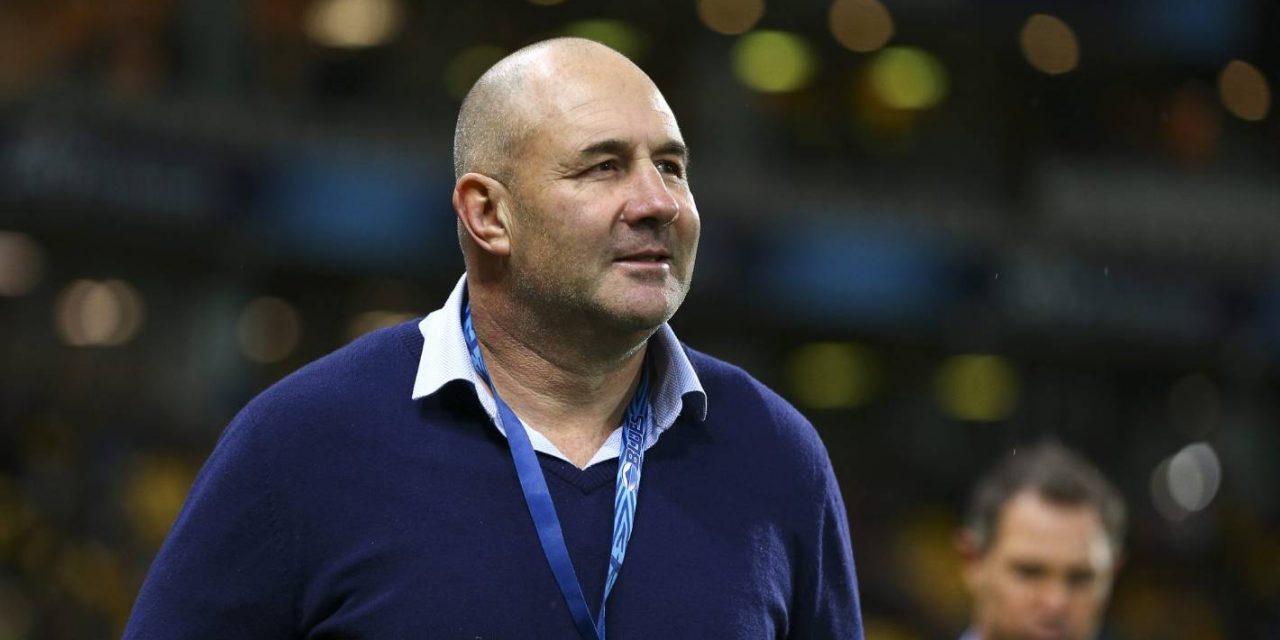 Blues forwards coach Tom Coventry is no fan of either of Super Rugby’s law innovations for 2021 and believes they should be shelved at the first possible moment.

He has also called for an easing off of the pressure being applied to both TMOs and referees in the wake of a succession of “blown” calls through the first month of the Aotearoa competition.

Coventry, a career rugby man who has forgotten more about the game than most of us could hope to learn, has decided to speak out to Stuff on the trial laws amid the growing clamour around big calls being blown by TMOs and match officials during this year’s competition.

The two laws being trialled, under World Rugby approval, are the single-use captain’s challenge and the goal-line dropout that, essentially, replaces the old 5-metre scrum for ball held up or knocked on ingoal, and the 22m dropout for ball forced ingoal off a kick.

In what has become a weekly occurrence, the fourth round of Super Rugby Aotearoa last weekend provoked nearly as much discussion around two suspect calls from referee Paul Williams in the Blues-Crusaders blockbuster at Eden Park as it did on an outstanding statement performance from the defending champions.

Williams’ decision not to card replacement Blues hooker Kurt Eklund for a dangerous flip of Crusaders wing Sevu Reece off the ball and then to later punish Blues prop Ofa Tu’ungafasi with only a yellow card for shoulder contact to Scott Barrett’s chin in a ruck cleanout was heavily criticised in the wake of the match.

Both were cited for having met the red-card threshold of offending. Eklund was suspended for three matches after entering an early guilty plea, while Tu’ungafasi has also appeared before the judiciary.

The previous week Williams was also under the microscope for fluffing key decisions as a TMO in both the Chiefs-Crusader and Blues-Highlanders matches.

Anthony Au-Yeung/Getty Images
Referee Paul Williams took a leniant approach to a couple of big calls during the Blues-Crusaders match.

“I’m not convinced they’ve been good for our game,” Coventry told Stuff of the twin experimental laws. “When the referral or review was introduced into cricket they were good. It’s a closed skill. Cricket is very easy to analyse. Rugby is a game of imperfection in my mind, there is just too much going on.

“The public are crying foul here because they’ve had enough. They want the game to be easier to understand and want decisions to be clear. The referees are looking back at stuff all the time anyway, I don’t think we need a captain involved in things.”

And Coventry, an old-school guy, hates the move away from 5m scrums via the goal-line droput law trial.

“I like to see teams rewarded for constant attacking pressure, and getting held up over tryline and getting a scrum off the back of that is good for the game. I’m a purist, I love the scrummaging battle – the battle within the battle is part of the game.”

Kai Schwoerer/Getty Images
Tom Coventry doesn’t believe captains, such as Scott Barrett, right, should be jumping in with challenges on calls.

Coventry said doing away with so many scrums threatened to depower rugby.

“There’s another game where they have dropouts and play 13-a-side. That’s a great game too, and it fits nicely into their game. But I don’t think it does for us.

“I don’t think the experimental rules have helped us … I don’t want them to become part of our game. There’s no place for them.

“I sympathise with the refs. They’re under a lot of pressure. I want people to be talking about the skills of the players, and celebrating the game. [Match officials] are under the pump, and all you read is about these guys being criticised by the public.

“When you really analyse rugby from the time the ball is kicked off you could find fault in just about anything. So why would we scrutinise it and put it under a microscope? To me it devalues what our game is about.”

Coventry also defended the TMOs who have to make speedy judgment calls in very grey areas. He believes there is a clear place for them in the modern game, focused on foul and cynical play.

“Sometimes the more technology you have the harder it is to surmise what you’ve seen. It’s easy for us warriors watching at home on telly, but we’re not under pressure to make immediate decisions,” he said.

“But we’re putting them under pressure to make more decisions. We need to let them go through the normal process of using technology as it has been used and be better at doing that.

“They are getting stuff wrong, but we just need to back off them a little and I don’t think these two new laws have helped.” 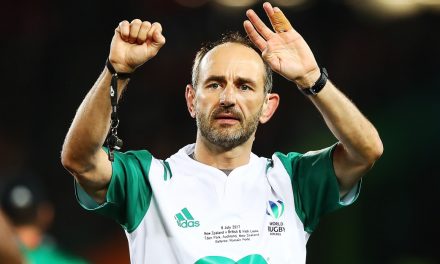 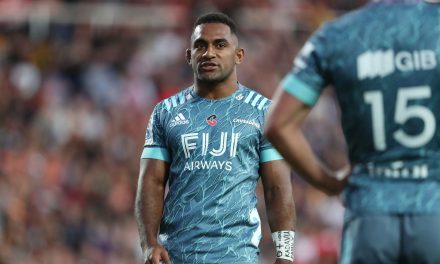 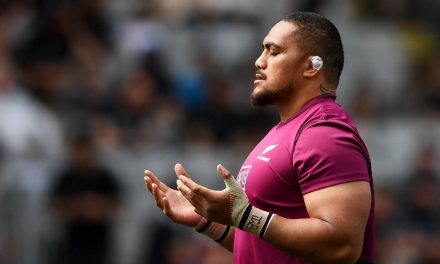