‘We seem to have become robotic’: Former All Blacks coach hits out at current state of rugby in New Zealand 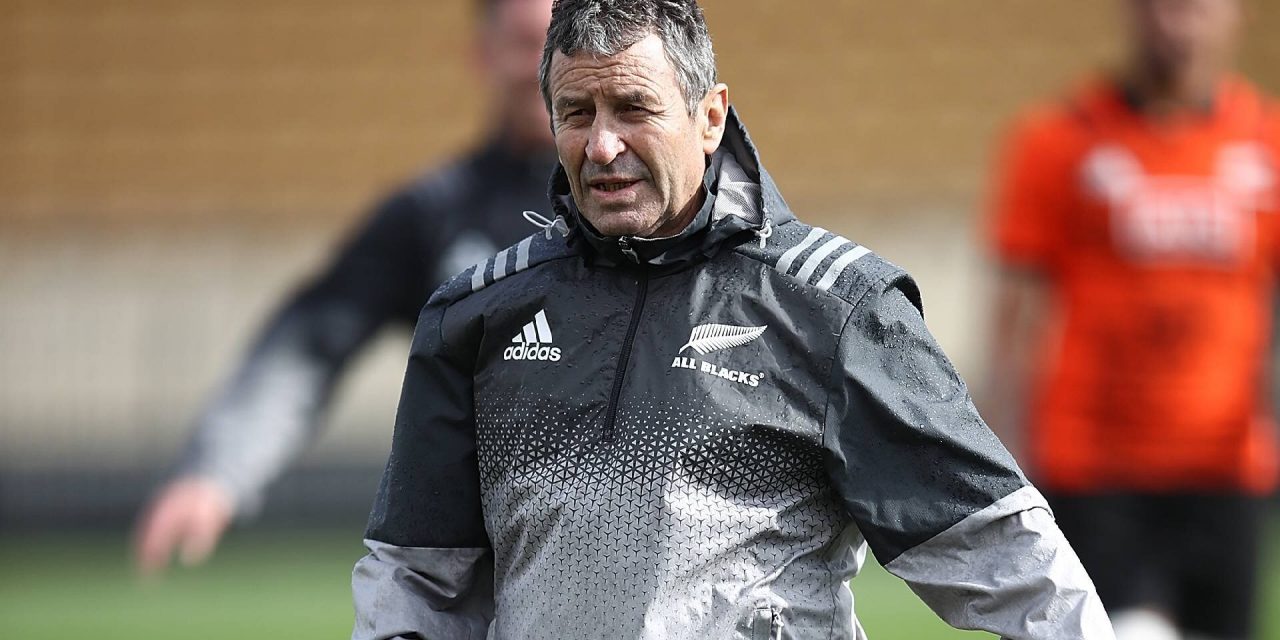 Former All Blacks coach Wayne Smith has hit out at the current state of rugby in New Zealand, labelling the way in which Kiwi teams play as “robotic” and “predictable”.

Speaking on The Breakdown on Monday, Smith suggested there was a lack of efficiency and effectiveness among sides playing in Super Rugby Aotearoa and called on teams to add some variability into their game.

After having recently returned to New Zealand from Japan, where he serves as director of rugby at reigning Top League champions Kobelco Steelers, the 63-year-old said the contrast in the styles of play was noticeable.

“One of the things I’ve noticed since I got back from Kobe about five weeks ago is everyone’s playing pods, so they’ll have three forwards off the No 9, for example, but we seem to have become kind of robotic, going through the phases,” Smith said.

“It’d be interesting to know… how many phases does it take to score a try? I’m picking it’s probably three or four phases.

“Probably 75 percent of your tries come from those three or four phases. I’d like to see us be a bit more efficient and effective off those plays.”

As an example of how New Zealand teams could spice their tactics up, Smith added that the two support players in a pod of three could act as possible recipients of the ball instead of constantly cleaning out at the ensuing breakdown.

“To me, you get those three or four guys coming off No 9, for example, you hit the middle guy, the two guys on the outside are there to clean, no one’s coming outside them for an offload, and it becomes a bit predictable.

“I’d like to see an option or two outside that third guy. I’d like to see those two guys [become] actual options before they clean and be able to keep the ball alive a bit more.”

Smith, who was head coach of the All Blacks between 2000 and 2001 and served as an assistant under Sir Graham Henry between 2004 and 2011 and Sir Steve Hansen between 2015 and 2017, did reserve some praise for certain Kiwi sides, though.

The two-time World Cup-winning assistant admired the way in which the Highlanders have played an up-tempo style of play, despite their last-place ranking on the current Super Rugby Aotearoa standings.

“You talked about the Highlanders, they know how to keep the ball alive. There are parts of the game that aren’t working for them, but they’re beautiful to watch at times with their support play,” Smith said.

Two top Super Rugby figures have weighed in on whether Damian McKenzie or Jordie Barrett should start at fullback for the All Blacks.https://t.co/nVE9XCu2Oa

“Their players arrive thinking they’re going to get an offload before they clean, and then they clean and I really enjoy that about them.”

Smith was similarly impressed by how the Crusaders had performed, citing the efficiency of the team as a whole and that of star playmaker Richie Mo’unga as their standout qualities.

“You talked about the Crusaders there and Tabai [Matson] talked about their efficiency. They’re efficient in just about every area and that’s what I really like about them,” he said.

“From their phase plays, they’re quick into position, they’re in open doorways, they all come forward together, they do the obvious quickly. If a gap opens up, they’re through that gap quickly. They support really well.

“So you watch the Crusaders play, they’ll go through the first half, they make various plays, they’re coming out in the second half, and bang, he’s picked that inside defender’s drifting or they’ve been doing tips, so they’ll go in behind, and he just seems to do it every match.

“That to me is efficiency.”

It’s that efficiency and high-energy style of play that Smith is trying to implement himself at Kobelco, who are currently undefeated in second place in the White Conference standings of the Top League.

What’s a guy to do if he wants to wrestle the No 7 jersey off the #AllBlacks captain? @BluesRugbyTeam‘s Dalton Papalii is certainly making a good fist of it at this stage of the season. #SuperRugbyAotearoa #CHIvBLUhttps://t.co/JFX8lmgKpD

Smith made note of how that style of rugby is commonplace in Japanese rugby, as evidenced by All Blacks lock Brodie Retallick’s loss in weight since joining Kobelco on an 18-month sabbatical deal last year.

Retallick’s weight is listed on his online All Blacks profile as 123kg, but Smith said the 29-year-old has dropped down to 117kg to cope with the pace of the game in Japan.

“The game’s different over there. If you watch Kobe play at the moment and see Brodie Retallick, he’s down to 117kg because he’s got to be able to keep up with the game, and he’s magnificent. He is absolutely magnificent,” Smith said.

“It’s a faster game. When I went there in 2018, I was sort of given the free reign, I suppose, to play the sort of game I always wanted a team to play, so we have a very attacking style.

“We put a lot of support into our support play. We don’t go behind players very often with our pass, we go in front of them so that those players can then get an offload and keep the ball alive.

“It is different. It’s really quick, it’s highly skilled and it’s a lot of fun. A lot of fun to be a part of.” 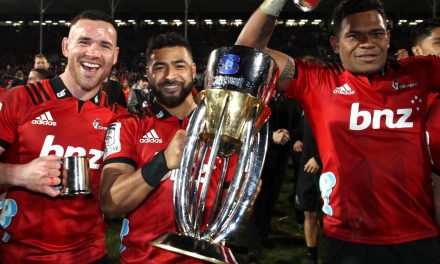 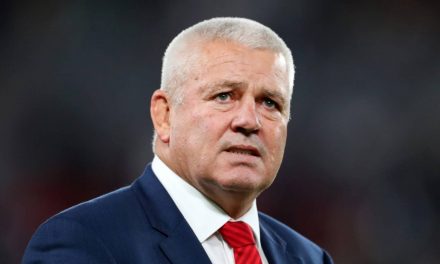 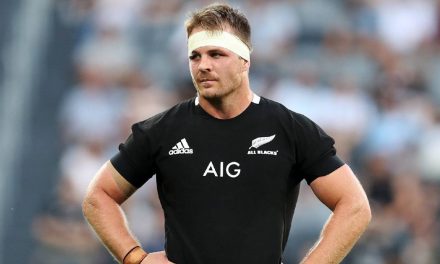 ‘I was being honest’: Sam Cane breaks silence on ‘brutal’ All Blacks fans comment 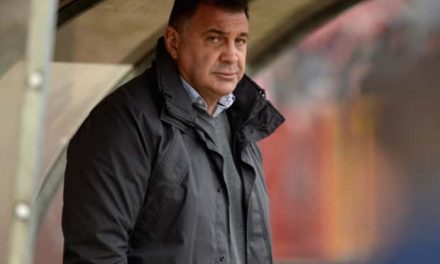