Scottish Rugby have scrapped the domestic season amid concerns over the safety and fitness of players, should the season resume in January.

The governing body’s board has supported a recommendation by the Sottish Rugby Council to close 2020-21 competitive fixtures at all levels of the club and school game due to the impact of the pandemic, and with subsequent public health guidelines that are now in place.

Resumption of the domestic game had been pushed back until January, but this has now been extended to the end of the season in spring 2021.

The move comes amid public health guidelines that have seen 20 local authority areas move to levels three or four of the Scottish Government’s five-tier system. Government regulations also continue to limit the ability of clubs to journey to games as travel restrictions at various levels are in place across the country, including some areas where this is limited to essential purposes only.

Despite the cancellation of the revised competitive league programme, Scottish Rugby aims to facilitate local friendly fixtures in the months ahead, at a time when it is safe to do so.

Scottish Rugby president Ian Barr said: “After much careful ongoing consideration by the Scottish Rugby Council, who received a detailed briefing by colleagues in Rugby Development and updates from Scottish Rugby’s Threat Management Group, on the impact of current government restrictions, we took the difficult decision as a Council to recommend closing the 2020/21 domestic season, which the Board then fully supported.

“We know many clubs and schools were looking forward to resuming competitive matches in the new year, but Covid-19 remains an active threat and we must act responsibly, putting the safety of our players, volunteers and their local communities first.

“We understand the decision will be disappointing, however it is important that we make the right choices to contribute to helping lower the infection rates and support public health guidelines, which can hopefully enable us to return to rugby fully at the right time.”

All the latest sport news in Lanarkshire 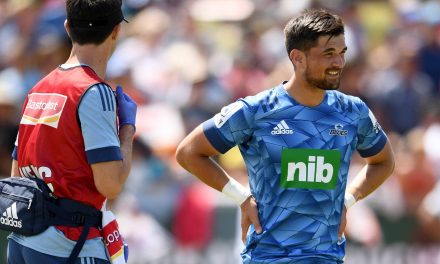 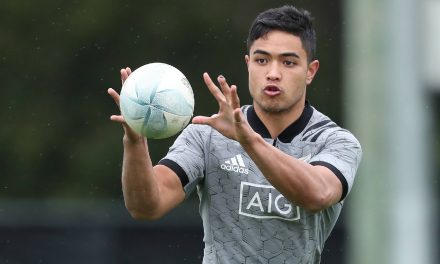 Josh Ioane to start for the All Blacks this weekend? 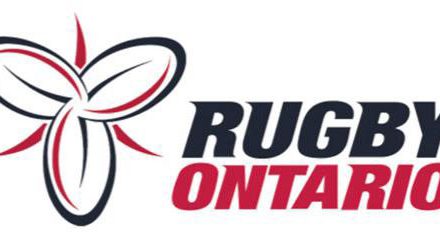 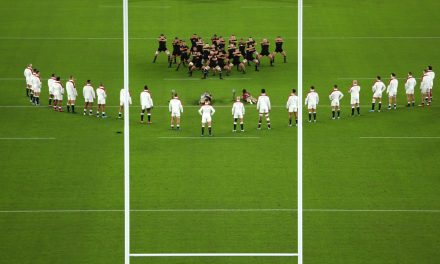