Our free email newsletter sends you the biggest headlines from news, sport and showbiz

Ben Youngs has blown the minds of his England team mates by reaching a century of caps.

When the game kicks off in Rome this evening Leicester’s 31-year-old scrum-half will join Jason Leonard as the only Englishman to reach three figures.

“100 caps is an absolutely ridiculous achievement,” said Jamie George, who wins his 50th. “I’m in awe of Ben.”

“Unreal, unbelievable,” added Henry Slade. “A credit to his professionalism on and off the pitch, to get himself right, to always being fit.”

Tradition dictates that a player reaching 50 caps leads the side out but never before has an English half-century been trumped by a Red Rose ton.

George said: “I’d like to give Ben his time in the sun because he deserves it. The fact he is so young and has so much more to come is, for me, the most exciting thing. It certainly spurs me on.”

Leonard reached the magic mark against France in February 2003 and went on to win a World Cup before declaring on 114.

“Unless you are inside that rugby circle you do not realise the hard work that goes into achieving 100 caps,” the prop legend told Rugby Pass .

“As an armchair fan, you see the 80 minutes but not the training sessions, the extra time spent on skills, getting up early doing weights and fitness plus the rehabilitation needed to look after your body.

“To get through that and win 100 caps is a real testament to Ben.” 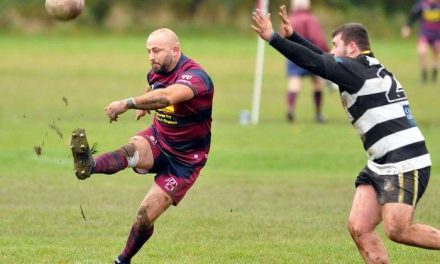 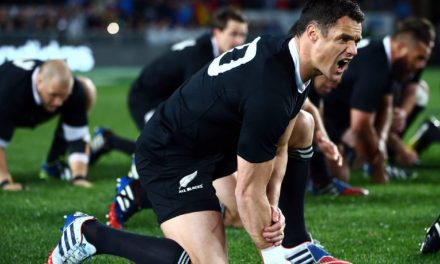 ‘I was so nervous’: Dan Carter reveals hilarious All Blacks haka moment 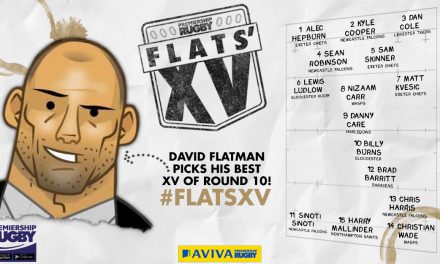