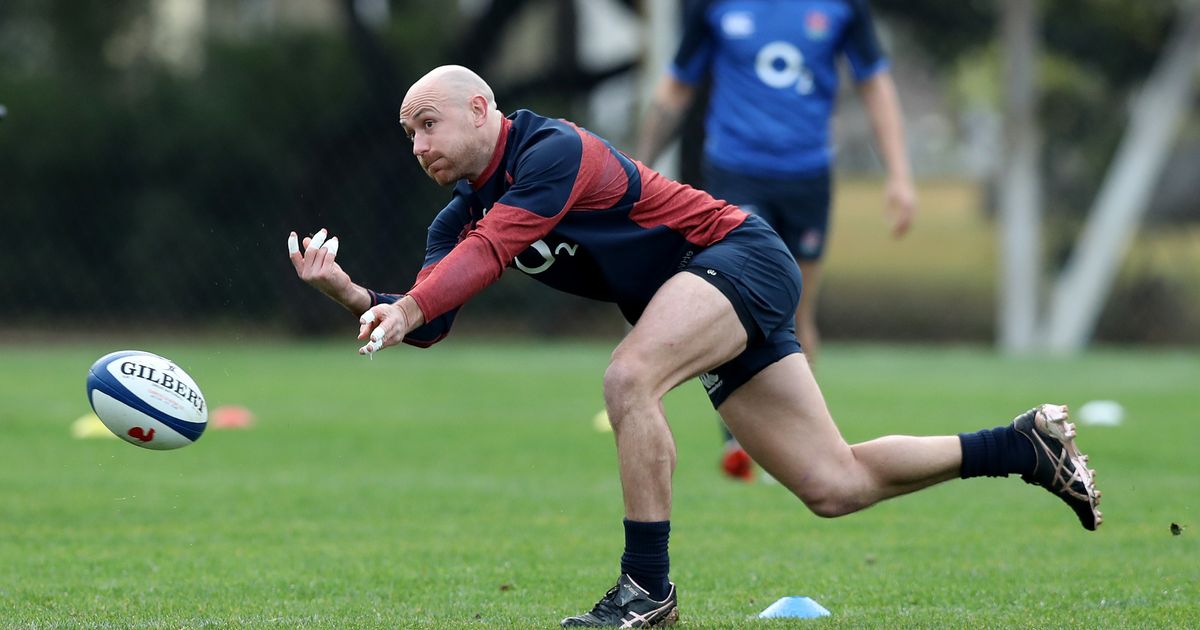 We will use your email address only for sending you newsletters. Please see ourPrivacy Noticefor details of your data protection rights
Thank you for subscribingSee ourprivacy notice

Gloucester captain Willi Heinz refuses to place limitations on England’s potential in the belief the World Cup semi-final rout of New Zealand can be repeated on a consistent basis.

The post-Japan era begins against France in Paris on Sunday when Eddie Jones’ title favourites aim to launch their Guinness Six Nations with a statement performance that proves the 32-12 defeat by South Africa in the Yokohama showpiece was an aberration.

A round earlier, the All Blacks were overwhelmed in one of the finest occasions in the nation’s rugby history and Heinz insists that famous day must serve as England’s aspirational target.

The Gloucester scrum-half told the Press Association: “The New Zealand game is the blueprint for how we want to play the game. It’s definitely repeatable.”

“The challenge for this group is this… teams who have been World Cup runners-up in the past, history shows they haven’t performed that well in the years afterwards.

“We’re well aware of that now. It’s about the players in this group taking control and not putting any limits on themselves.
“We laid some really good foundations before Japan and actually in Japan. But we know we can’t waste days and have to hit the ground running in the Six Nations.

“It’s not about reinventing the wheel, it’s about building on what we’ve got and making it better and better.

“We want to be brutal, we want to be powerful. We want to have a strong set-piece and kicking game, that’s clear to see.
“But if those things aren’t quite working for whatever reason, you’ve got to have something else to go to.

“You have to have another way of wrestling that moment off the opposition and finding ways to fight through those tough moments when they come along.”

Heinz watched the final from the sidelines after damaging his hamstring against New Zealand, the nation of his birth before qualifying for England through his maternal grandmother.

Solid form for Gloucester upon his recovery has propelled him into contention to start the France showdown as he resumes his duel with Ben Youngs for the number nine shirt.

“The All Blacks game was real mixed emotions. I was stoked to have beaten them and that was a great moment for us, but I knew my World Cup was over on the pitch,” Heinz said.

“I look back on the whole experience fondly but with a little bit of bitterness as well because of picking up that injury and missing out on the final.

“After the dust had settled we’ve gone back home and tried to unpick what happened.

“Everyone has got different ideas and reasons for what happened. It was tough sitting there. I felt for the boys who were out there when things weren’t going to plan.

“We’d all put so much into it and ultimately as a professional sportsman you live and die by the result.

“It’s been good to reconnect with the guys who were out there and chat through it.” 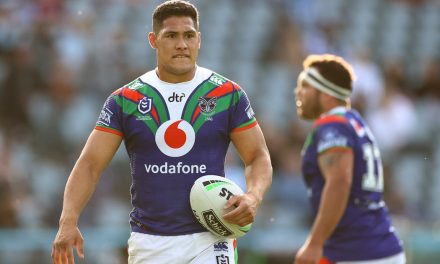 How would a move to rugby union by Roger Tuivasa-Sheck impact the All Blacks and Blues? 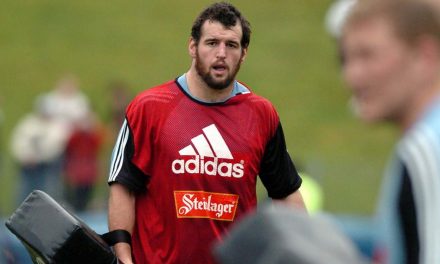 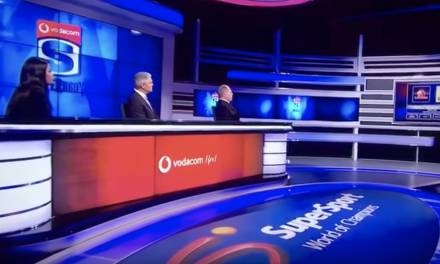 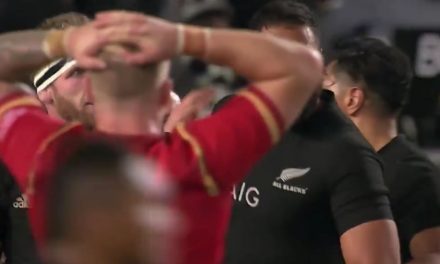