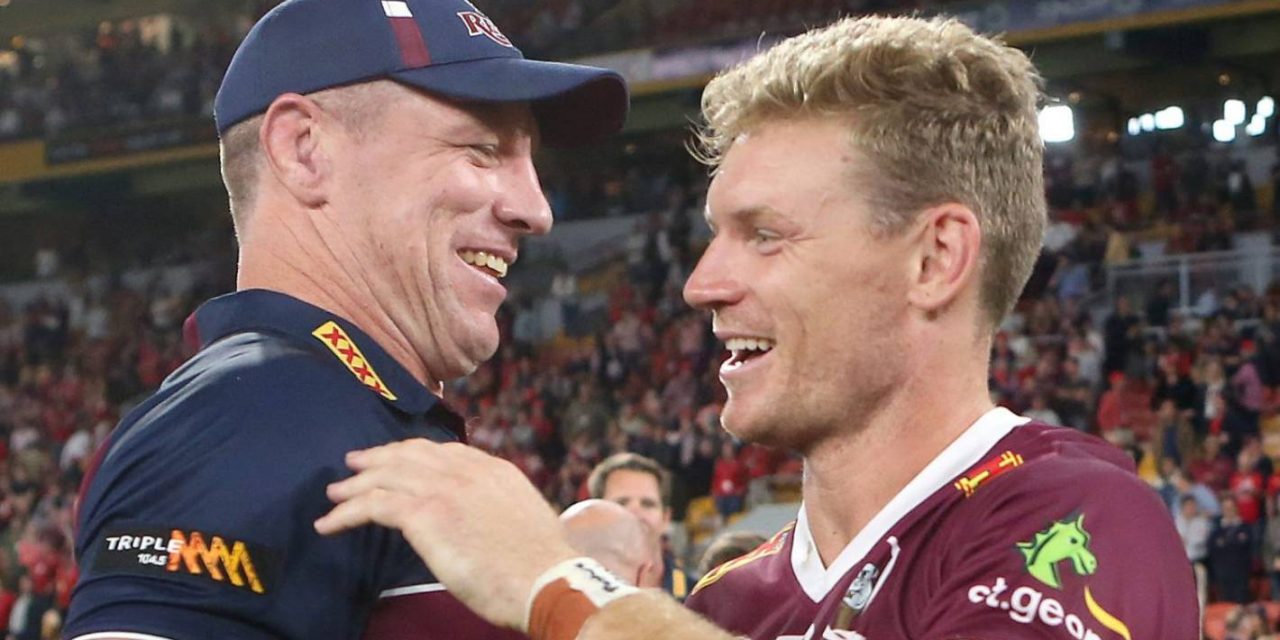 Game-day gym sessions have been essential for Brad Thorn, who as a coach no longer has the luxury of “hitting something” when he turns up at the rugby.

Instead, the Queensland Reds mentor is stuck behind the glass, where he was at Suncorp Stadium along with 41,637 fans on Saturday to see his side turn a four-year journey since his arrival as an inexperienced coach into a Super Rugby AU title.

The Reds came from behind to beat the defending champion Brumbies for a third time this season, James O’Connor scoring after a chaotic five minutes of injury-time in the 19-16 victory.

The trophy was the first at the highest level as a coach for Thorn, adding to NRL, Super Rugby, Rugby World Cup and State of Origin glory as a player.

“It’s so much more uncomfortable,” he said of the differences.

“You [feel like you] are out there making tackles; it’s a tough gig sitting behind the glass.

“On the day of the game I usually do a gym workout because I know I’m not going to get that release.

“When you play you can hit something; [I was] a physical player, I would unload the energy.

“I don’t know how long you can do this for, no wonder there’s so many bald coaches.”

Thorn’s sudden rise to the top job featured the pivotal call to cast aside 2011 Super Rugby architect Quade Cooper, while he also oversaw the departures of Karmichael Hunt and James Slipper on disciplinary grounds.

Six wins and 10 losses in both of their first two seasons came the hard way as Thorn built his squad and on Saturday night they made it 8-1 against domestic opponents with a match-day 23 made up of 22 Queensland pathway players.

“I just don’t want to let anyone down,” he said.

“It was so heavy [that pressure] those first few years of people questioning you, and it means so much to have the support of the state and get that result.

“And to see these young men, the character they have and that awesomeness about rugby.

“Those big moments in the end; you just see the guys flourish, they lean towards that.”

Jono Searle/Getty Images
Reds coach Brad Thorn celebrates on the pitch after the Reds’ victory over the Brumbies.

There may be some celebrating, but an equally important month awaits, with the Super Rugby Trans-Tasman campaign beginning in Dunedin against the Highlanders on Friday.

The Reds then return to Brisbane to face back-to-back New Zealand champions the Crusaders, who Thorn played for when the Reds won their last silverware 10 years ago.

“That’s one of the reasons I had a crack at this job; I think it was 24 straight with New Zealand teams beating Aussie teams at one stage,” he said.

“Learning how to win has been great, but we’ve always been competitive with the New Zealand styles.

“There’s a mouth-watering amount of rugby coming up, and we want to win.” 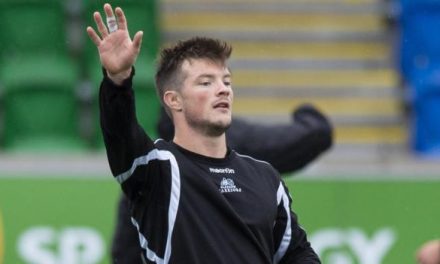