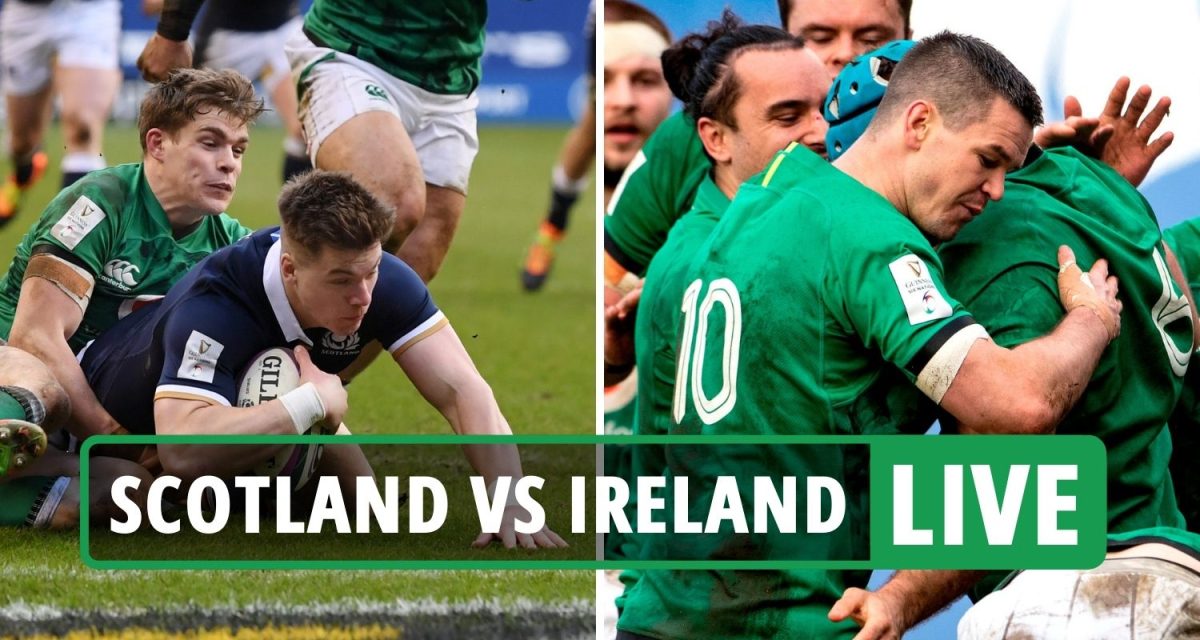 80. Gibson-Park sends the ball downfield with a box-kick so Scotland have one last chance for a score.

79. Ninety seconds left at Murrayfield and Ireland have the ball where they want it.

They’ve got hands on it and will try and tick the remaining seconds off the clock.

His box-kick is charged down before popping up to his own hands.

Irish shirts swarm on to him though and he can’t release the ball so Ireland are awarded a penalty.

Scotland think they’ve got the ball down but he can’t blow the whistle to award it!

74. The Irish defence is standing firm but Scotland are seriously knocking on the door here.

They’re still a metre out from the line as the play goes into its twelfth phase.

The blue shirts are a metre out from the line with another penalty coming their way for offside.

The advantage comes to nothing so Scotland are awarded a penalty as Will Connors fails to roll away after making a tackle.

Three points or a scrum, five metres out from the line.

70. Ball is secured this time but the maul is down straight away.

Scotland are working the ball through the hands of the forwards on the five metre line with a penalty advantage in their favour.

Ireland are off their feet at the breakdown deep inside their own twenty-two.

Hogg puts the ball into touch in the Irish corner.

This is a HUGE moment for the Scottish lineout which has been poor so far today.

68. Van Der Merwe has the last laugh though as the Irish lineout isn’t straight.

Scotland opt for the scrum in a good attacking position midway inside the Ireland half.

67. A bit of argy-bargy there between Henshaw and van Der Merwe.

Henshaw tackles the Scottish winger into touch and lets him know about it, which van Der Merwe doesn’t take too that well.

He receives the ball on the left touchline and looks to pass it onto the next man along.

There’s just over fifteen minutes left to play at Murrayfield in what has been an excellent game of rugby. 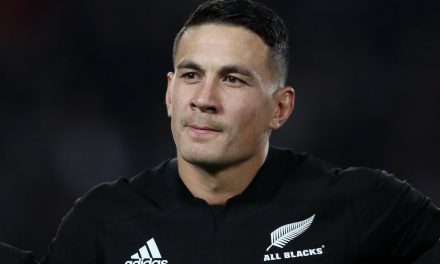 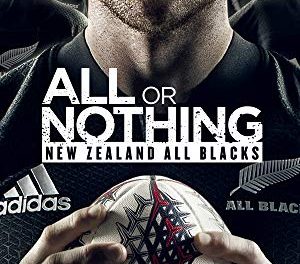 Watch online All or Nothing: New Zealand All Blacks

WATCH: Munster Rugby’s Rhys Marshall on Glasgow, the Ospreys and the All Blacks 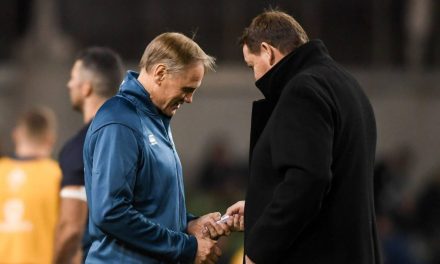