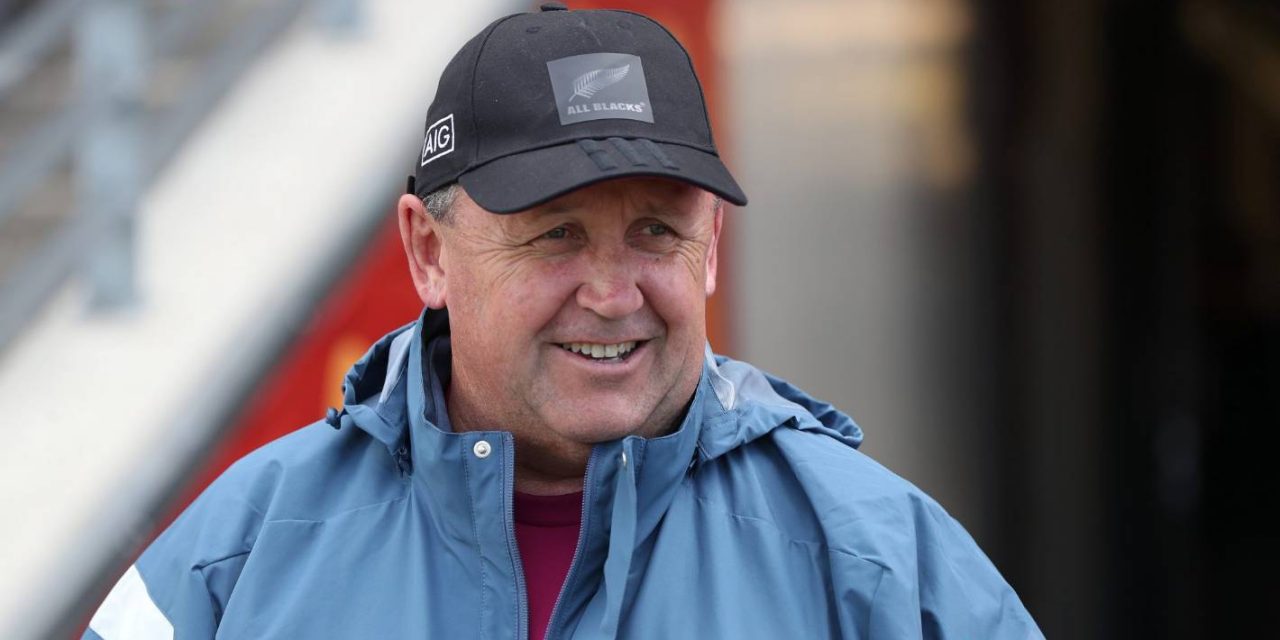 All Blacks coach Ian Foster says “common sense has won” after the test against Australia that would have forced them to spend Christmas in managed isolation was moved.

“It’s been quite a process, but I think the fact that it’s so much easier for New Zealanders to go to Australia with the relaxing of the quarantine really meant this was the only common sense approach,” a relieved Foster said via All Blacks TV of the decision announced on Thursday.

Michael Bradley/Getty Images
All Blacks coach Ian Foster is relieved with the decision to change the Rugby Championship schedule.

“It’s good that commonsense has won the day and now we’ve got the chance to play over six weekends. That’s a key ingredient for the tournament over in Australia.”

After the revised October 31 fixture, the All Blacks will play the Wallabies the following Saturday, 7 November, at Brisbane’s Suncorp Stadium, and Argentina at Bankwest Stadium in Sydney on Saturday 14 November, before two back-to-back tests against South Africa at ANZ Stadium on Saturday 21 November and Newcastle’s McDonald Jones Stadium on Saturday 28 November.

The All Blacks’ last match will be against Argentina on Saturday 5 December. South Africa and Argentina contest the tournament’s final test on December 12.

Hagen Hopkins/Getty Images
Richie Mo’unga runs into Hoskins Sotutu with Jordie Barrett in support during an All Blacks training session.

“We’d like to thank our colleagues at Sanzaar and Rugby Australia for the time and effort that has gone into finalising a schedule that is workable for all,” NZR CEO Mark Robinson said in a statement.

“It is great news that we now have certainty on the draw, and we’re really excited about the fantastic rugby to come.”

Sanzaar CEO Andy Marinos said the opening of a travel bubble to Australia from New Zealand, and an agreement by the parties on revised commercial outcomes, enabled the joint venture to “consider alternative solutions in addressing our two key objectives of commercial viability and player welfare”.

This year had been one of continued adjustment, with the Sanzaar partners having to compromise on a number of levels.

“It is important to further acknowledge the sacrifice of a number of the players and team management that will have been away from home for close to six months by the time the Rugby Championship has concluded,” Marinos said in a statement.

Rugby Australia (RA) interim chief executive Rob Clarke thanked the state governments and premiers of New South Wales and Queensland for their flexibility and support in accommodating the late change.

The Argentinian team has already arrived in Australia and is completing training under strict health regulations. South Africa’s participation remains to be confirmed.

Last weekend, All Blacks coach Foster revealed a player told him he wouldn’t miss Christmas to play in the competition.

Fiona Goodall/Getty Images
NZ Rugby CEO Mark Robinson was unhappy with a schedule that meant the All Blacks would be in quarantine for Christmas.

The initial draw for the tournament had left NZR boss Robinson fuming.

“We were working on the understanding and all our planning and scheduling was on the basis that the All Blacks’ last match would be on December 5 to give our players and management time to get home, undertake the 14 days’ quarantine back in New Zealand, and then be with their families for Christmas,” he said in an earlier statement.

Last week, RA chairman Hamish McLennan said the relationship between his organisation and NZR was at its “lowest ebb’’.

Robinson dismissed McLennan’s comment about the relationship being in disrepair as a “strategy’’.

Leaked notes from a meeting of Sanzaar CEOs on September 17 had appeared to show NZR agreed to the December 12 end to the championship.

But NZR chairman Brent Impey said at the time the notes were not board minutes and had a fundamental error when it said a six-week draw was agreed by all.

The notes clearly referred to an impasse and there were many emails that proved that, he said. 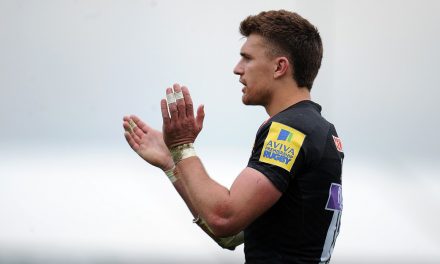 ‘He’s an 80-minute player’: The point of difference that could keep Rieko Ioane in the All Blacks this weekend 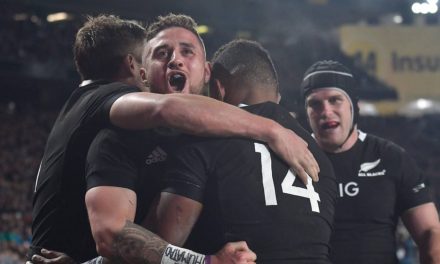 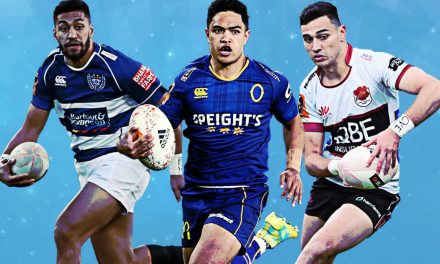 Money no object, a New Zealand-only replacement for Super Rugby is the way forward