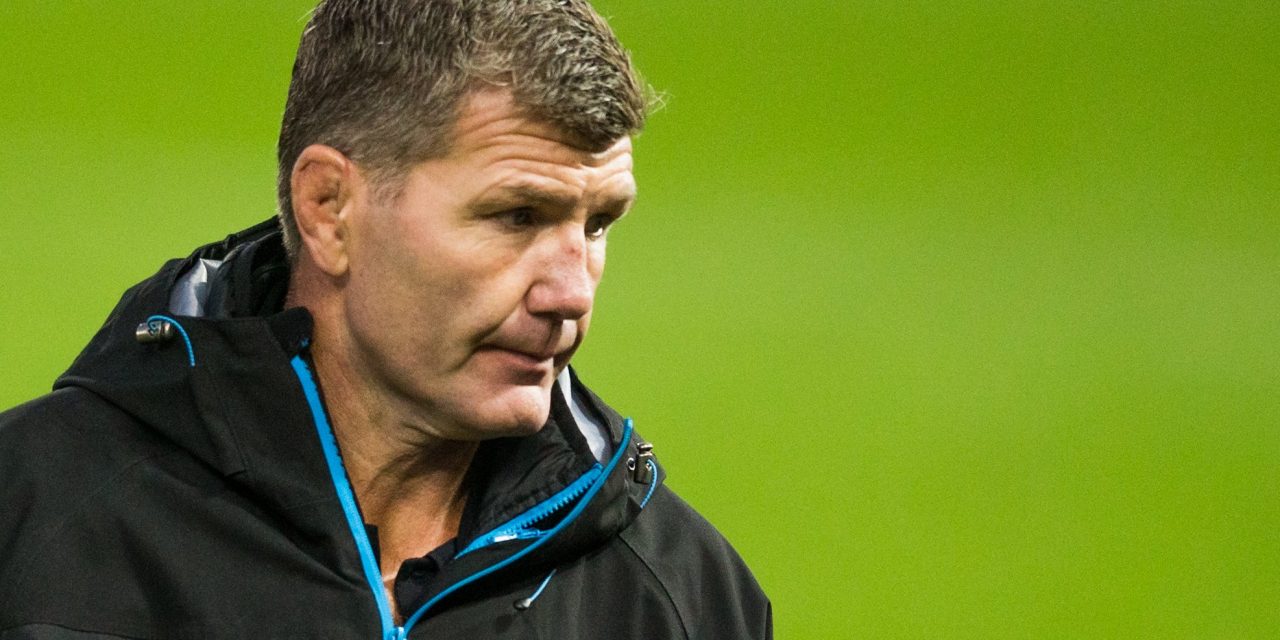 The Exeter Chiefs juggernaut is at full steam. Two weeks and two huge finals to play. The biggest two weeks in the club’s 149-year history.

After dispatching an in-form Bath, Exeter’s director of rugby Rob Baxter is now preparing for two games that could define the club. Win the European Champions Cup final against French giants Racing 92 in Bristol on Saturday and they will be Devon legends.

Follow up the biggest trophy in club rugby with a victory in the Premiership final against Wasps the following weekend and they will become legends of the English game.

If Exeter pull this off they will have done it in unique circumstances. A season that, due to Covid-19, has lasted for over a year. Sure, they had home advantage in the Champions Cup quarter- and semi-finals, as well as the Premiership knock-out game, but they did not have their 16th man, the raucous Sandy Park faithful, screaming them on.

They have got themselves in the right frame of mind to beat European aristocracy like Toulouse in sterile surroundings. That achievement itself cannot be underestimated.

With no home games left, and the virus grabbing hold of the city of Exeter, you would not blame Baxter if he took his players out of society for the next fortnight and into a Covid-secure bubble. However, the thought couldn’t be further from his mind.

Baxter is right. Maybe not on the grounds that his players, however careful they continue to be, could catch coronavirus over the next couple of weeks, but on another, perhaps, even more important level. Let’s face it, other than the outbreak at Sale Sharks that saw the club forfeit the right to compete for a last four spot in the Premiership, Covid outbreaks have been incredibly low at rugby’s elite level.

A far larger risk is what taking the players away from their families would do to their minds. These games are big enough without cocooning the squad away from any normality. As much as possible Baxter has to make the preparations for these next two weekends like any other. As much as he can, he needs his players not to fall into the trap of making them too big.

That’s easier said than done. But if anyone can get his players in the right mindset it is Baxter, arguably the best coach in England and one of the best in the club game anywhere.

As Baxter said: “We’re in this scenario where we could have a great season or not win any­thing still. These are one-off games. You should be excited about it. I think the most important thing is to get emotionally recharged. If we can get to that game in Bristol against Racing and we can be full batteries emotionally we can make that one hell of a performance.”

It seems getting to that emotional level won’t be hard if the enthusiasm for the next fortnight from full-back and Scotland captain Stuart Hogg is anything to go by.

As for the man who played a huge role in getting Exeter to where they sit now, he is working towards making his final two matches for the club he loves a fitting end to a glorious playing career in Devon.

Gareth Steenson kicked Exeter into the Premiership against Bristol 10 years ago. He also kicked the injury-time penalty against Wasps that gave Chiefs their first league title in 2017. This month he returns to Bristol for what he hopes will be another defining moment in his career, and then to Twickenham to face Wasps again.

“It’s obviously the biggest game the club has ever faced,” says Steenson on next week’s clash with Racing 92. “Basically, we go off to Bristol next week and put in a Chiefs performance because that gives us the best chance of winning the match. There’s a real excitement around the club at the minute.”

Meanwhile, Baxter has an ominous warning for Premiership final opponents Wasps, who hammered an Exeter second/third team a week ago. “We’ve already got a blueprint of how we want to play them,” he said.

Want to talk all things rugby union from Sixways to the Six Nations? Join i’s rugby forum on Facebook 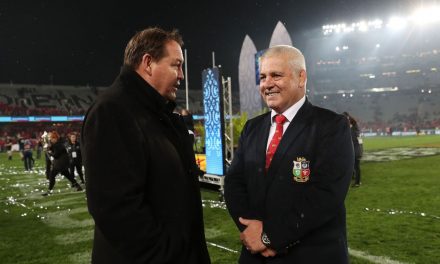 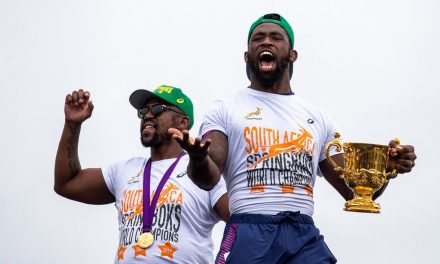 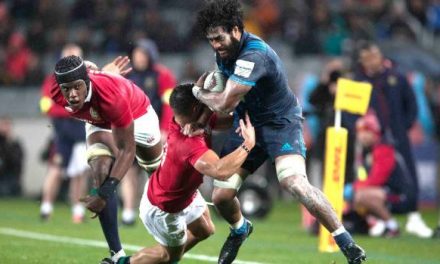 Super Rugby previews: How your team will fare this year 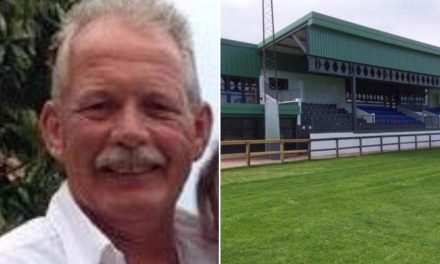