Ireland clear their lines briefly but England have a line-out inside the Irish half.

Billy Vunipola gets the chance for a run with the ball, but he is stopped perhaps with a high tackle.

Stockdale goes for a run, but Watson is on him like a rash… ENGLAND GET THE TURNOVER.

5. Elliot Daly has the chance to kick and chase down the right wing, but it goes out on the full. Poor.

Ireland have the line-out and the referee shouts ‘gap’.

England don’t obey and Ireland have the tap penalty.

Furlong has the ball but Itoje clamps down on him and forces a turnover. Wonderful jackal from the England lock there!

Bundee Aki has the chance to show a clean pair of heels but Owen Farrell and Jonny May do very well to run him into touch.

Ben Youngs has it and puts a textbook Ben Youngs box kick into the Dublin sky.

The Red Rose boss says: “Max pulled up a little sore after our game rehearsal yesterday.

“We gave him till this morning and we thought it might, one of those things overnight, might change.

“He’s not right to play so we’ll switch Elliott (Daly) back to 15 and bring Ollie (Lawrence) in.”

The Irish boss tells ITV: “He’s been great, he’s just been himself, he wants to perform, he wants to enjoy the occasion. So do we all.

“We want to perform, as always this has to be the best performance of our campaign and we’re up against a very good side.

“Getting the ball and accuracy and the right emotion is ket for us.

“It’s a different game, we’re up for this one.”

The South African-born back row, 30, has been a crucial part of Joe Schmidt and now Andy Farrell’s Ireland teams and won a Six Nations Grand Slam in 2018.

Ollie Lawrence was promoted to England’s starting XV for the Six Nations clash with Ireland after full-back Max Malins was ruled out by a leg problem.

Lawrence came in at outside centre, with the recalled Elliot Daly switching to number 15 in place of Malins, who sustained his injury in training on Friday.

He had a concussion scare in the win over Wales, where he was hauled off, but that tried-and-tested partnership of Conor Murray and Sexton will pull the strings for the Irish today. 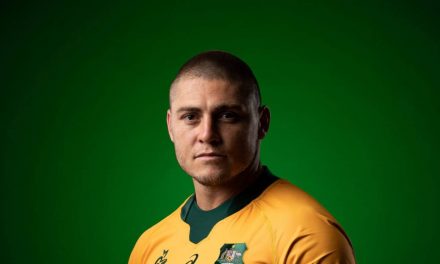 All Blacks vs Australia: James O’Connor rises from rock bottom to start at first five in Bledisloe Cup opener | Stuff.co.nz 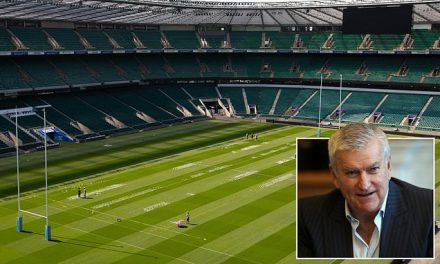 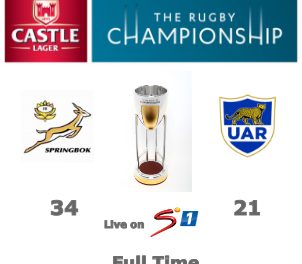 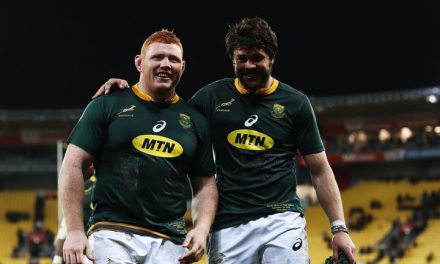