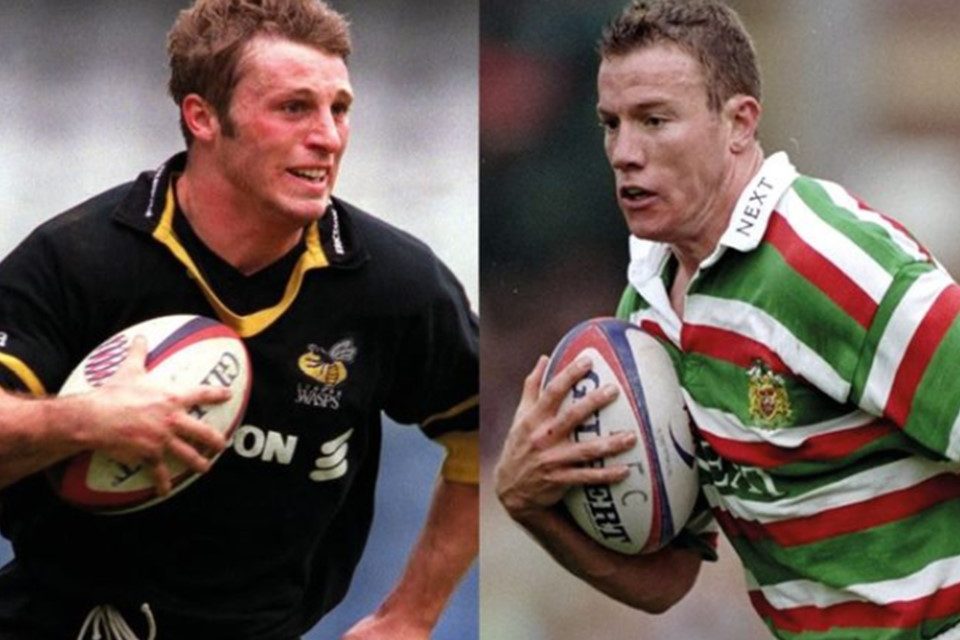 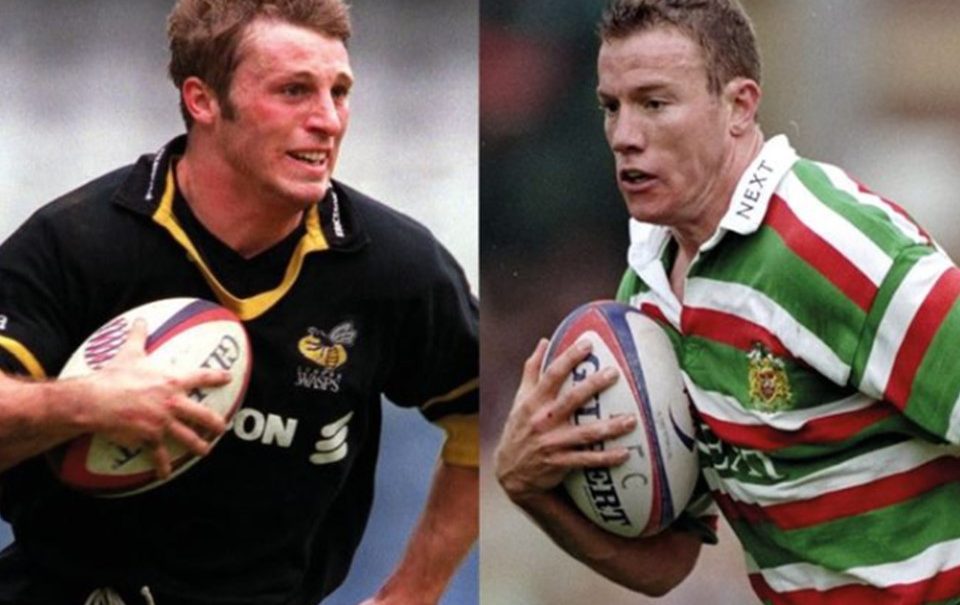 The event, organised by Pals, is being held in memory of Grenadier Guard Elliot Hennell who tragically took his own life in 2020, and with the involvement of charity organisations, will aim to raise awareness and support on the subjects of men’s mental-health and PTSD.

Tim Stimpson said: “It’s lovely to be part of these ambitions that are helping people that are far worse off than us, that have made much bigger sacrifices than us.

“Whether that’s the military, or first responders, if they’re male, female; rugby players, amateur or professional.”

“If I, as an ex-rugby player can turn up [to the match] and thank people, and tell stories, then maybe it will resonate with someone that feels a bit low at the moment.

“We all go through good and bad mental health, we all have good times, we all have tough times, and we all want to be there for each other.

“This is about showing that you care, because you can.”

All the money raised will be donated to the NHS, LAS, Pals Battalion, and the charity Looseheadz who are working to end mental health stigma in Rugby and want to see a mental health representative installed at every rugby club.

The charity day will kick-off at 1:30pm with a mixed ability match between Surrey Chargers and Berkshire Brigands and is followed by the Pals vs LAS match at 2:30pm that will see veterans, frontline workers, and several former and current professionals take to the field.

“Good people need to get together to try to make a difference… we have a moral obligation to look after people.”

More than 160,000 veterans in the UK have developed some form of PTSD, with ambulance staff being five times more likely to develop the condition than soldiers returning from active duty.

Event organiser, Julian Oliver, said that the event is a great chance to bring together an ecosystem of charities, players and supporters that can begin to create a real difference to the mental health support available and the effect it has on people’s lives.

Oliver remarked: “Conversations are starting to happen. We have generations coming up that have compassion as a default setting, rather than in our age group where it’s a bit weird and awkward.

“We’re injecting compassion into an arena that has struggled massively, and so there are a lot of lost men out there.

“Let’s pay tribute to Elliot Hennell, let’s get his family down and show that he’s cared for, and let’s get as many veterans and front-line responders into the same location as possible under the shared umbrella of helping each other out, drinking beer, and watching rugby.”

The matches will be followed by a charity dinner that will have the Deputy Mayor of Richmond in attendance, during which Stimpson will speak. 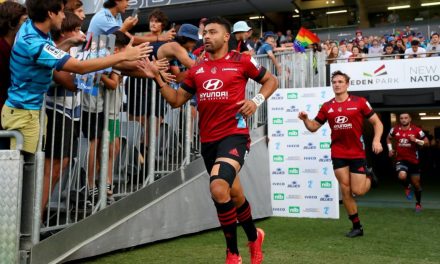 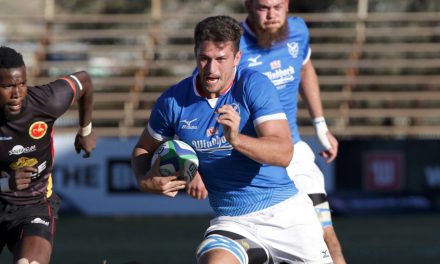 Video: Namibia’s destructive backrow that the All Blacks and Boks will have to watch 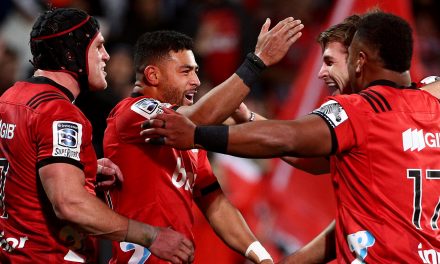 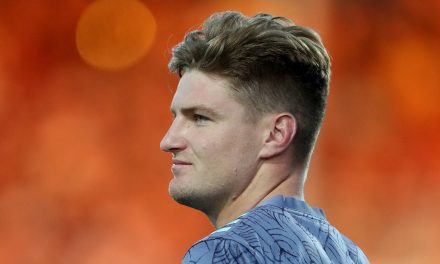