Danny Cipriani: England rugby star to appear in court after being charged with assaulting police officer outside Jersey nightclub 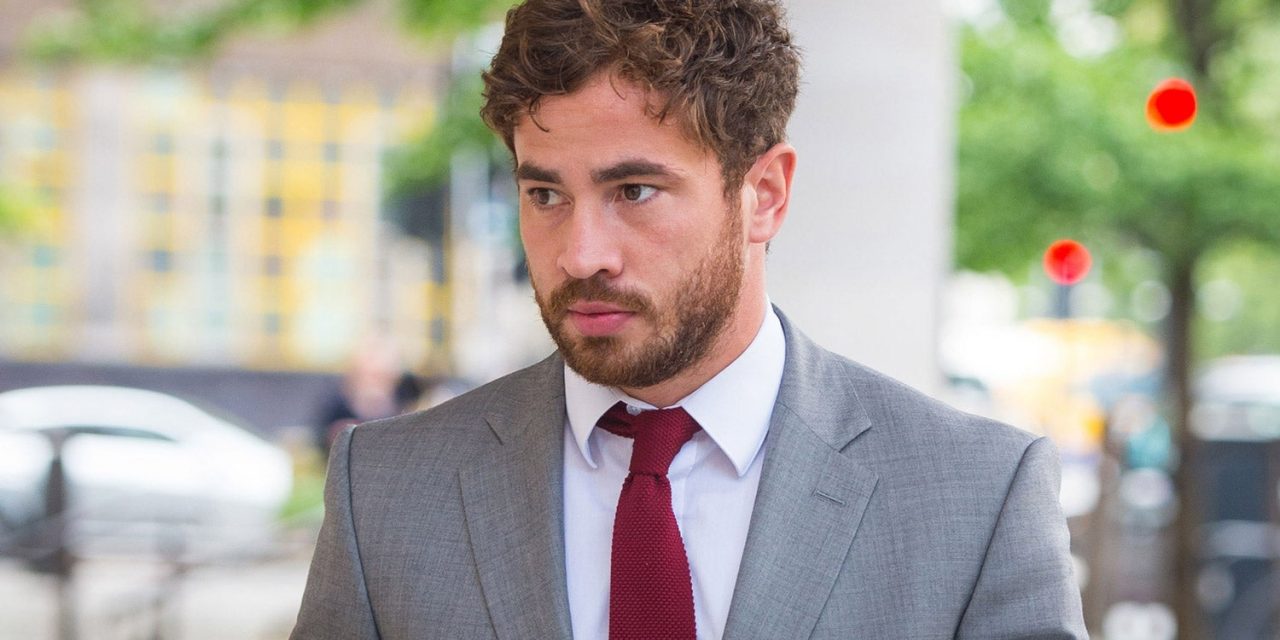 The fly-half was also charged with resisting arrest, common assault, larceny and being disorderly on licensed premises after he was detained in the early hours of Wednesday.

Police said the 30-year-old was remanded in custody but is due to appear at Jersey Magistrates’ Court this morning.

His club side, Gloucester, said the alleged incident happened in St Helier during the early hours of Wednesday morning.

The incident is believed to have occurred at a venue connected to The Royal Yacht hotel in Mulcaster Street in the island’s capital, St Helier.

Cipriani has only recently re-established himself as a first-choice England player following a number of years out of the international picture.

“He’s been remanded in custody until his court appearance at the magistrates’ court at 10am tomorrow.

“He was arrested in the early hours of this morning following an incident in Mulcaster Street in St Helier.”

Cipriani was on the island with his club during a pre-season tour including a training session with the Jersey Reds team.

He joined Gloucester earlier this summer following the expiration of his Wasps contract, with the 2018/19 season due to begin on September 1.

The club said in a statement: “Gloucester Rugby are very aware of an incident involving Danny Cipriani in the early hours of Wednesday morning following an incident at a St Helier nightclub.

Three steps for the Springboks to follow to beat the All Blacks: Brendan Venter 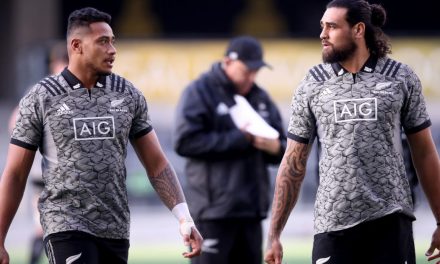