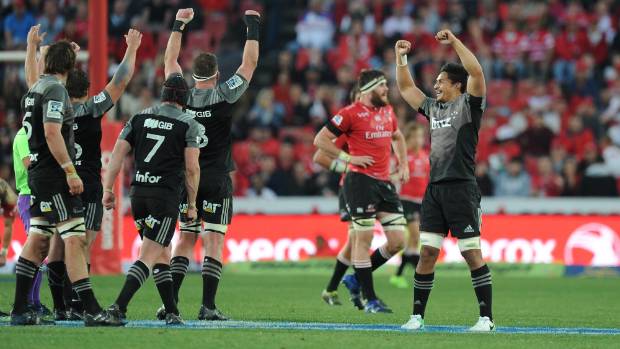 Swys de Bruin wouldn’t need to look hard if he wanted to plaster the dressing room walls with bulletin board material ahead of Saturday night’s Super Rugby final against the Crusaders.

It could be anything from departing Hurricanes coach Chris Boyd saying the Crusaders are 20 points better than any other team, to the bookies having them as $7 outsiders to win the decider, or snippets from pundits and fans suggesting they need not have bothered leaving South Africa.

But that’s not the Lions’ head coach’s style. De Bruin doesn’t think the team needs any added motivation when they run out onto AMI Stadium in Christchurch, where the Crusaders are 20-0 in home playoff games. “This group knows me well. We just focus at hand and we’re very blessed to be here, it’s an honour for us to be here and we focus rather on the job at hand and the opponents,” de Bruin told media at the team’s central city hotel on Thursday.

It was after lunch time but, like his players, de Bruin had not long got out of bed because the tourists are attempting to beat jet lag by not adjusting to the New Zealand time zone. Boyd’s comments, made after the Crusaders’ emphatic 30-12 semifinal win last week, were put to de Bruin at the press conference.

“I know Boydy from his Sharks days. He’s not far off,” de Bruin said.

“Everyone can be beaten . . . anything can happen on the day. But the fact they are favourites is no lie.”

De Bruin, who took over from Johan Ackermann as head coach after losing last year’s decider to the Crusaders in Johannesburg, has named his match-day 23 tasked with ensuring the Lions don’t lose three straight finals.

It’s mostly unchanged from the group which beat the Waratahs at home in the semifinals last weekend, with just two changes to the starting side.

Flanker Lourens Erasmus, a reserve last week, replaces Cyle Brink in the No 7 jersey, while electric wing Courtnal Skosan rotates into the starting side for Aphiwe Dyantyi.

The Lions have taken a “less is more” approach since arriving in Christchurch late on Tuesday night, and will only train once before the match.

De Bruin maintains much was learnt from the 2016 (v Hurricanes) final, and last year’s defeat to the Crusaders, and added the team’s character shone through this season.

“We were disappointed, but we focused straight away,” he said after the Crusaders beat them 25-17 in last year’s final.

“We knew were going to keep most of the guys for this season. But this season has had its own trials and tribulations, a lot of injuries at the wrong time. But all those things build massive character, and it’s that character that pulled us through.”

Lions captain Warren Whiteley, who missed last year’s final with a pelvis injury, flanked his coach at the press conference, admitting there was no bigger challenge in Super Rugby than beating the Crusaders in Christchurch.

“If you look at their results in the last couple of weeks, how they’ve just constantly improved. Beating the Hurricanes by 20 odd points, yeah, this is why you play the game, for opportunities like this.” 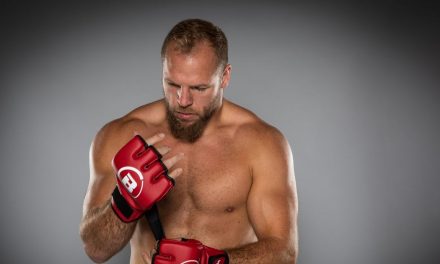 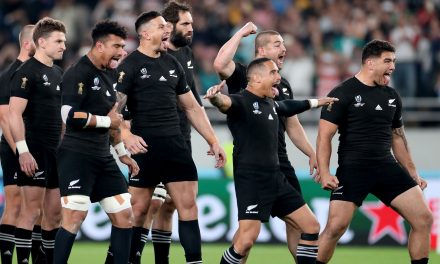 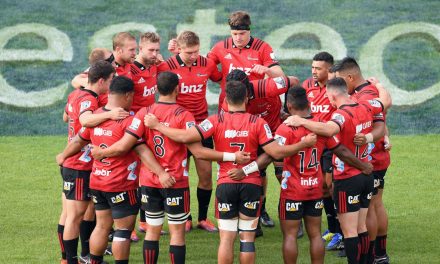 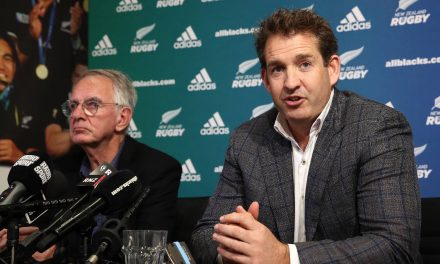