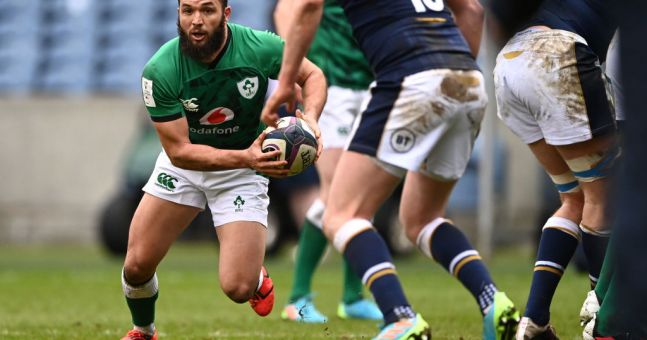 IRISH-KIWI Jamison Gibson-Park is aiming to be ready for Ireland’s clash with the All Blacks in Dublin when the sides meet next month.

The scrum-half born in New Zealand has won just 10 caps for Ireland, before moving to Leinster in 2016. He qualified through World Rugby’s residency rule, but has never played his birth country New Zealand.

The All Blacks play Ireland in Dublin on November 14 (4.15am, NZ time), and although Gibson-Park faces a battle just to make the 23-man squad, he would love to face some familiar faces.

The All Blacks return to a ground, where they were beaten not so recently, in 2018 Ireland beat New Zealand on home soil for the first time with a frenzied 16-9 win at the Aviva Stadium.

In an interview with the Irish Times Gibson-Park said,

“Yeah, it would be awesome”

“I haven’t really put myself in the position properly [to nail a spot]. But thinking about it now it would be pretty surreal and all I can do for the meantime is put my head down and go to work and get out there.” 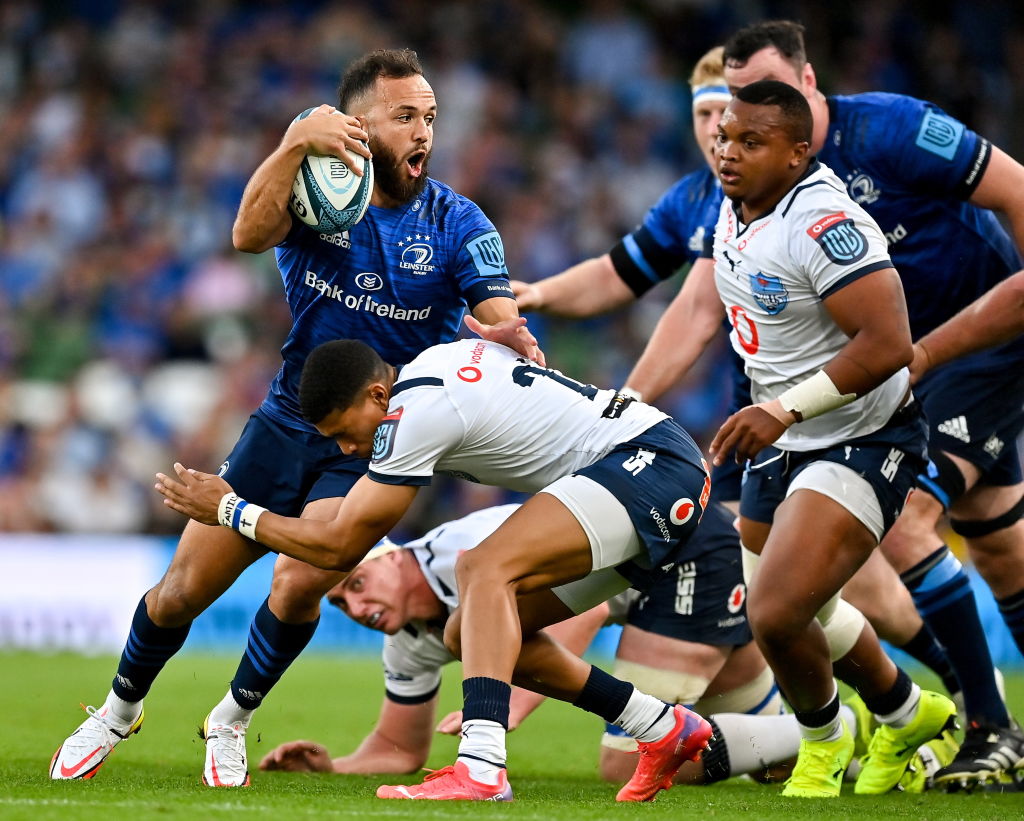 Dublin , Ireland – 25 September 2021; Jamison Gibson-Park of Leinster is tackled by Keagan Johannes of Vodacom Bulls during the United Rugby Championship match between Leinster and Vodacom Bulls at Aviva Stadium in Dublin. (Photo By Brendan Moran/Sportsfile via Getty Images)

Gibson-Park was part of the Hurricanes’ title-winning Super Rugby side in 2016, but left for Irish shores soon after,

He’s now played more than 100 times for Leinster, but remains close to a number of All Blacks.

“Yeah, I’ve got a few good mates in there,” he told the Irish Times. “A few of the Canes guys and then one of the other guys is Angus Ta’avao. I played with him at the Blues and we lived together and stuff, so we’re pretty friendly.

‘It’s awesome to see’, says the All Blacks skipper of the young crowd.

“They’ve obviously got a challenging end to their season with 14 or 15 weeks on the road by the time they’re finished their end-of-year tour. Spending that much time on the road can be tough for guys with families. But it’s just the way things are at the moment.”

If he does miss this test, then he will be able to try again when Ireland tour New Zealand in 2022.

The All Blacks will host Ireland in a three-test series next year, which would double as a chance for Gibson-Park to see family in his homeland.

“I’d love for them to be over here and there’s the Irish tour to New Zealand next year,” he said. “I’ll be working my butt off to try and get on that anyway.

“We snuck home just before the start of Covid, the start of 2020. We were lucky in that sense that we obviously got to do the whole family thing at that stage. But obviously not since then.

“We’ve been kind of floating around doing our thing here, which has its challenges. I’ve got a young family so it can definitely be challenging. But it’s been a tough one for everyone. 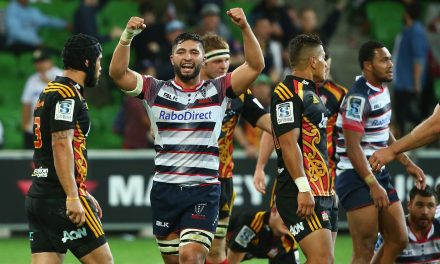 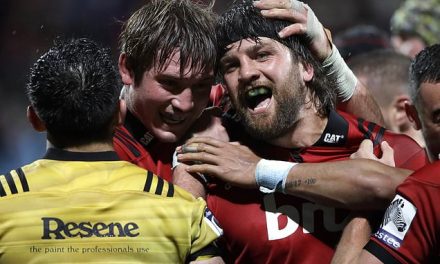 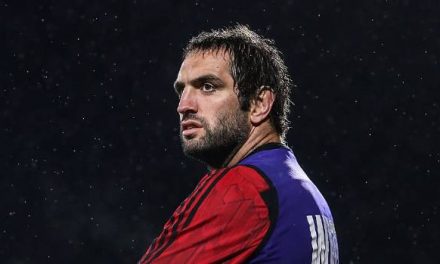 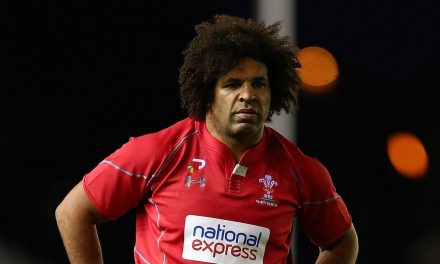