All Blacks: Bruising battles in Dublin set scene for showdown against Ireland | Stuff.co.nz 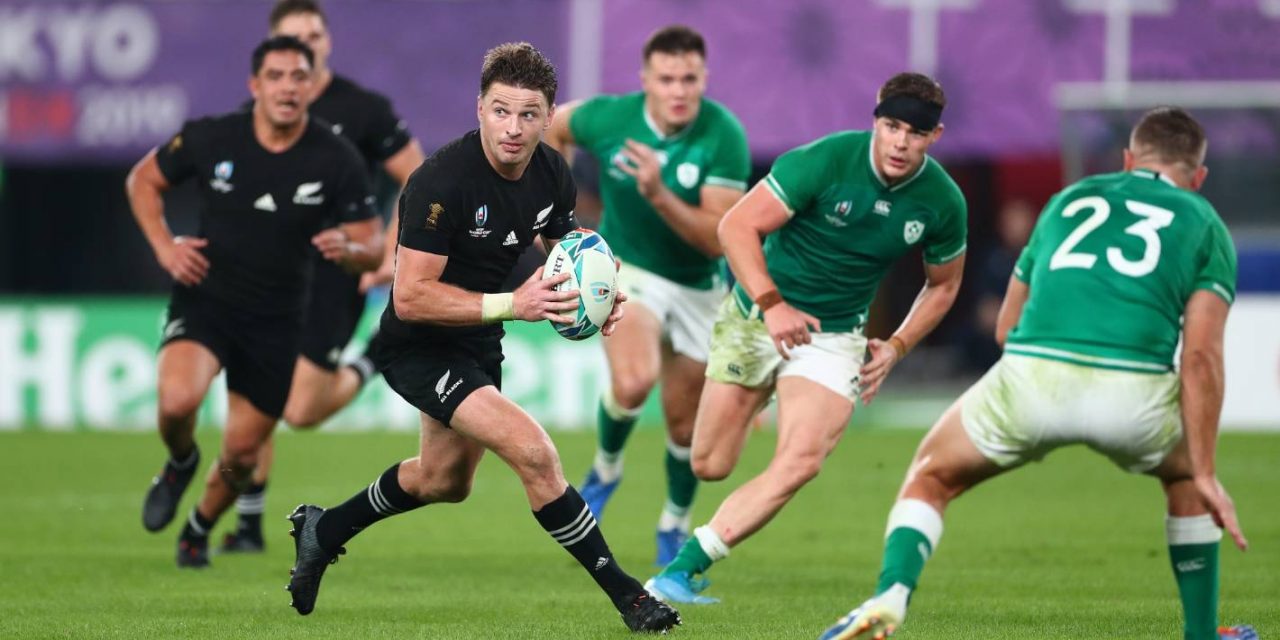 OPINION: Forget the All Blacks’ 46-14 victory over Ireland in their most recent meeting in Japan in 2019.

It’s irrelevant. Prior to the World Cup quarterfinal in Yokohama, the All Blacks were on the prowl and the Irish, low on confidence and leg weary, entered the vast stadium like a rabbit staring at the grill of an oncoming tractor.

Stu Forster/Getty Images
All Black Beauden Barrett looks for options during the 46-14 win over Ireland in the World Cup quarterfinal in Yokohama in 2019.

The All Blacks showed little mercy. A week later it was their turn to go under the wheels, trampled by a rampant England in the semi.

Now, rip out that page, and focus on Dublin. The experienced All Blacks could tell some torrid tales about their last three outings at the battleground that is Aviva Stadium.

In 2018 the All Blacks lost 16-9 to Ireland in front of around 52,000 delirious fans at the Aviva. It was the Irish’s first win over the New Zealanders on their own soil, and they kept them try-less too.

Without doubt, the test on Sunday is the All Blacks’ most difficult test to date on the northern tour.

Unlike Wales, who had up to 20 players unavailable due to injury or obligations with English clubs, Ireland have more quality players to choose from.

Hannah Peters/Getty Images
Sir Steve Hansen and Joe Schmidt coached against each other five times when in charge of the respective national teams.

2 What has changed under Ireland coach Andy Farrell?

Prior to his departure, the Irish Rugby Football Union should have presented Kiwi Joe Schmidt with a docket that guaranteed a free pint whenever he returned to the island.

Even if the wheels did ping off at the 2019 World Cup, the IRFU should always be grateful for what Schmidt achieved between 2013 and 2019.

Charles McQuillan/Getty Images
Jacob Stockdale of Ireland scores a crucial try during his team’s historic 16-9 win over the All Blacks in Dublin in 2018.

It was Schmidt who, among other things, masterminded the defeats of the All Blacks, in Chicago in 2016 and Dublin two years later.

But under Farrell, who replaced him after the Japan misadventure, Ireland have been empowered to play with more freedom and vary their attack. While Schmidt’s tight control got results, some players didn’t love being on a leash.

If Ireland gets the balance right – defence will be king and Farrell knows that – it won’t hurt their chances for this test.

3 The All Blacks’ recent record against Ireland is modest (outside of the obvious).

Yes, the green machine failed its warrant of fitness when it mattered most in 2019.

But its result sheet against the ABs looks pretty good, otherwise. Ireland’s famous victory in 2018 was preceded by a win and a loss in 2016. And, remember, the All Blacks were extremely fortunate to squeeze home with a 24-22 win in Dublin in 2013 after Aaron Cruden converted a try from Ryan Crotty after the hooter.

4 Pride and passion combined with power, technique and, maybe, some anger.

Some Irish commentators like to spice up their copy by referring to past All Blacks teams’ references to the pride and passion of the opposition.

They reckon that’s condescending. You can interpret it any way you want.

Mike Hewitt/Getty Images
All Blacks centre Malakai Fekitoa in action against Ireland in Dublin in 2016.

The All Blacks felt that if they could survive the initial assault they could counterpunch with their superior fitness and skill.

Oh, and with some physical intimidation too. Remember 2016? The All Blacks rebounded from the 40-29 loss in Chicago by beating-up the Irish 21-9 in Dublin a fortnight later.

Midfielder Malakai Fekitoa was yellow carded, and later suspended for a week, for a high tackle on Simon Zebo and flanker Sam Cane flatted Robbie Henshaw with a brutal shot that resulted in the latter being stretchered off the park.

Cane was cited, but escaped sanction, from the World Rugby disciplinary panel.

Peter Morrison/AP
Ireland’s Bundee Aki breaks through a tackle from Japan’s Kotaro Matsushima to score during the 60-5 win in Dublin last weekend.

5 Then there’s the Kiwi connection.

They were born on Great Barrier Island, Nelson and Auckland, respectively. Those locations aren’t in Ireland, but having served their residency in the Emerald Isle, it’s close enough. 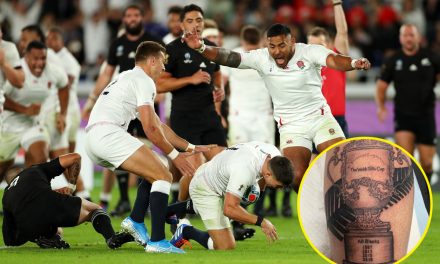 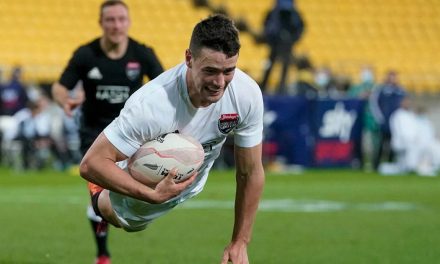 ‘It’d be awesome’: All Blacks star calls for return of North vs South clash

Can the Springboks win the World Cup? 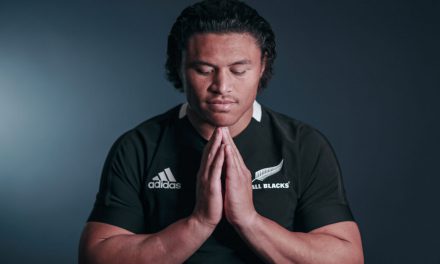