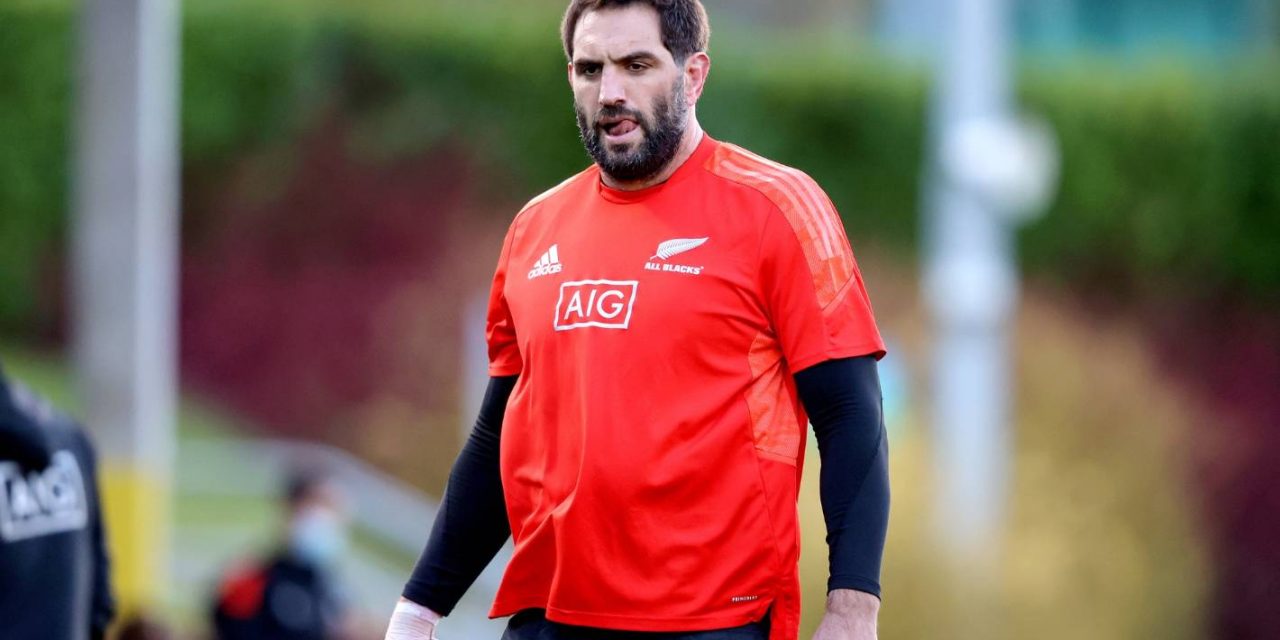 Clinical and ruthless. That’s the message from All Blacks captain Sam Whitelock to his squad as they look to close out their season with a bounce-back victory over France.

With the pressure ramped up after last week’s defeat to Ireland combined with a desire to sign off 2021 in style, Whitelock sensed a notable lift in intensity at training this week and could not fault the All Blacks’ preparation for Sunday morning’s (NZ time) test in Paris.

Bryan Keane/INPHO
Captain Sam Whitelock has urged the All Blacks to make the most of their attacking opportunities.

While Ireland starved the Kiwis of possession on the way to a 29-20 victory, forcing the tourists to do a ton of defence, Whitelock felt they were guilty of failing to make the most of their chances on the rare occasions they did have quality ball.

It’s something the skipper is eager to rectify at the Stade de France, which he feels will go a long way to avoiding a repeat of last week’s result.

“I think we had the opportunity to score tries (against Ireland) and we did that to a point, but at the same time we need to take every opportunity that we’re given,” Whitelock said. “If we can do that then all of a sudden the possession stats will hopefully be a bit more 50-50.

“I was never worried about the boys’ desire to defend but it is easier when you get to apply pressure through your own game verse absorbing all the time and that’s what Ireland made us do.

“It’s one thing that we’ve got to make sure we don’t have happen [against France].”

Whitelock expects Les Bleus to try to take a leaf out of Ireland’s playbook mixed in with the more familiar aspects of the French style.

But he also feels there is an element of the unknown, with the two teams meeting for the first time in three years, and first time in Paris since 2017.

“They play a different style to all the other teams we’ve played so far,” the 131-capped lock said.

“They’ve picked a big strong team and I think they’re going to play the traditional French way with a lot of mauls and a lot of scrums … and hopefully we can match that French flair that comes from their set-piece.

“I think that’s what makes this game exciting, we don’t really know how the French team is because we haven’t played each other for a couple of years.”

New Zealand coach Ian Foster responded to the Dublin defeat by making seven changes to the run-on side, including recalling former skipper Sam Cane for just his second start of the year in the No 7 jersey.

With Cane coming back from an injury-disrupted campaign, it was decided at the beginning of the northern tour that Whitelock would assume the captaincy for the remainder of the season.

Dave Rowland/Getty Images
Sam Cane will make his second test start of the year against France.

But leading the All Blacks has always been a collective effort, said Whitelock, and he is relishing the opportunity to play alongside Cane.

“It’s been great having ‘Cano’ back in the starting side this week,” he said.

“It’s something that definitely helps myself. Obviously Sam’s a very experienced player and has his own leadership ability, which is nice for me to bounce ideas off and just having another senior voice out there is really good.

“It’s something that I’ve always said, it’s never up to one person out there to lead this team, it’s down to a number of people and Sam’s one of those key guys.

“It just shows, sometimes people don’t understand how much people lead, whether they are starting, coming off the bench or not even in the 23.”

The teams are playing for the Dave Gallaher Trophy on Sunday and the All Blacks will be wearing their alternative white jersey with a poppy on the sleeve to honour the captain of the 1905-06 ‘Originals’ and 12 other All Blacks who were killed in World War I.

“We understand the history of it and it’s something we don’t take lightly,” Whitelock added.

“Every All Black jersey is special but a white jersey with a poppy just makes it that little bit more special because it doesn’t happen very often.” 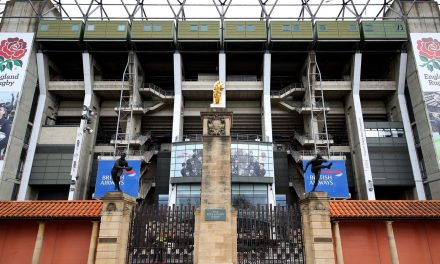