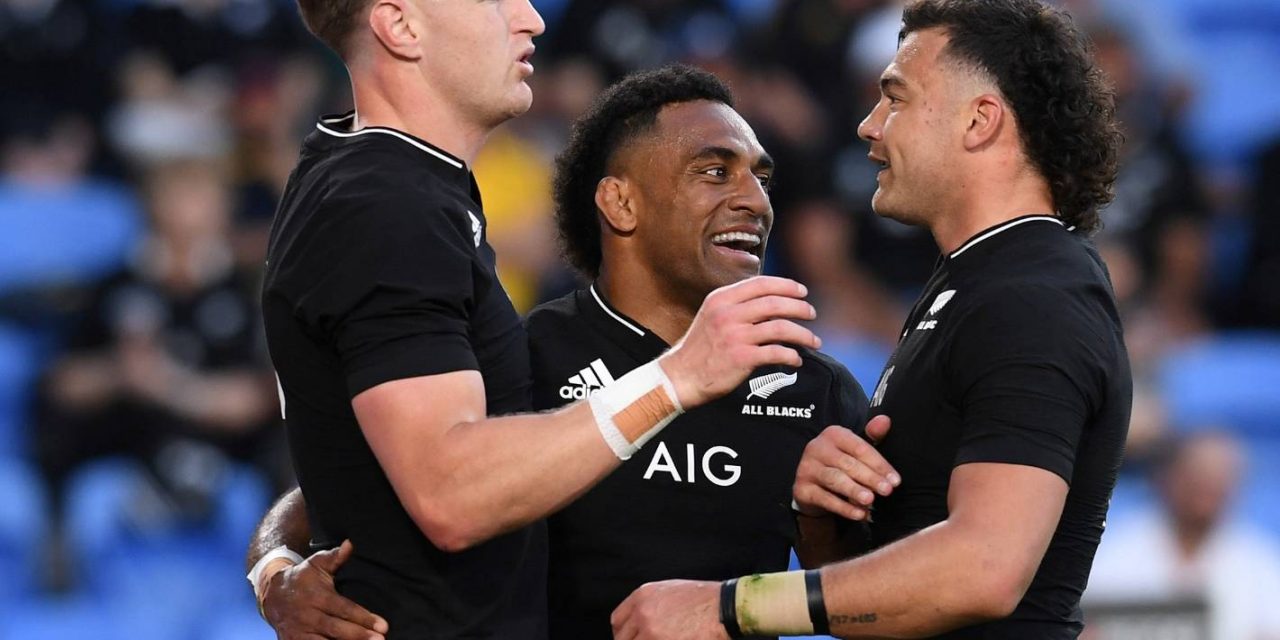 There will be no Anton Lienert-Brown for the All Blacks’ tour finale against France, and probably no Beauden Barrett. So it was telling to hear coach Ian Foster put his faltering backs squarely under the blowtorch on their arrival in Paris.

Foster confirmed experienced midfielder Lienert-Brown, who had suffered a “subluxation” of his shoulder in the 29-20 defeat to Ireland, was ruled out for the final test of the year against Les Bleus at Stade de France on Sunday (NZT). That will leave him likely choosing between David Havili, who’s looked well short of his best over recent weeks, and rookie Quinn Tupaea, who was less than convincing last time out against Italy, for the No 12 jersey.

And with Barrett being assessed in the wake of his failed HIA in Sunday’s (NZT) defeat against Ireland in Dublin, it’s likely Foster will also have to introduce a new first five-eighth in the form of the capable Richie Mo’unga. That replacement has a more harmonious look about it.

Dan Peled/Photosport
All Blacks coach Ian Foster has challenged his backs to improve their ball retention this week against France.

Throw in the likelihood that Foster will also turn to his premier halfback, and late arrival, Aaron Smith, to inject some pace, urgency and world class from the base of the ruck, and it was interesting to hear the All Blacks coach directly challenge his backline unit in the wake of the defeat to a superior Ireland side at the Aviva Stadium.

While much of the focus from the All Blacks’ second test loss of the year went on the pack’s inability to deliver quality possession platforms as they were played off the park by a dynamic Irish eight, Foster was keen to divert some of that attention the way of his backs.

“Our pack has gone pretty well through this year, and overall I’ve been reasonably satisfied to date,” he said in the wake of a performance where his forwards were able to win only 39 percent of the possession and 33 percent of the territory, and where the team was requited to make 238 tackles over the 80 minutes.

“Certainly we got put on the back foot last night. Parts of our forward play I thought were pretty good, but consistently over 80 minutes we’ve got to get stronger. Also, we’ve got to make sure we’re giving our forwards a chance to impose themselves on the opposition a bit better.

Hannah Peters/Getty Images
Anton Lienert-Brown has been ruled out of the All Blacks’ final test for 2021 against France with a shoulder injury.

“I thought we turned over a lot of ball in the backs within one to two phases. That’ hurt us in the first test against South Africa, even though we won it, and we got into a similar problem [against Ireland] and that came back to bite us.

“It’s a matter of backs being accountable for the decisions they make and retaining the ball to give our forwards the chance to impose themselves. And that’s going to be a big part of the solution.”

Interesting. Foster is probably right. It’s too sweeping to say the All Blacks forwards are no longer an imposing unit. Sure, the New Zealand props lack the dynamic ball-in-hand qualities of, say, their Irish opposites, and the second-rowers also suffered in comparison on Saturday night at the Aviva.

But the problems against the Irish, and indeed South Africa in Australia, were more holistic. Not enough front-foot ball. Too few quality possession platforms. Not enough retention of the pill. And key moments not taken advantage of.

Charles McQuillan/Getty Images
All Blacks fullback Jordie Barrett is well handed by the Ireland defence at Aviva Stadium in Dublin.

The All Blacks’ starting backs ran for a collective 72 metres, compared to Ireland’s 213. This was a glaring statistic and reflected the pop-gun nature of the New Zealand attack. Only two of Foster’s men who took the field ran for 20 metres or more, compared to 11 from the home side.

Not all of that falls on the broad shoulders of the men up front.

“We’ve got to take key learnings,” added Foster. ”It was probably the best Irish team I’ve played, and they put us under a lot of pressure – not only when they had the ball, but we got quite flustered at times and lacked a bit of composure.

“They are the moments we’ve got to learn from. You’re always going to get times when momentum goes against you, but it’s how you turn that around. We had opportunities, but weren’t clinical enough in those moments. That’s something we’ve got to get out of our last week because we’re going to have a French team that’s pretty relentless, too, in how they want to play.”

Foster was happier with his team’s defence against Ireland (their 238 tackles were made at a better than 90 percent clip) but rued a lack of composure in the final quarter.

“There were a few creaks where the door was open, particularly when Ardie [Savea] ran off that scrum. We got ball in the middle of the park, and instead of getting a quick ruck we conceded a penalty and that was probably the game. We weren’t strong enough for long enough.

“When you’re playing a team that asks you to make a lot of tackles, when you get the ball you’ve got to build the right to put them under pressure. We were keen on making things happen too quickly and when we turned it over that put us straight back into defence mode.

“We needed to build periods to put them under more pressure than we did. When you’re playing a retention-type team you’ve got to take those moments because you know you’re going to have to defend for a while.”

If the Guinness PRO14 ended today – a team by team review 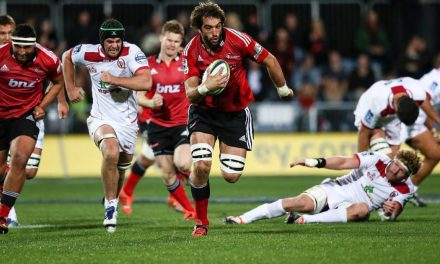 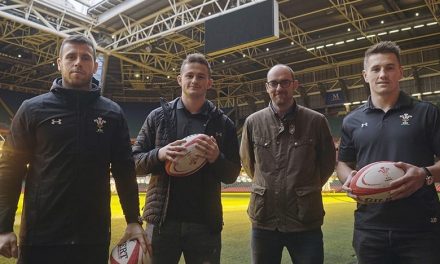 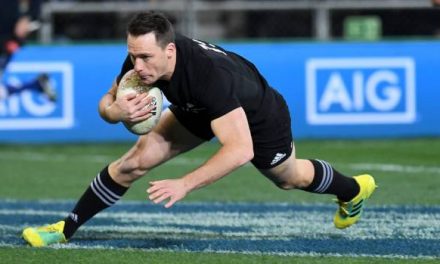