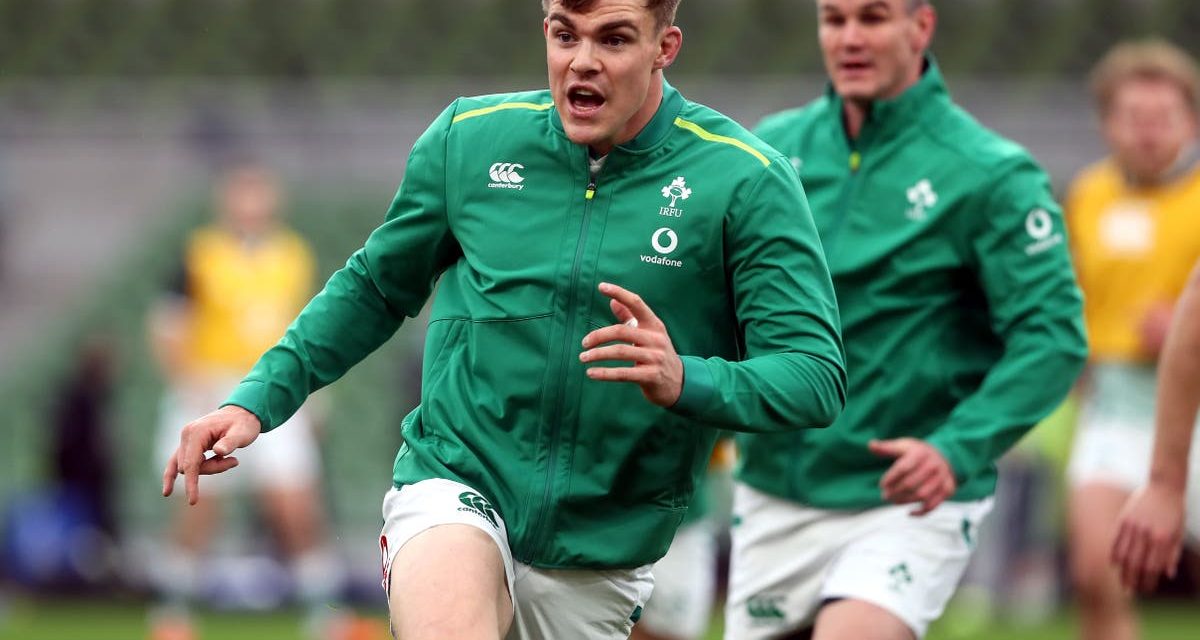 The in-form Irish are preparing to round off their autumn schedule at home to Argentina on Sunday on the back of last weekend’s euphoric 29-20 victory over the formidable All Blacks.

Ireland previously secured headline-grabbing wins over the world’s top-ranked side in 2016 and 2018 before being brought back down to earth by a 46-14 battering in the quarter-finals of the 2019 World Cup in Japan.

Leinster centre Ringrose was involved in his country’s last three meetings with the Kiwis and is focused on the future rather than basking in the glory of another famous result.

“We’ve had to turn the page pretty quickly, enjoy those moments after the game, but it’s getting ourselves mentally and physically right for the challenges this week,” said Ringrose.

“It’s good on the belief front but there’s more than just that – it’s how hard we prepare and how much more we can improve that’s important.

“I was lucky enough to be involved in 2018 when we beat New Zealand and then was involved in the quarter-final in Japan and what happened there. I’m not going to hang a hat on one result. I will stick to the process.”

Argentina arrive at the Aviva Stadium in Dublin having ended a seven-match losing run by beating Italy 37-19 in Treviso last weekend.

While Los Pumas have won just three of 11 Tests in 2021, they remain a dangerous opponent, as evidenced by their shock 25-15 win over the All Blacks a year ago.

I’m not going to hang my hat on one result. I will stick to the process.

Ringrose, who is poised to win his 37th international cap, has warned against complacency.

“They themselves not too long ago turned over New Zealand so to underestimate the quality and strength they have – despite some of their recent results – would be detrimental to us,” said the 26-year-old.

“We immediately spoke about that and are aware of the standard of performance we’ll have to get to to try and get a good result. No doubt they will be eyeing us up and saying the same thing.”

Ireland, who have won seven successive matches, will be forced into at least two changes to their starting XV due to injuries to half-back pairing Johnny Sexton and Jamison Gibson-Park. 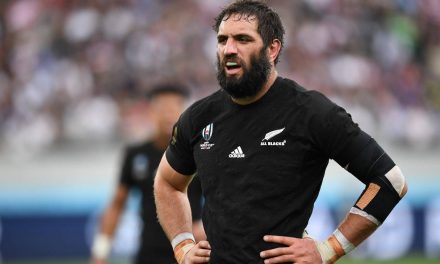 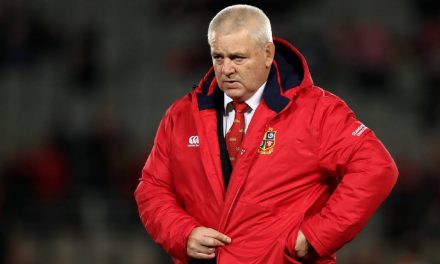