‘The last two games were tough for us’: Foster reflects on the All Blacks’ season 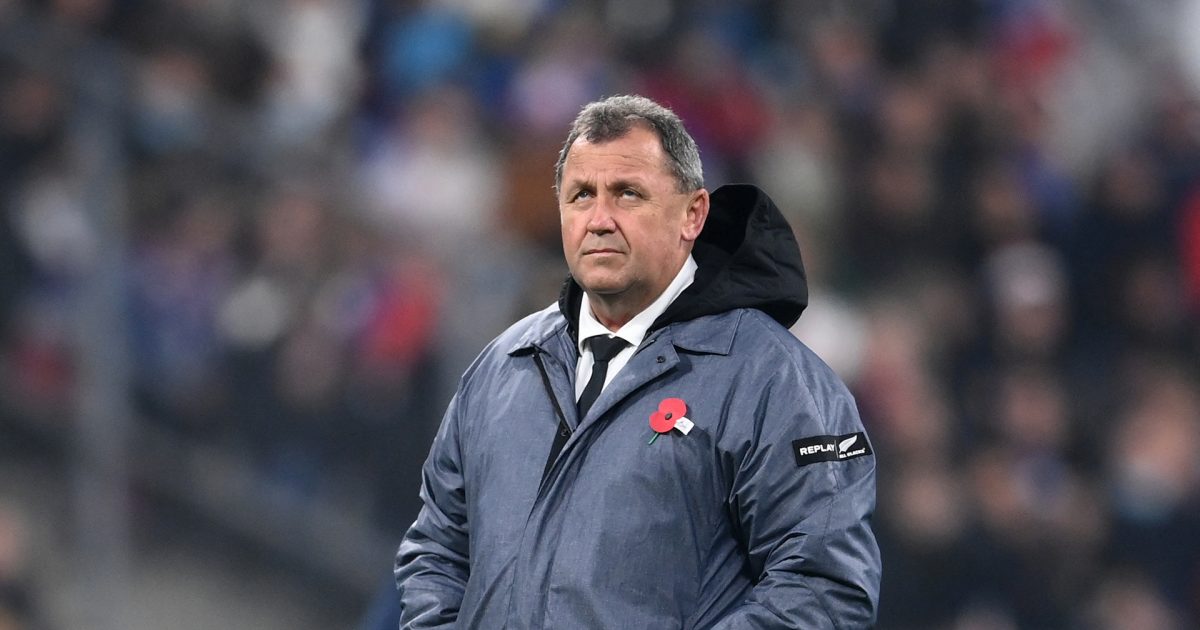 For the first time since 2009, the All Blacks have lost three Test matches in a year. While for many other sports teams around the world that would still be quite an impressive feat, the All Blacks are just two years out from a Rugby World Cup.

New Zealand will open the 2023 instalment of the sports pinnacle competition against tournament hosts France, who they met on Sunday morning [NZT].

France got off to a dream start, scoring just two and a half minutes into the contest from a driving maul. Their aggression and enthusiasm in both attack and defence kept the All Blacks at bay for much of the opening half, as the hosts held on to a convincing 24-6 half-time lead.

The All Blacks came alive in the third quarter of the match, with tries being scored by Jordie Barrett, Rieko Ioane and Ardie Savea. But they couldn’t quite wrestle their way back, with Les Bleus going on to score 40.

The All Blacks hadn’t conceded that much in a Test match since 2019, where they lost 47-26 to the Wallabies at Perth’s Optus Stadium. Before then, the last time they’d conceded at least 40 was against Ireland at Soldier Field.

After losing to Ireland for the third time in five meetings last weekend, the All Blacks have finished their 15-Test season with back-to-back losses.

But as coach Ian Foster commented on after the match, fatigue may have come into play after what’s been a long and tough season for the All Blacks.

“There’s no denying that the last two games were tough for us. But, you know, I think we came across two very good teams at the end of our season, and congratulations to them and there’s no doubt that they played well,” Foster said following the 40-25 loss.

“But I thought our response tonight was much stronger and we got ourselves back into some key moments that we’ve got to grow from and if we’re able to apply a bit of pressure at the end of that third quarter, I felt that we could have really had a different picture.

“I think if you look at this year’s a year that some teams haven’t played many Test matches and yet the Southern Hemisphere teams have probably played a lot of Test matches.

“We’ve played more than we’ve ever played, we’ve won 12 out of 15. I think South Africa lost five Tests, I think Australia lost about seven Tests. I know that we get judged harshly but if I reflected on the year, we were making progress, we’ve got a good base of players now that we’re growing.

“But we’ve also learned some tough lessons at the end of this long season that you know, big Test matches come down to big moments and we’ve got to get our composure right and perhaps understand our game a little bit better.”

The All Blacks did do well to fight they way back into the Test after France controlled the opening 40. It almost goes without saying that these two have had a decorated rivalry against each other. But it’d be hard to argue that Sunday mornings [NZT] win wasn’t the greatest win for France over New Zealand.

The 15-point win was similar in stages to last weekend’s match against Ireland, a team that had never beaten them before 2016. The All Blacks seemed to have no answer at times.

But that’s also not to say that the All Blacks haven’t shown this year that they aren’t the same side that they always have been. But as Foster described, results like these are great for the sport.

“I think 2021, there’s a lot of good rugby teams out there at the moment. There’s a lot of teams that had very unique and different sort of Test programs, interruptions with COVID, we haven’t had the July series.

“But the end result is that we’ve got a very even competition and that’s exciting for World Rugby. It’s exciting for Test matches, not only for the World Cup but for the next 24 months.

“There’s lots of work for all of us but a good thing we know, we got a couple of markers from Ireland France and that’s good but we also know that we’ve played some good rugby this year as well. So we’re all progressing in the right way.”

Foster also said post-game that the All Blacks have definitely “learned some lessons”, but that it was time to firstly just enjoy their time off.

“We’re gonna come home and have a good break. I think there’s been a lot of mental energy gone into this campaign, it’s been massively lead by some, our leaders have done a hell of a job in terms of keeping this team united and focused.

“I guess the one thing you’ve got to do is to just not get too down hardened by the last two weeks.

“Like it hurts like anything and I know that we haven’t got the results that everyone wants or that we want, but I thought tonight, we showed a lot better composure and coming back into the game.

“We’ve still got a number of people that are learning what it’s like up here and so I think we’ve learned some lessons but we’ve got to deal with a pressure game a little bit better.”

While the All Blacks’ season has come to a close, France are now just a few months away from the Six Nations which begins in February. 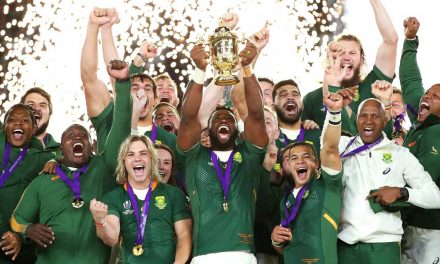 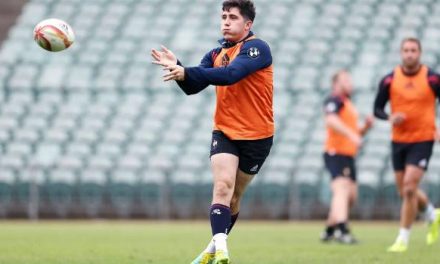 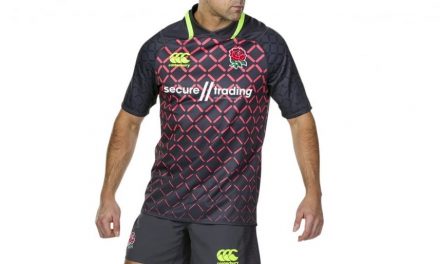 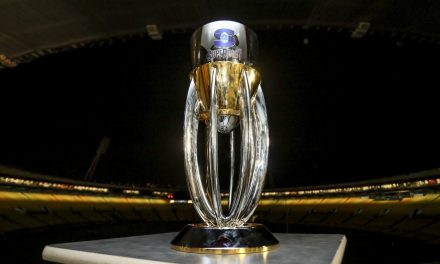