All Blacks versus France: Paris calls for change from champagne style | Stuff.co.nz 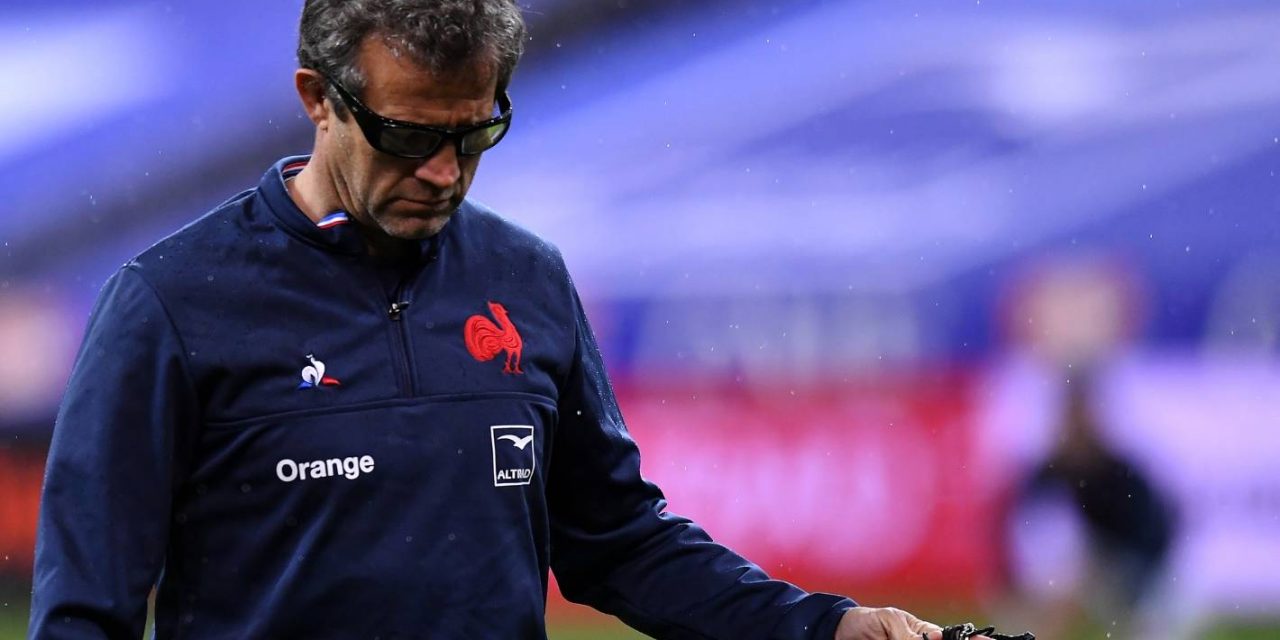 It’s an easy conversation starter when the All Blacks lose. The hook was baited, again, in Dublin.

Within minutes of the All Blacks being confirmed as 29-20 losers to Ireland at Aviva Stadium last Sunday, French coach Fabien Galthie would have had his analysts breaking down the data for management and players.

Aurelien Meunier/Getty Images
Fabien Galthie will contront the All Blacks for the first time in his capacity as France’s head coach when the teams meet in Paris on Sunday.

Galthie won’t have waited. He would have already formed his own opinions on where it all went so horribly wrong for the All Blacks. There was plenty of material.

Ireland applied a tourniquet to the flow of ball, and when it dried up the All Blacks shrivelled into something we struggled to recognise. Trapped inside their own half, it was like an invisible wall had been erected on the halfway line.

When the All Blacks are smoking hot, they are almost untouchable. Allow them to generate super-quick ruck ball, and the backs will lash teams with speedy passes, soft hands and natty footwork. It all fell apart in Dublin.

Handling errors. Lost lineouts. Silly passes – the one from No 8 Ardie Savea when he raced off a scrum and then hurled the ball in front of wing Sevu Reece – was a case in point. Not that Savea should feel alone. But it was unnecessary. Such mistakes fed the ball back to a green giant that was anything but jolly for the All Blacks.

Ireland were ruthless. And very clever. They kicked for the corners from penalties in the first half to hunt for tries, and in the second spell were smart enough to shoot for the sticks.

Charles McQuillan/Getty Images
Ireland celebrate after beating the All Blacks 29-20 in Dublin.

If a try had been given to replacement flanker Akira Ioane, instead of being disallowed after younger brother Rieko had flicked a forward pass in the final quarter, the All Blacks may have won. Which, in turn, would have provided them, metaphorically, with the ammo to poke a finger into the chests of their critics and say there’s nothing untoward about their strategies.

But they got done, fair and square. It’s been a very painful lesson for all concerned.

Which leads to the subject of Plan B (or C or D). The All Blacks used Plan A to great effect against a depleted Welsh side in Cardiff. Now we know the truth. Yes, the 54-16 win was lovely and rightly celebrated.

Peter Morrison/AP
Ireland’s forwards got the better of the All Blacks right across the park en route to their 29-20 victory in Dublin.

But it was as if the Welsh were firing ping-pong balls against runaway jeeps, whereas Ireland were swinging sledgehammers and chucking anvils.

Ireland’s blitz defence created unbearable pressure. With little ball to work with, the All Blacks still created a couple of line breaks. Sloppy passing and handling killed them dead.

Cross-kicks to the wings didn’t have the desired effect. The space was quickly shut down.

The All Blacks say they have the playbook to vary their game plan. In other words, they do have Plan B. Let’s see it.

New Zealand forwards can pick-and-go, drive off lineouts and link with hard-running midfielders to set-up more rucks. We know this from watching Super Rugby teams on cold, wet, nights in New Zealand.

France is the country where champagne originates. Lots of fizz and froth. The All Blacks may believe it makes no sense to not utilise their skilled players, the great entertainers.

Paris, surely, calls for a fresh plan, one which involves hard, direct play from the pack. It may not be spectacular.

Sometimes, though, a bottle of rough plonk can also get the job done. 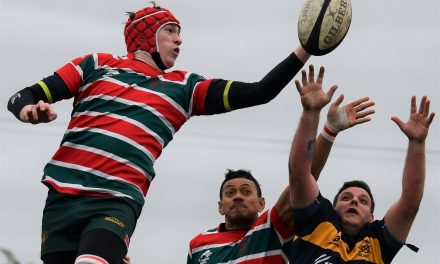 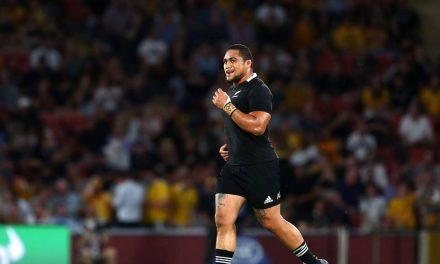 All Blacks vs Australia: No argument from Ian Foster over cards, rues ill-discipline | Stuff.co.nz 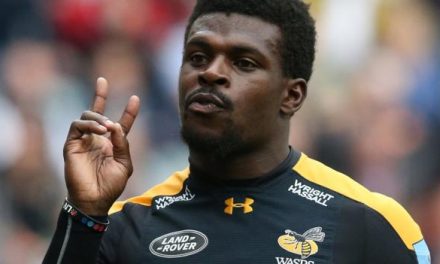