Meet Beth Dolling, the Wag of England rugby star Marcus Smith, who is a stunning model for PrettyLittleThing 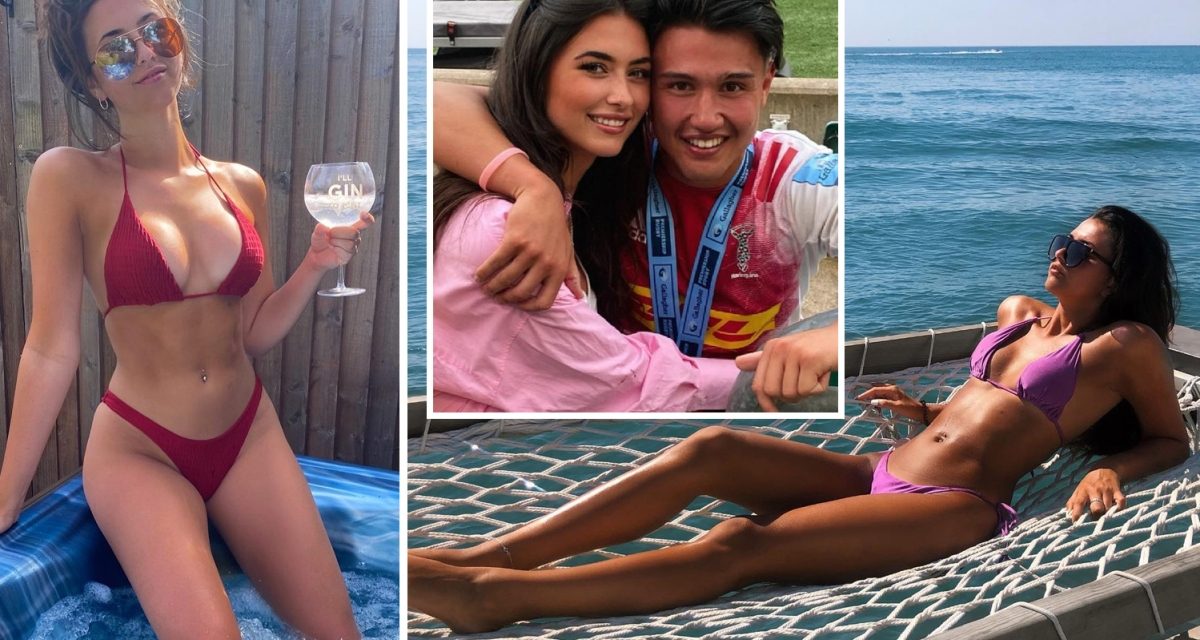 MARCUS SMITH will start at 10 for England in Saturday’s huge clash with Australia.

The Harlequins fly-half, 22, got the nod after the boy-wonder made an impressive cameo against Tonga last weekend.

Smith and Dolling have been dating for a year[/caption]

And the news is sure to be cheered by his beautiful Wag, Beth Dolling.

The 20-year-old model has appeared in campaigns for online fashion giants PrettyLittleThing.

She’s also embracing a career as a singer and has an Instagram account dedicated to her music.

Back in the summer, Smith took to social media to share a snap with Beth celebrating their one year anniversary.

However, it’s not known how the glam couple met.

Dolling is a fashion queen, who has modelled for online label PrettyLittleThing, Missy Empire, Rebellious, and many more.

She is signed to M Model Management, based in Manchester, and loves sharing her work online.

On Instagram, where she has amassed over 20,000 followers, Beth gives fans a glimpse of her glitzy shoots.

From modelling swimwear and lingerie to latest fashion trends, she always manages to look incredible.

Dolling has 20,000 followers on Instagram who are wowed by her lifestyle[/caption]

As a rugby Wag, Beth gets to enjoy the high life.

And she loves to go to stunning destinations with Smith, when they can get away.

In September, the loved-up pair went to Ibiza and caught the last bit of sun before autumn.

Before that, she was spotted in the stands at Twickenham celebrating Harlequins’ coronation as Premiership champions.

All in the life of a supportive Wag.

Aside from modelling, Beth gets a kick out of singing.

And proving she’s got the voice of an angel, she has her own Instagram page packed with videos of her showing off her vocal talent.

Smith whisked Dolling to Ibiza back in September[/caption]

BETH’S A HIT FOR TRY GUY


Latest from huge Autumn International at the Aviva Stadium

From covers of Roberta Flack’s Killing Me Softy to more contemporary Adele and Miley Cyrus songs, her range is impressive.

Almost 3,000 followers agree, who await her next clip and performance.

It begs the question, though. When will we hear rugby anthem Swing Low, Sweet Chariot? 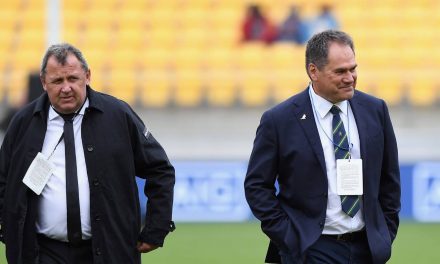 All Blacks vs Australia: Early acid-test for Ian Foster in quest for Bledisloe redemption | Stuff.co.nz 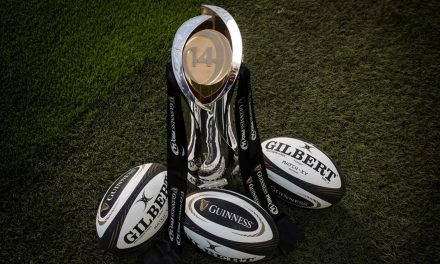