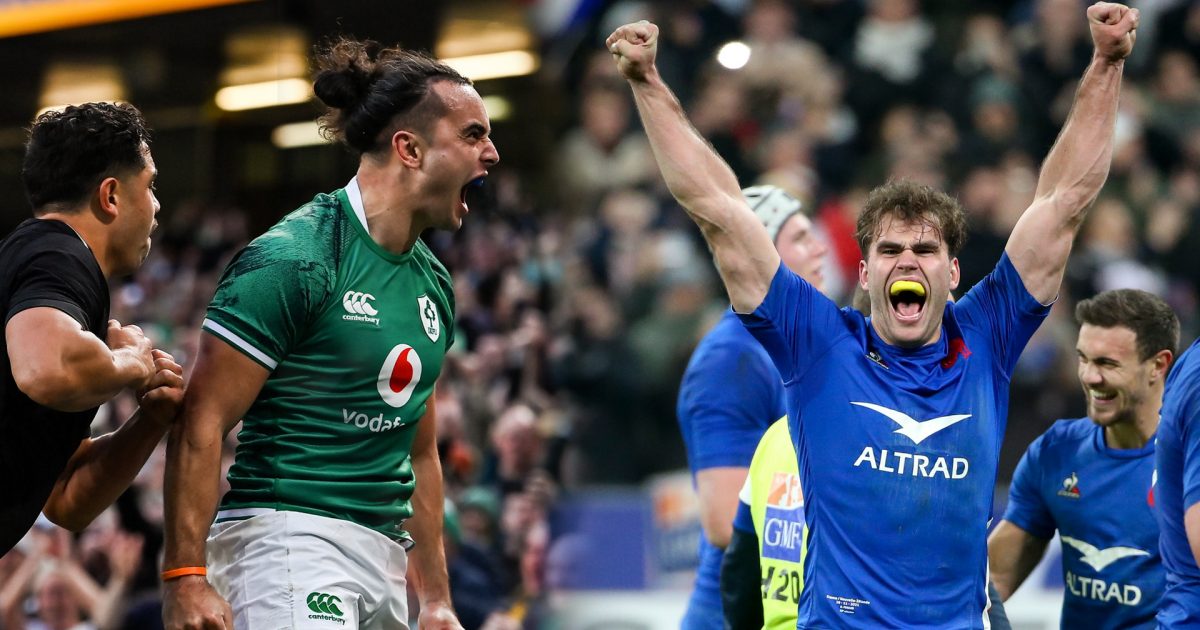 In both the All Blacks‘ losses to Ireland and France, it was the opposition who scored the first try to jump out to early leads.

That was a result of a clear tactic to turn down available shots in goal to attack the All Blacks and pile on pressure according to former All Black hooker James Parsons, who said that both sides were ‘relentless’ in their pursuit of tries in the first half.

Speaking on the Aotearoa Rugby Pod, Parsons highlighted the trend of turning down points early to take an all-or-nothing approach.

“The one thing we do have to step back and have a look at, is the way the French and the Irish applied pressure,” Parsons said.

“What I mean by that is they came with a clear plan and I don’t know if the French copied Ireland, but they stopped taking their points.

“We normally see teams take the points early against the All Blacks and they try to build that scoreboard pressure, but they were relentless both times in those first forty minutes in the sense that they kicked to the corner.

“They said ‘right, we are going to suck some energy out of you’, and it’s all-or-nothing. It’s a bit of gamble, but it’s an all-or-nothing play.”

In Dublin, Ireland fell behind to a 5-10 halftime deficit but had dominated the possession and territory stakes after using the tactic to aggressively take on the All Blacks.

A 12th minute penalty was kicked to the corner by Jonathan Sexton to attempt their first maul. After drawing another advantage, some quick hands to the edge found James Lowe who was able to score in the corner.

With the score at 5-3, Ireland again turned down a kickable three to apply more pressure after winning a scrum penalty in the 23rd minute. They would enter the All Blacks’ 22 six more times in the half only to be repelled each time with no reward for their efforts.

Right on halftime, Ireland turned down multiple shots at goal in search of a second try but a poor line out throw left them with nothing.

The strategy paid dividends in the second half when they struck in the 44th minute and again in the 51st after the heavy toll of defensive work seemed too much. Once they had a seven point lead, the tactic changed.

“Then, both sides [France and Ireland], switched to taking points in the second half because they knew they had that lead and they just had to chip away in threes and keep that scoreboard building to the point where the pressure was enough for the All Blacks to keep chancing their arm,” Parsons said.

“They [All Blacks] obviously did chance their arm [against France], the turning point of not nailing that kick chase and then the French going all the way back and Ardie unfortunately getting penalised and yellow carded.

“They knew if they scored there it would be a tough place to come back from, so it was an all-or-nothing play from the All Blacks. That’s due to the way they structured their game, the French, Ireland did the same.

“It puts your skillset, and I suppose your mindset, under pressure. You’ve heard Fozzy, Sam Whitelock and Cane all talk about composure in the big moments, I think the lesson they will take out of this for all the young guys that they’ve blooded this year is going to be massive for them, having now experienced it and not overcome it.

“They’ll be having those feelings and having those discussions, ‘how do we best get around this next time so that we come out the other end of these games’.” 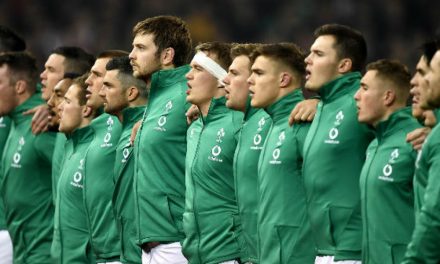 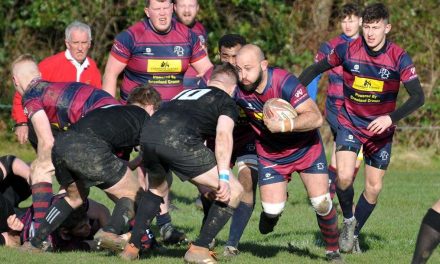 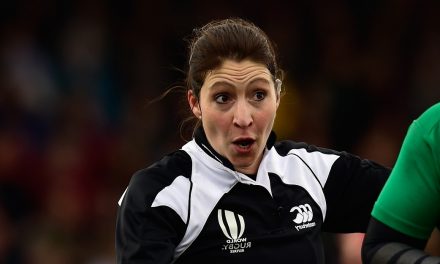