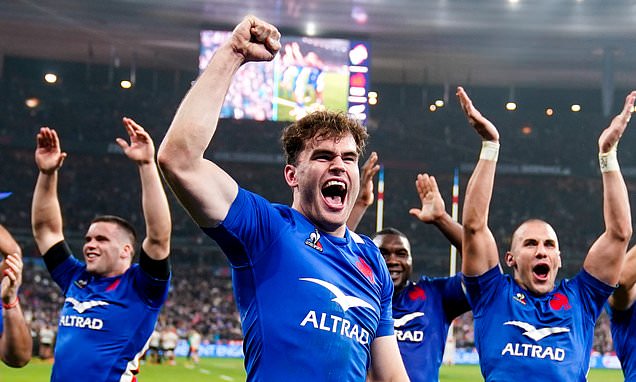 Paris had crackled and burned all day, the air thick with smoke and unrest as a fire raged in the French capital and protest engulfed Place de la Republique.

At the end of it all, a breathtaking battle and the greatest victory of Fabien Galthie’s revolution – the old order toppled, rugby royalty humbled. For now, anyway.

France had not beaten the All Blacks in 14 meetings and 12 years. What a time to break that duck. What a marker to lay down.

The Webb Ellis Cup was unveiled at the Stade de France and if this serves as a dress rehearsal for the opening night of the 2023 World Cup, the curtain will give way to one of the clashes of our time. Make no mistake: this France side are the real deal.

For a period in the second half they teetered as New Zealand threatened a remarkable fightback. But the likes of Romain Ntamack are not burdened by the scars of France teams past. How else to explain the youthful folly that convinced the fly half to start a counter from behind his own line? With All Blacks swarming, 80,000 drew breath as Ntamack evaded three tackles and within seconds France were at the other end, stretching their lead, back in command, not to be denied.

Even the All Blacks wearing white could not dent the symbolism of this meeting – 658 days before the next.

This place could boil over if France sizzle as they did last night. If Antoine Dupont and Ntamack pull strings as they did here.

Only two minutes in, the half backs combined to punch the first hole and, after New Zealand sought respite from touch, Peato Mauvaka was bundled over from the lineout.

A couple of penalties from Jordie Barrett gave New Zealand a foothold but, before long, the visitors were back-peddling once more as ferocious French phases ended with Ntamack stepping inside to score.

Kiwi coach Ian Foster had rung the changes following defeat by Ireland – some, like the absence of Beauden Barrett were enforced, others came in search of fresh legs and clear minds at the end of a punishing three-month tour. Alas, the visitors were run ragged in the first half by French intensity and speed of play. For once it was the All Blacks coughing up errors galore.

One knock-on would have cost them but for a naughty intervention by Rieko Ioane, who patted the ball away from Damian Penaud inches from his own line.

There was no second reprieve. Another knock-on gifted France another chance to strike. Another lineout ended with another Mauvaka try.

France led 24-6 at the break but if we have learnt anything about these two sides over the past decade, it is this: while New Zealand are never out of reach, Les Bleus can be specialists in self-sabotage. And within 11 second-half minutes the bearing of this game shifted 180 degrees. First All Black pressure ended with Barrett crossing in the corner and then Ioane brought the visitors to within a score with a stunning solo effort.

Melvyn Jaminet’s boot gave France some breathing space but New Zealand roared back. Ardie Savea powered over and Barrett kicked them to within a couple.

France needed to stem, or turn, the tide – step forward Ntamack. On the hour, his daring counter ended with Savea in the bin and a stunning victory was secured six minutes later when Penaud intercepted to score. Bring on 2023.

France 40-25 New Zealand: Hosts beat All Blacks for the first time since 2009 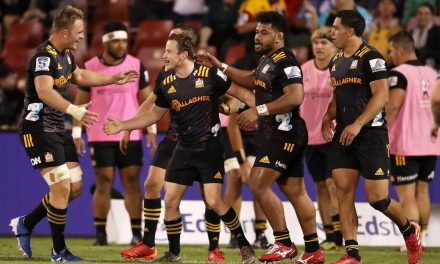 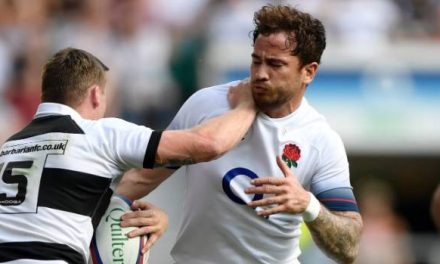 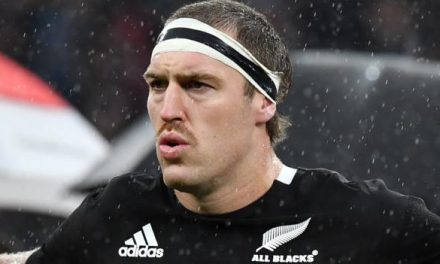 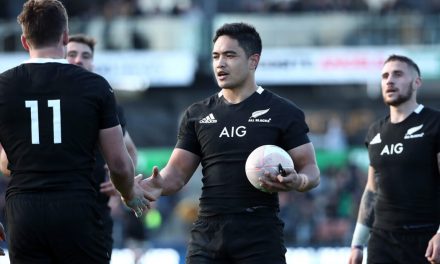