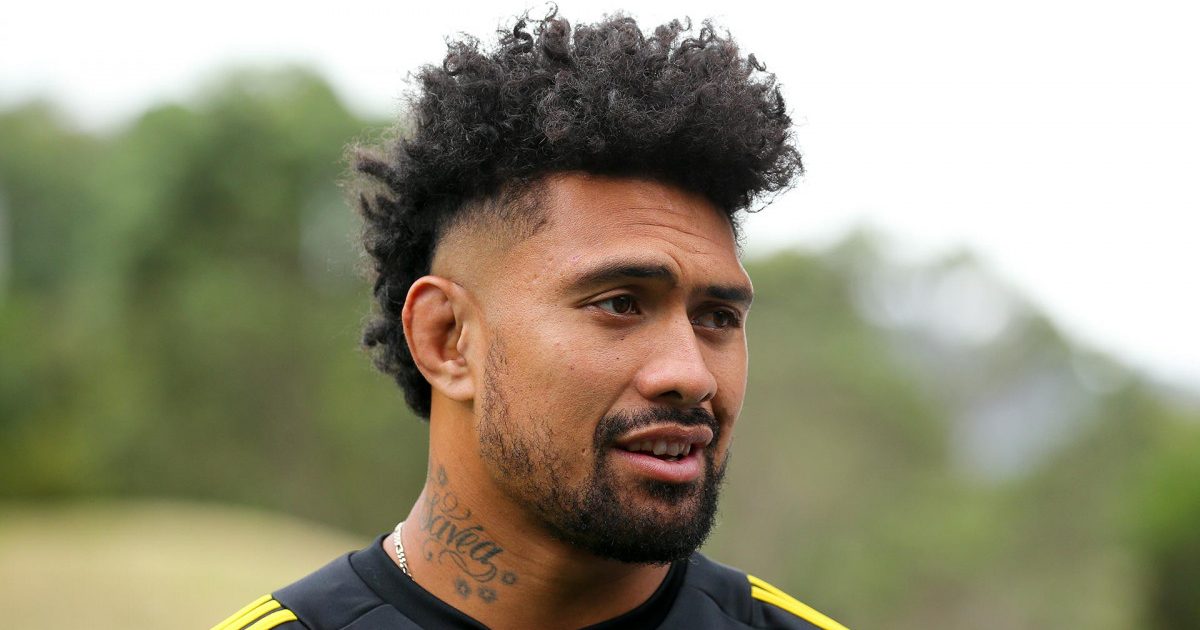 “It’s a blow for the All Blacks but just like life we’ve got to adjust and just move forward.”

The 27-year-old took over as Hurricanes skipper this season and stands as one of the frontrunners to fill in as All Blacks captain, along with fellow Super Rugby leaders Sam Whitelock, Codie Taylor, Scott Barrett, Patrick Tuipulotu and Aaron Smith.

However, Savea refused to be drawn into commenting on whether he would take the captain’s armband from his fellow loose forward Cane.

“I’m one of the leaders in the team – if I got asked [to be captain] then I don’t know,” the Hurricanes skipper said.

“I’m not really thinking about the All Blacks to be honest. I’m just trying to play well for the Canes and lead the boys here.”

Savea and the Hurricanes are set to take on the Blues at Eden Park in Auckland on Saturday, and 49-test star is hoping to make amends for his side’s season-opening 31-16 defeat to the same opponents in Wellington in February.

“We know how it felt after losing a couple games, so we know the Blues will be firing after the result last week,” Savea said.

“We know what’s coming…we’ve got to be on point this weekend.

“If there’s any moments we switch off or give them a sniff then we’ll be punished.” 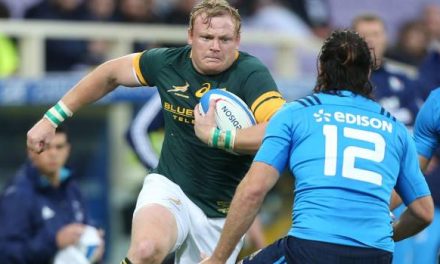 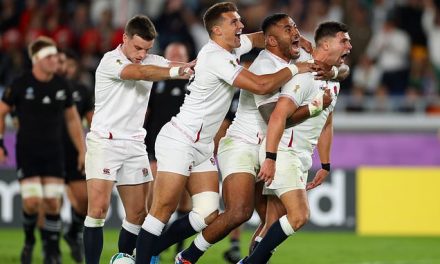 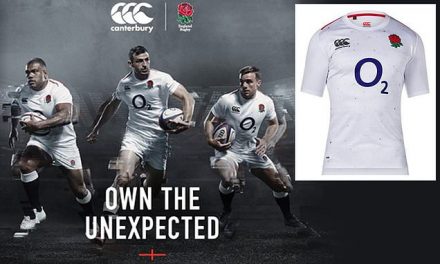