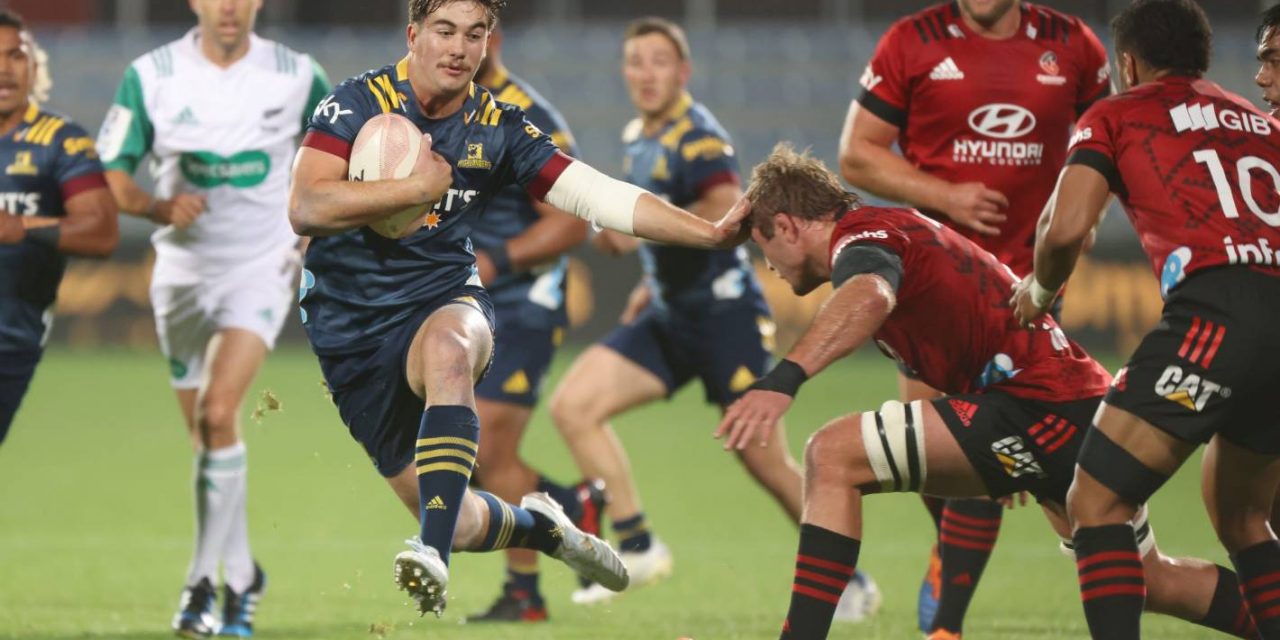 OPINION: Taking the high ball is one of the rugby’s great skills but Highlanders fullback Connor Garden-Bachop must be starting to wonder if it’s worth the risk.

Early in the Highlanders 33-12 thumping of the Crusaders in Christchurch on Friday, Garden-Bachop was clearly tackled in the air by the Crusaders’ Will Jordan, and referee Mike Fraser and his colleagues got themselves into a real muddle by finding a way to penalise the Highlanders, not the Crusaders.

Peter Meecham/Getty Images
Connor Garden-Bachop has been one of the Highlanders’ best players this year.

The other element in the incident was the involvement of Highlanders wing Scott Gregory, but even though he ran a blocking line on Jordan, the outcome was still perverse and Garden-Bachop’s safety had been compromised without punishment – for the second time this year.

There are two key questions in the latest incident that need to be answered.

First, whether Jordan still had time to pull out of his midair tackle on Garden-Bachop, and second, whether Gregory’s obstruction constituted ‘foul play’, as Fraser contended it did.

Jordan still had time. The attitude in recent years for aerial incidents has been to put the onus on the tackling player to look after the vulnerable player, in this case Garden-Bachop. Jordan didn’t do that. Gregory’s obstruction/blocking didn’t prevent Jordan from reaching Garden-Bachop, and he certainly didn’t shove Jordan towards the Highlanders fullback.

On the ‘foul play’ charge, how could Gregory’s act be classified as that? Yet, that is what Fraser did when he explained the decision, arguing that Gregory’s ‘foul play’ happened before Jordan’s midair tackle, and therefore the correct decision was to penalise the Highlanders.

In the Waratahs v Brumbies game in Sydney played directly after the Crusaders-Highlanders game, there was an incident that had some similarities to the Garden-Bachop one, yet it was refereed in a different way.

The Brumbies were defending and conceded an offside penalty. Playing under advantage, the Waratahs put up a high ball and Brumbies fullback Tom Banks was taken out in the air in the clumsy (but not intentional) challenge of NSW flanker Hugh Sinclair.

Here, the refs reversed the original penalty to the Waratahs and gave it to the Brumbies for the foul play on Banks.

Mark Metcalfe/Getty Images
Tom Banks was taken out in the air in the Waratahs match on Friday and the refs reversed their original penalty decision to give him the penalty.

A similar process should have been followed in the Garden-Bachop incident. Yes, Gregory impeded Jordan (a penalty), but no it wasn’t enough to excuse Jordan’s subsequent mid-air tackle on Garden-Bachop (foul play).

The bigger picture is that players such as Garden-Bachop put bums on seats.

The 21-year-old is having a brilliant season and must be an outside chance of being in the All Blacks mix this year. He’s a genuine No 15/14 option in the Ben Smith mould and there aren’t too many of them in New Zealand at the moment.

He was also taken in a midair tackle against the Chiefs in round two (albeit in different circumstances) and didn’t get a decision then either.

What has happened to protecting the man in the air? 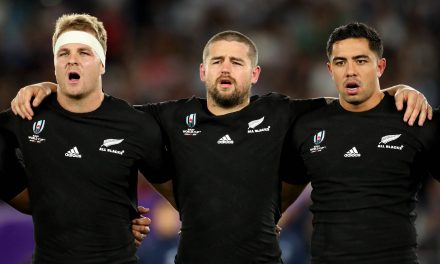 Rugby World Cup 2019 | All you need to know: All Blacks v Wales battle for bronze 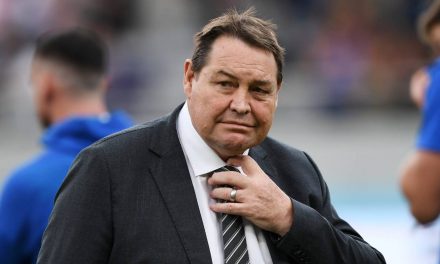 Axing of All Blacks’ Rugby World Cup match due to Typhoon Hagibis a ‘no-brainer’ | Stuff.co.nz 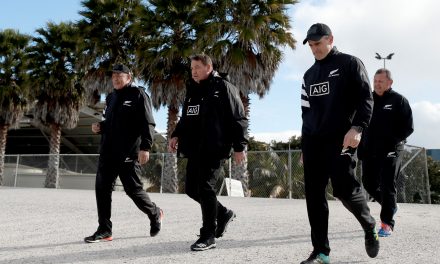 Who is primed to take over from Steve Hansen as All Blacks coach? 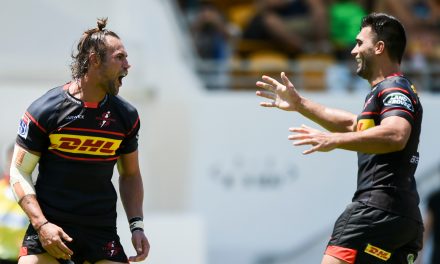